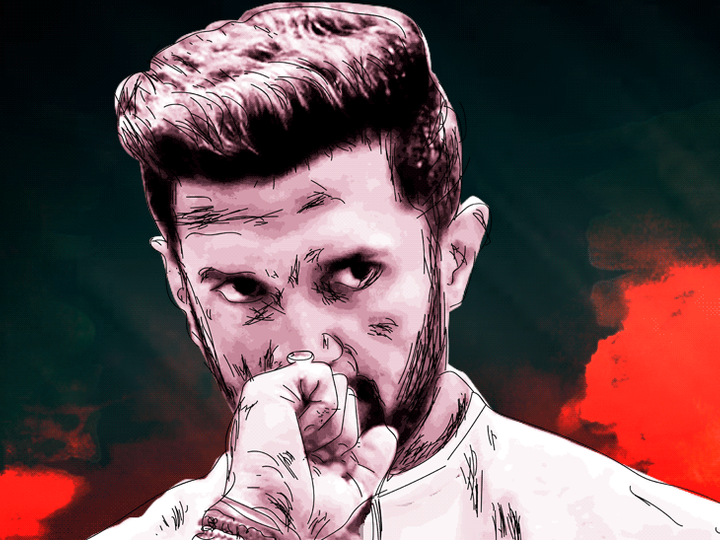 Is it a coincidence or a blessing of Bajrangbali. Today is Tuesday and BJP may emerge as the largest party in Bihar assembly elections for the first time. It is clear from the results that Chirag Paswan is indeed proving to be Hanuman for the BJP. Chirag had said during the campaign that he is Modi's Hanuman.

Chirag's life has increased BJP's vote share and seats. LJP fielded candidates for 134 seats. Only 6 of these seats are where LJP candidates were in the fray against the BJP candidate. This is the reason why BJP (contesting in alliance) has seen the highest number of 19.6% votes for the first time in 15 years.

LJP contested all 115 seats against JDU. Due to this, JDU is losing about 2% of the votes compared to the last election. 20 to 22 seats are also coming down. At the same time, out of the 134 seats where LJP fought, it seems to get only one seat, but is getting 5.7% votes.

* The table data will be constantly updated.

NDA's vote share decreased by almost 20% compared to 2019 general election
The NDA won 39 of the 40 seats in Bihar in the 2019 Lok Sabha elections. NDA's vote share was 57.33%. In terms of assembly seats, the NDA had an edge over 215 seats out of 243 seats. In this context, the NDA is losing about 80 to 90 seats in the elections that are being held after one year. The vote share of the NDA has also decreased by about 20% compared to the Lok Sabha elections.