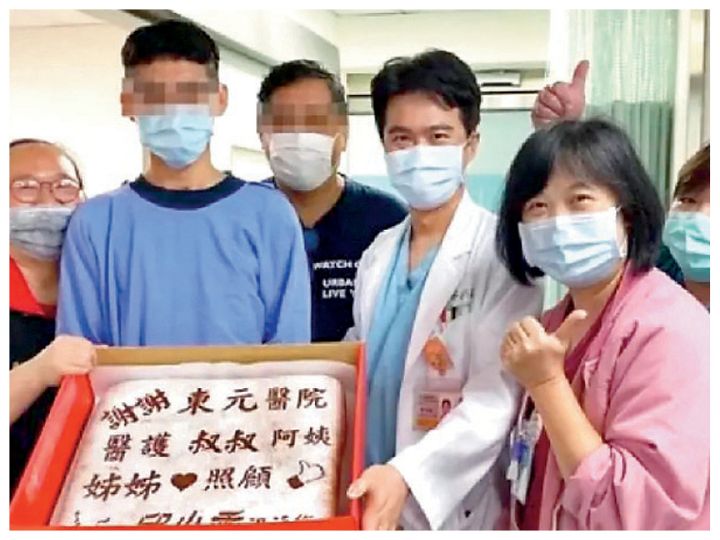 He remained in a coma for 62 days. One day Chiyu's elder brother came to the hospital to meet him and jokingly said to him, “Brother, I am going to eat your favorite chicken fillet.” After this he regains consciousness.

Most people get water in their mouths after hearing the name of favorite food. But, have you ever heard that a person in a coma can also wake up? One such incident has come to light in Taiwan. There, the mention of favorite food ejected the young man from a coma. The 18-year-old Chiu, who had been in a coma for 62 days, surprisingly came out of coma.

Chiu, a northwest Taiwan resident, was seriously injured in a scooter accident in July. He suffered fatal injuries and multiple internal organs. The child rushed to the hospital in critical condition underwent surgery. This improved the condition but he went into a deep coma. He remained in a coma for over two months.

The director of the hospital treating Chiyu said that when he was brought here, his chances of survival were slim. He suffered injuries to his right kidney, liver and spleen. She had bleeding from her body due to multiple fractures. He had to undergo six surgeries during his stay in the hospital. He said that Chiyu managed to escape due to his strong will power, but also went into a coma.

Movement started after hearing the name of chicken fillet

He remained in a coma for 62 days. One day Chiyu's elder brother comes to the hospital to meet him and jokingly tells him, “Brother I'm going to eat your favorite chicken fillet.” The mention of Chiyu's favorite food helped her come out of her unconscious state and her pulse rate Became faster. He woke up in a while. Chiyu was later discharged from the hospital after recovering completely.