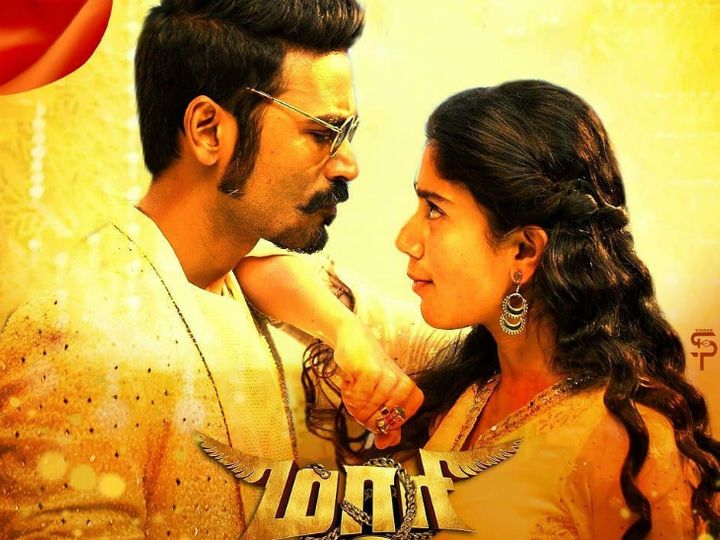 What a sweet coincidence this is ❤️❤️ Rowdy baby hits 1 billion views on same day of the 9th anniversary of Kolaveri di. We are honored that this is the first South Indian song to reach 1 billion views. Our whole team thanks you from the heart ❤️❤️

This moment of glory – Dhanush
Dhanush tweeted what a sweet coincidence. It is the 9th Anniversary of Kolaveri de Song on the day Rowdy Baby garnered an Arab view. We are proud to see this South Indian song getting an Arab view. Our entire team heartily congratulates you guys. Dhanush's co-star Sai Pallavi also tweeted. He wrote that thank you for adopting Rowdy Baby. One Billion Love and Counting.

Dhanush is going to hold the mic again. This is going to be Dhanush's performance in the upcoming Bollywood film Atrangi Re, whose music is produced by AR Rahman.