Girls running Audi on elevated road in Jaipur blow up the young man, jump in the air and fall on the roof of the house, death | Audi girls were running at a speed of 100 in Jaipur, a young man jumped 30 feet from the collision and died. 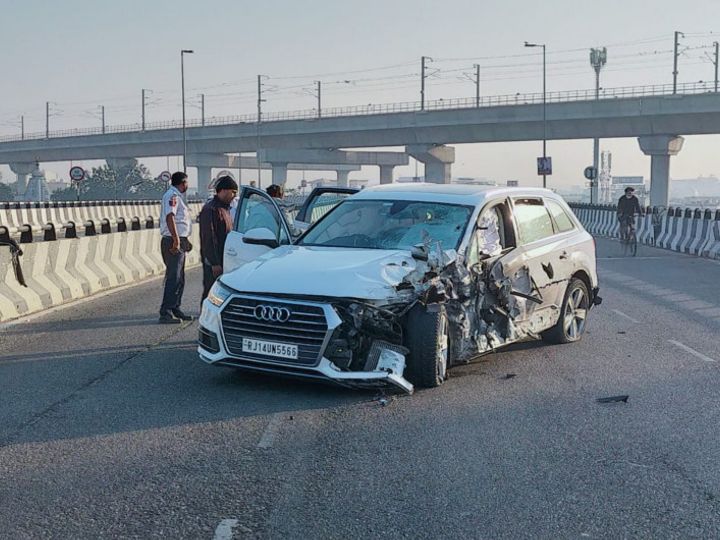 The accident took place on Ajmer elevated road. The registration of the car is in the name of the owners of Sony Hospital. The car was driving a girl named Neha Soni.

On Friday morning, 2 girls were running an Audi car in the speed of 100 in Jaipur. Speed ​​was unable to control and hit a young man. The youth jumped into the air about 30 feet from the elevated road and fell on the roof of a nearby house. One of his hands and one leg were separated by cutting. The young man died on the spot. 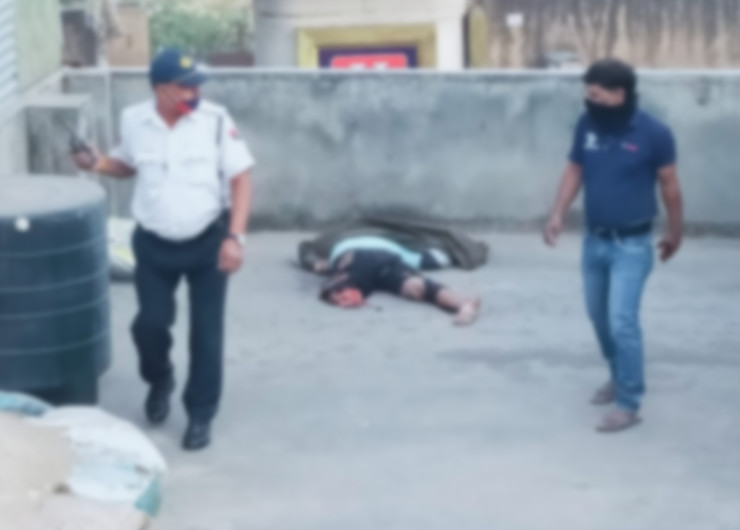 After the car collision, the young man jumped and fell on the roof of a nearby house.

The young man came from Pali to give constable recruitment test
The young man killed in the accident was Madaram. He came to Jaipur from Pali to give the constable recruitment test. The exam was from 9 am on Friday. The youth was passing through elevated road to go towards Ajmer Road from Mission Compound. But, about an hour before the examination, the high-speed car killed him. 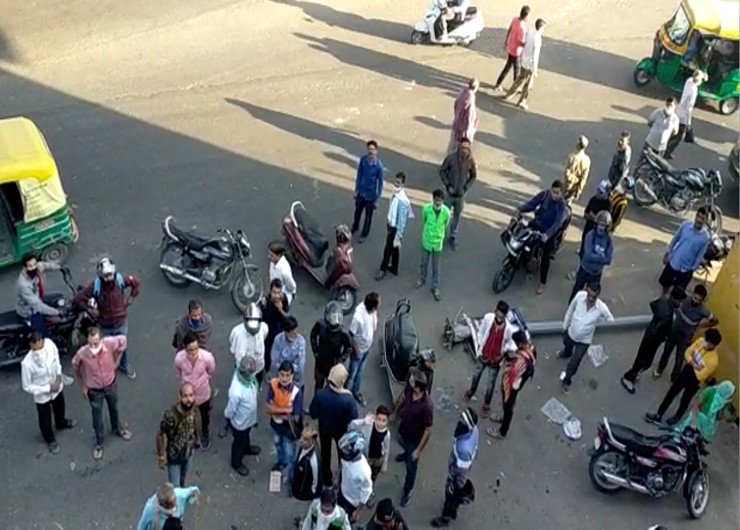 A crowd gathered on the spot after the electric pole fell from a car collision.