ground report from us president elect joe bidens home state delaware | Gujaratis own 85% of Delaware liquor shops; He said – Biden is not anti-India 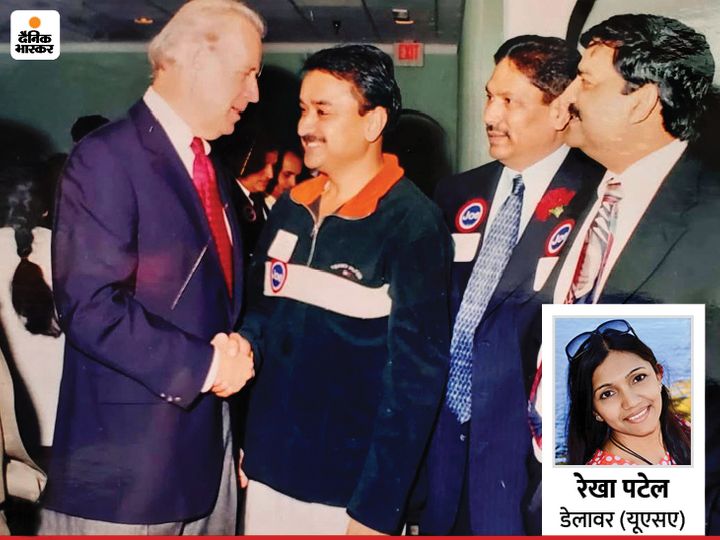 The state of Delaware is currently under discussion in the US. President Elect who lives here by Biden. This state is also called Small Wonder in America. The capital of this state with a population of about 1 million is Dover. The largest city is Wilmington. Biden lives in this city. His campaign office was also here. 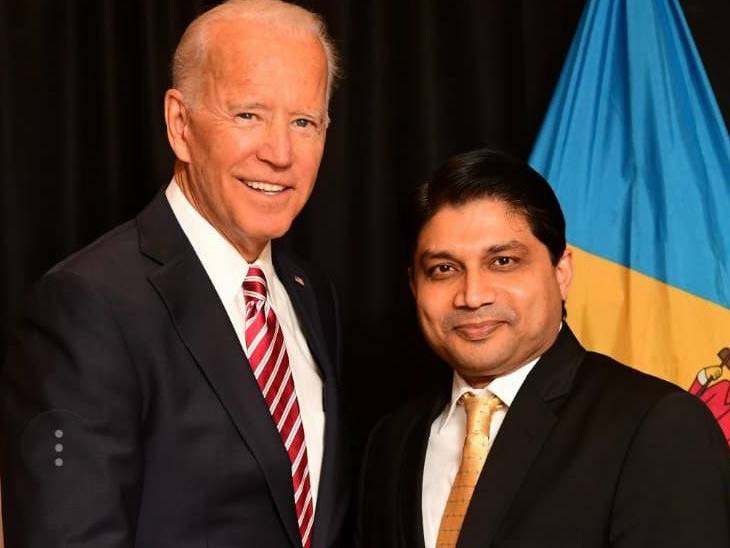 Biden was in support of India in the nuclear supply deal
Palash Gupta, a Delaware businessman, says – Biden's cousins ​​live in Mumbai. So, they want to go to Mumbai. He has always had an affection for Indians. There is every hope that his attachment will continue beyond India. Because, India is a developing country. When Barack Obama was president, Biden was in India's support in the nuclear supply deal. He was the one who got the civil nuclear agreement passed.

Paresh Patel of Delaware says- Biden lives a mile away from my house. Me and my family have known him privately for 36 years. After Biden's victory in the election, Biden was with the family at the church when he came to burn the candles at Delaware's church. We have a family relationship. 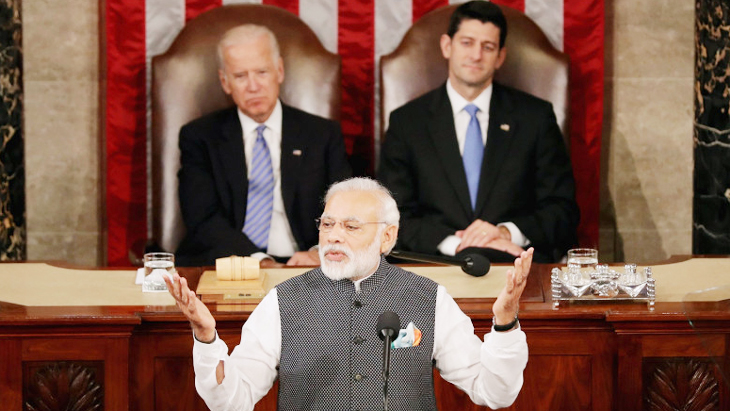 Narendra Modi addressed the US Parliament in 2016. The then Vice President Joe Biden and House Speaker Paul Ryan were also present.

Biden is not anti-India or Modi
Paresh says- It is being said in social media that Donald Trump is the good friend of India and Prime Minister Narendra Modi. Biden and Vice President Elect Kamala Harris are being called anti-India and anti-Modi. It is being said that his inclination is more towards Islam. This is completely wrong. Biden said shortly before that he would further strengthen relations with India. The Democratic Party has raised its voice in favor of India many times over a year. Biden, who was the Vice President during Obama, gave a grand welcome to Modi in 2014. Paresh Patel helped Biden greatly during the election. 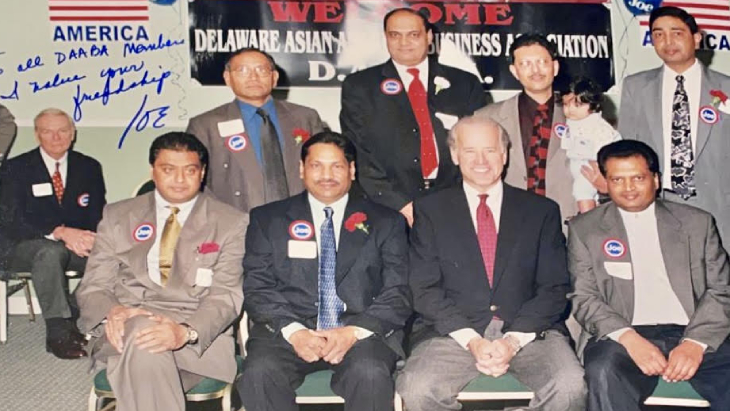 Biden with people from the Indian community. (File)

Biden joins Hindu festivals
Paresh says- Biden is associated with Indians. We have known him for many years because of being in the same state and city. He used to attend our programs during Garba and Deepawali. They always welcome Indians with folded hands. There is a BAPS temple here. They often come in this. As far as Kamala Harris is concerned, everyone knows about her. He has a deep connection with India. Hopefully it will be stronger.

Delaware 85% of liquor shops in Gujaratis
This small state is dominated by Gujaratis. 85% liquor stores are from Gujaratis. It also has a lobby. Delaware has large states like Pennsylvania to the east, New Jersey to the north, Maryland to the west and south. The 'Delaware Memorial Bridge' connecting New Jersey and Delaware is very famous. 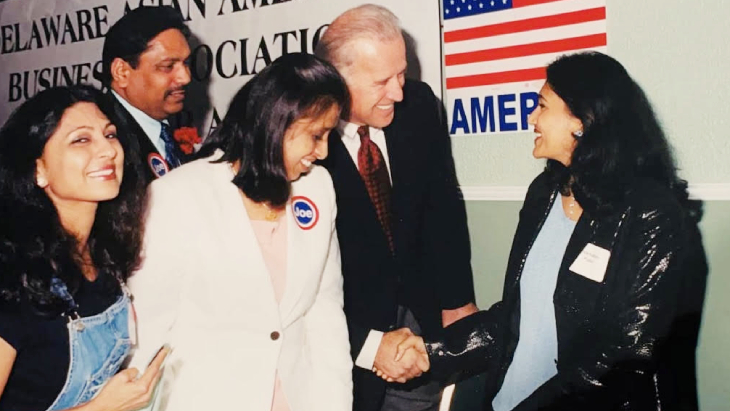 Biden is Family
Biden is a man of calm and sweet speech. Even at the age of 77, he has passion like youth. He is a family man. As a senator, he traveled daily from Delaware to Washington by train. This is so that we can give time to the family every day. 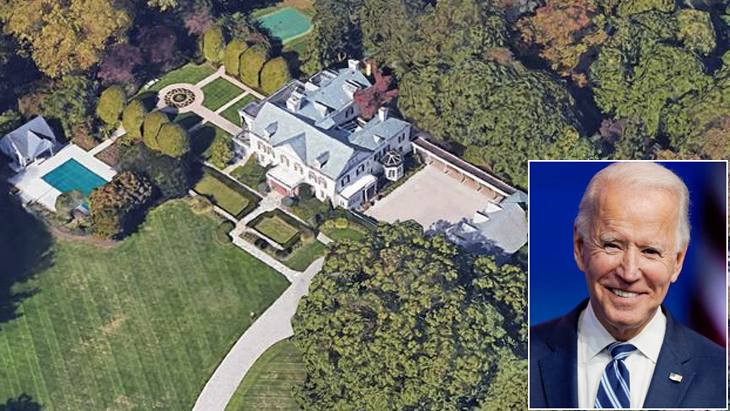 Biden has two homes in Delaware. Biden and wife Jill bought a house two years ago. He made an office in the basement of the house to avoid Kovid during the election campaign. Campaigned online from this office. People also liked it a lot. 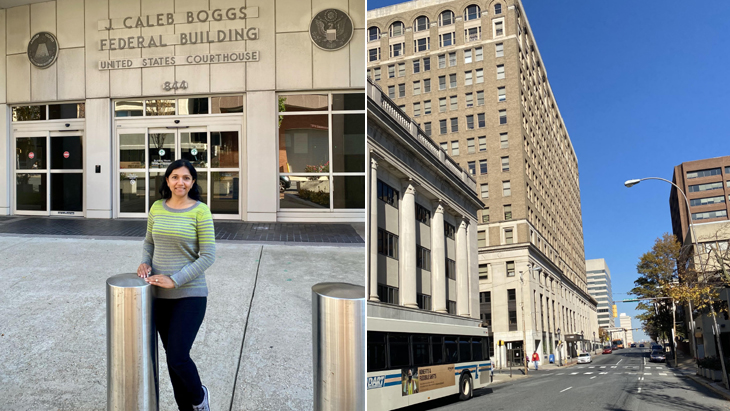 Writer Rekha Patel near the court building in Delaware.

There is no major landmark in Delaware. Despite this, this state is famous. There is no sales tax on purchases here. Most big US companies register their corporate offices here. Because you have to pay less tax. Property tax is significantly lower in Delaware than in neighboring states. Because of this, there is a competition to stay here and buy property. Hopefully, the coming years will be golden for America .. God bless America.