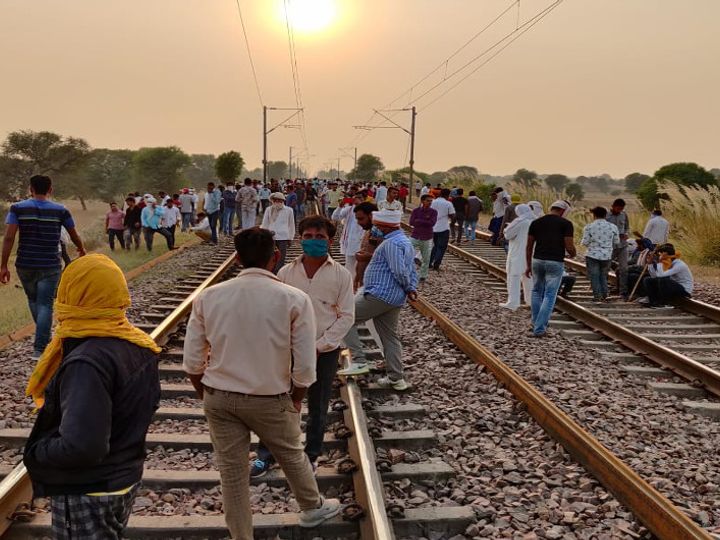 The Gujjar agitation is again raging in Rajasthan demanding reservation. A large number of people from Gurjar community gathered at Pilupura in Bharatpur on Sunday evening. These people took over the Hindaun City-Bayana railway track. The tracks started to be uprooted. Due to this, the operations of trains of Mumbai and Delhi had to be stopped. The Awadh Express going from Jaipur to Mumbai was stopped at Bharatpur.

Also, 7 trains passing through Hindaun City Bayana have been diverted. 150 RPF personnel have been deployed to protect the railway track. The holidays of government officials, policemen have been canceled. A sufficient number of security forces and police forces have been deployed. 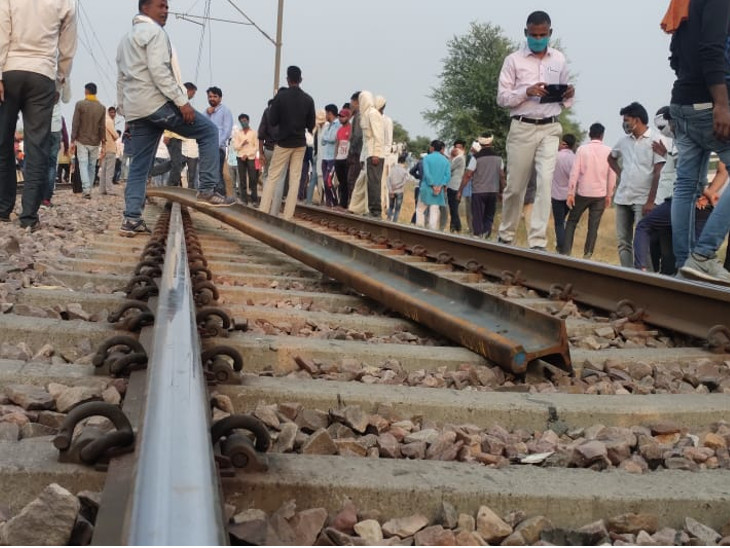 150 RPF personnel have been deployed to protect the railway track. However, earlier the agitators uprooted the tracks.

Route of these trains changed

Taking lessons from the earlier experiences of the Gurjar movement, the district administration has also completed preparations. Two RAC companies have reached out to assure people of safety. 100 RPF personnel and 300 GRP personnel have also reached to protect the station and track. RPF Outpost Incharge Mukesh Choudhary said that they will be deployed at stations and tracks between Bayana and Fatehsinhpura. 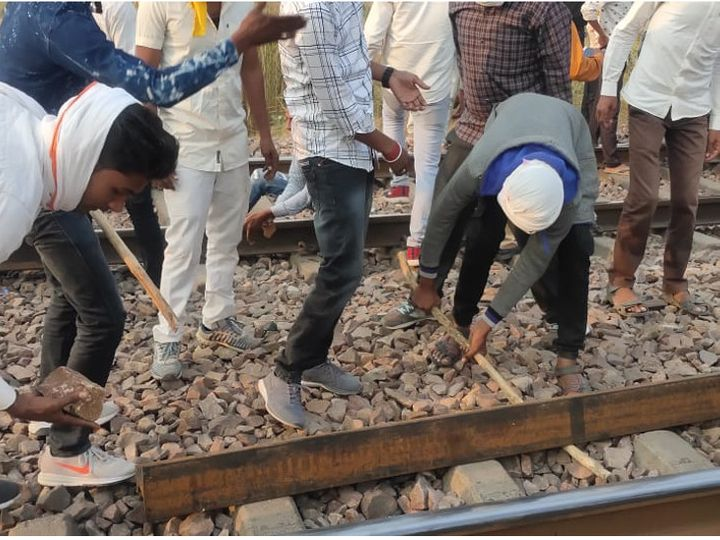