Anunya Chaturvedi, who hails from Kota, Rajasthan, was a bright scholar since childhood. He was also interested in sports as well. That is why he attended NCC. During the training, his interest in the Army also increased. The officials there asked Anunya to prepare for CDS.

When his father came to know about this, he also boosted the morale of Anunya and then he started preparing for CDS. After graduation, he passed the CDS exam in the first appearance. He got selected in the interview as well. However, she could not make it to the merit list. Even after this, Anunaya did not give up. She gave the exam again and this time she managed to make it to the merit list.

The family members were quite happy with the selection in CDS. Ghar's first daughter was going to become an army officer. In 2009, Anunya went to Chennai for training. It was only 6 months of training that she got injured while running. His leg was fractured. He was sent to Bangalore for treatment from here. The first surgery here did not succeed. This was followed by two more surgeries.

She remained in the hospital for about a year and a half. He was then boarded out in 2011. This was the biggest set back for Anunaya and her family. The dream that his family had seen for years crumbled within a few months. 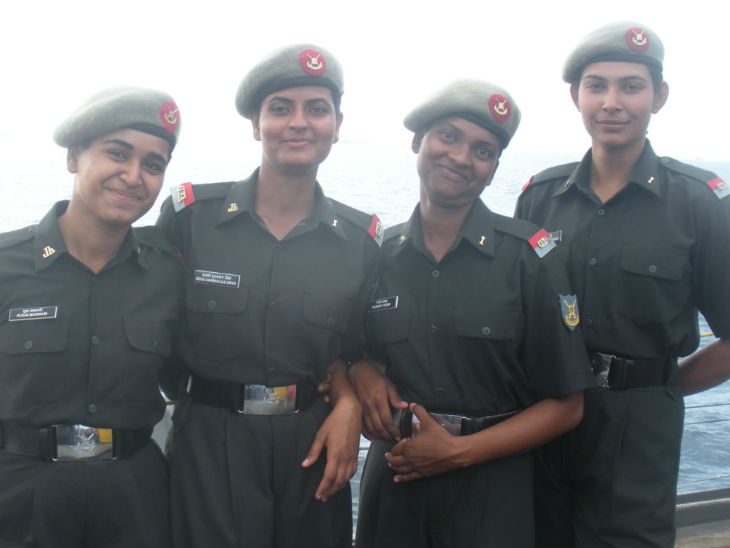 Anunaya says that it was the most difficult period for me. I had an incomplete degree when I boarded out. I couldn't even stand on my own. The biggest challenge was to convince myself that I would be able to recover or not. Whenever I saw Papa and mother from above, it was difficult to handle myself.

Neither I was able to say anything to him, nor he could share anything with me but it had an effect on us all. I have seen my father cry twice in my life, once when his mother died and once when I was getting out of the board.

She says how long we cursed luck and the system. I did not want the people of the house to get upset because if I had not tried, I might have lost their courage. So I tried a new start again after a few days.

I was in the Masters when I went for training. I finished my masters after being boarded out. Mother wanted me to become a teacher, so I did B.Ed. Although I wanted to do something better. So I went to Delhi to prepare for UPSC.

He suffered a head injury during training, was in a coma for 6 months, when he regained consciousness, he came to know that he was out of board

She says, 'I had the savings I got from X Gresia. After this, if there was less money, I did some small jobs. My father did not have enough money to pay for the expenses of family and kept me in Delhi. I lived there for almost four years. Then it was felt that it is not possible to bear any more expenses, so in 2017, Kota returned. 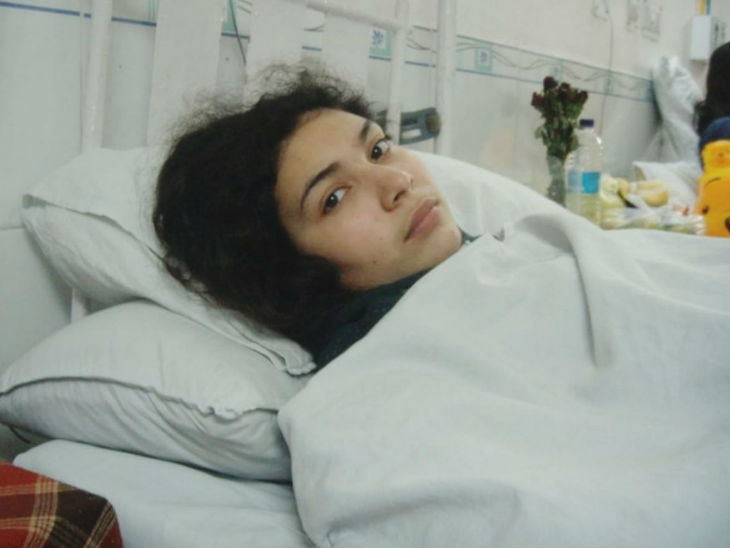 Anunya in hospital after an injury. He had to stay in the hospital for about a year and a half.

Even after coming back from Delhi, there was uncertainty about my career. Many people said that I should prepare for UPSC or State Civil Services by staying here in Rajasthan. But, again the fund was a major problem. I somehow shifted to Jaipur. Meanwhile, I also passed the Rajasthan State Administration Services exam, but could not clear the mains.

After this I qualified the net. After Nat taught for a few days in a college in Jaipur. Then taught at Army Public School. After this, I took the exam of Navodaya Vidyalaya in 2019 and I got the first rank nationwide. Since then I have been teaching here. Along with this, I am also preparing for civil services.

He was hurt while boxing in training, had to be out of board, was in depression for several months, tried suicide

Anunaya says that in the midst of all these difficulties, as a woman, the thing I had to face is marriage. Family members wanted to find a good boy and get married, relatives also used to put pressure. But my career was important to me. I wanted to do something better, be a self-dependent. Many times these things used to stress the mantle. 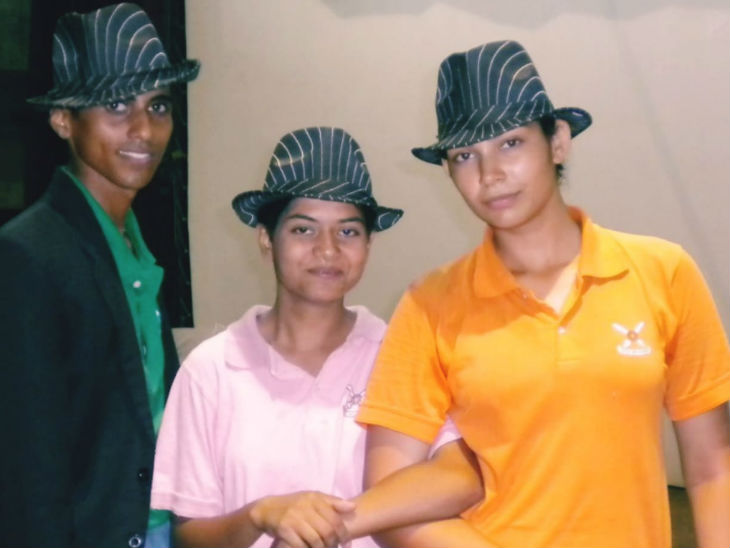 She was in the Masters when she went to train. He completed his masters after being boarded out.

Now the children who are boarded during training from NDA and OTA. They do not get any medical support nor any facility to their children and family. In the name of pension, X Gracia is given according to the disability. This amount is very less. In 2015, a committee was formed regarding this. In which it was suggested that the name of X Gresia be changed to Disability Pension.

After this, the letter was sent to the service headquarters. It was also cleared from there. Then the matter went to the Judge Advocate General (JAG). Jaig said that for cadets who are out boarded due to injury, it should be considered for their pension and benefits that the service commission suffered the injury in the first month. But this drop has not been signed yet.