Hidden message for Modi government in Trump's defeat | Nobody is interested in the new parliament building, bullet train, we need a job and vaccine right now 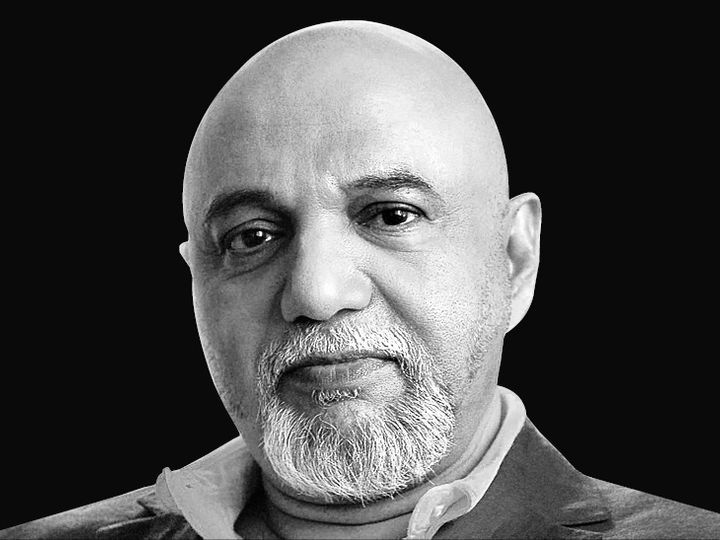 Our Prime Minister and the recent election loser US President Donald Trump have some interesting similarities. It was these similarities that brought them together once, which improved Indo-US relations somewhat. But Trump doesn't like the word better. So he also did things that would make life difficult for Indians living in America.

As President Trump, he saw everything through business glasses because he was really a businessman. When they had to punish Iran or China, they imposed trade restrictions. Reduced corporate taxes when friends had to be helped. Modi hails from Gujarat and considers Gujaratis a business community. Therefore, they too see business as the basis of politics. They call it Vikas.

They see the future of India from the prism of growth at the cost of other essentials. So his new India plan includes things like demonetisation and GST, which harm the common man and the economy. His 6-year tenure became richer and richer and small businesses were destroyed.

Modi could not understand that the people who generate black money are rich, not ordinary middle class people. And the rich can beat anyone from demonetisation to GST. There is another similarity between Trump and Modi. They both came to power on the basis of strong majority votes. Modi with the support of extremist elements with right wing Hindu vote and Trump right wing white vote and support of Russia according to some people (maybe that's why Putin is among the few leaders in the world who didn't congratulate Joe Biden ). Neither India nor the US were able to understand how strong this conservative vote bank was, while we were under the pretense that ultimately liberal opinion and vocal media determine the outcome of national policy.

Not surprisingly, Trump won despite Hillary Clinton receiving over 3 million popular votes in 2017. On the other hand, Modi, whose election campaign intensified when the scandals of the UPA-2 government led by Manmohan Singh came to light, easily came to power as people wanted change.

Voters in America understood that no matter how weak the Liberals seem to be, they would be better than Trump, who is false, fanatical and in any case unacceptable. Trump was smart though. He had no plans to lose his presidency easily. They are still trying all the ways to stop Biden by legal means.

After all, Trump has saved himself from an impeachment, 26 sexual misconduct allegations and nearly 4000 lawsuits. He had also refused to make his tax returns public. Interestingly, he has paid more income tax in China than America.

On the other hand, Modi won both the elections easily. Yet their problems are somewhat similar. Like Trump, his team does not have much talent. Modi's admirers may believe so, but he is neither a smart economist nor an epidemiologist. They also do not understand the importance of gentle power and culture in which India is good.

Therefore, like a good Gujarati businessman, he only talks about development, as if this is the solution to all the problems of India. But development cannot happen alone. They need good thinkers and analysts to represent it.

Yes, Modi can win elections. Just like it did in Bihar. But what is its use? People are still waiting for the reforms they promised. If the Congress was truly incompetent, then why do you see no real difference between you and my life in the six years of BJP rule?

Going digital cannot solve every problem. Demonetization did not end corruption. GST made the lives of crores of small traders miserable. The truth is that adhering to strict rule only bothers the weak. Monopolies are increasing. Big business houses are robbing banks.

The real change comes from making life easier for the common man. And this will happen when the government stops interfering in everything. We are not a communist country. We need not fear the government. Modi himself promised less governance. But today the government interferes in every aspect of our lives.

We are in a bad state right now. The epidemic and the state of the economy need immediate attention. This is a good time for Modi to show that he has the skills to handle both. The rest will wait. Nobody is interested in the new Parliament building, the bullet train. We need a job and a vaccine right now. So that we can return to normal life.

Second Wave Of Corona Fatal In Haryana – Second wave of corona in Haryana fatal, 31 killed in a day, PGI lost 11 in Rohtak

Second Wave Of Corona Fatal In Haryana - Second wave of corona in Haryana fatal, 31 killed in a day, PGI lost 11 in Rohtak