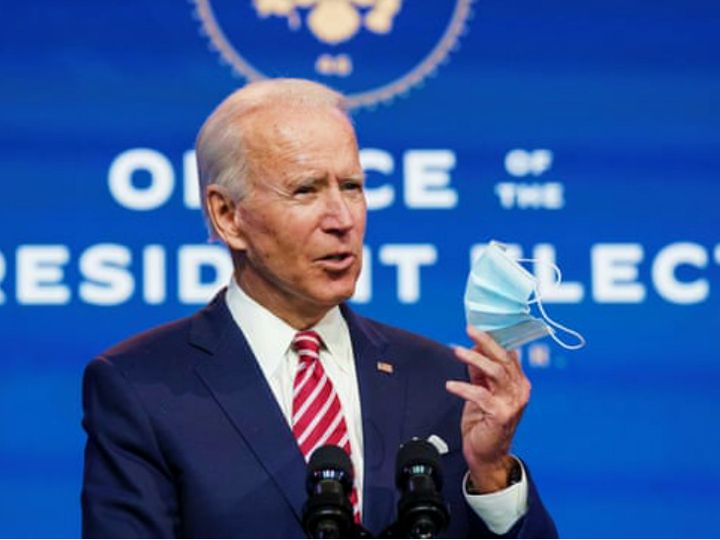 US President Elect Joe Biden talks with the media in Wilmington, Delaware on Monday. Biden warned that if strict measures were not taken, the number of deaths in the US could be much higher.

The number of corona patients in the world crossed 5.53 million on Friday morning. More than 3 crore 84 lakh people have been cured. So far, over 13 lakh 31 thousand people have lost their lives. These figures are according to www.worldometers.info/coronavirus. More than one lakh cases are being reported every day in America from Corona. Meanwhile, President Elect Joe Biden expressed happiness over the claim of the Moderna Company vaccine, but also said that more people could be killed by Corona in the country.

The state governments are also now strictly working. In North Dakota, wearing a mask has become mandatory. Colleges, high schools and offices in Michigan have been closed for three weeks. Visiting others' homes in Washington is prohibited. Restaurants and bars will also remain closed. White House Coronavirus Advisor Scott Atlas has asked people to follow the guidelines.

Trump is not cooperating
President Elect Joe Biden has said that the death toll from Corona in the US may increase. According to a report by The Guardian, differences over the issue continue between Biden and Trump even after the election is over. In a press conference, Biden said – The information we have received about the vaccine is very good news. But, we will proceed with caution. We have to keep in mind that the virus is still dangerous and many people may die from it. Especially, these winters can prove to be dangerous. Biden's camp indicated that Trump is still saying that the election was rigged. They are not ready to accept it even after they have been defeated.

Problem in germany
Corona cases are increasing rapidly in Germany. Here Chancellor Angela Merkel's government is considering a soft lockdown. But, the state governments are not ready for this. There are a total of 16 states in Germany and they set out to oppose the Centre's decision on the issue of lockdown. Today an important meeting of Merkel and the heads of these states is going to take place. The Chancellor wants people to leave the house only for essential goods. But, states say that this will collapse the economy which is already under deep pressure. 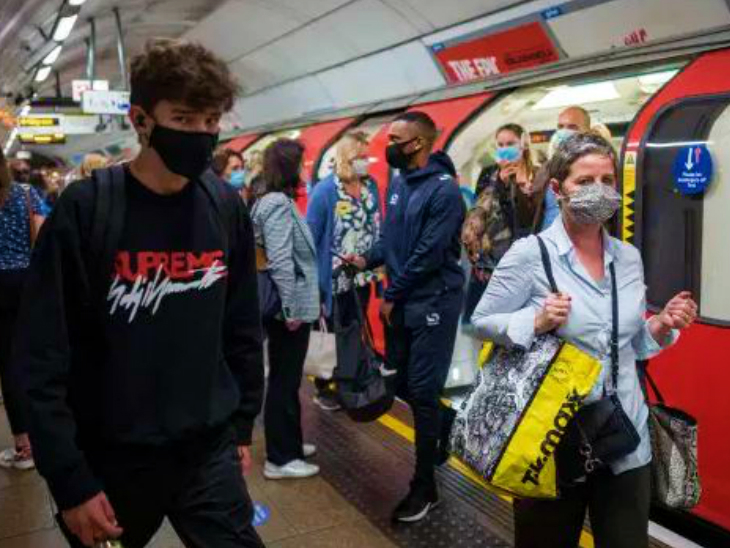 Passengers wearing masks at a metro station in Berlin. The German government is considering imposing a soft lockdown in the country, but state governments are opposing it.

Moderna will ask for approval
America's biotech company Moderna announced the Kovid-19 vaccine on Monday. The company claims that this vaccine is up to 94.5% effective in protecting patients with corona. This claim is based on the results of the last stage clinical trial. The special thing is that this vaccine can be safe for 30 days in 2 to 8 degree Celsius temperature. The company said that Phase-3 trials involved more than 30,000 people in the US. Of these, more than 65 were from high risk condition and from different communities. The company's chief executive, Stephen Bansell, described the success as an important moment in the development of the vaccine. The company had been working on it since early January. The company has said that it will soon seek approval for emergency use of this vaccine.

Third wave in south korea
The Health Ministry of South Korea has admitted that a third wave of infection has emerged in the country. More than 200 cases were reported here for the eighth consecutive day. According to figures released by the ministry, a total of 208 cases were reported on Saturday. The government has once again indicated that it will take strict steps to stop the third wave. The first wave was here between January and March. There is a second and now a third wave between June and August. However, the Health Ministry has also said that the main reason for infection is people coming from abroad. Out of 208 cases filed on Saturday, 176 cases have been reported as imported. 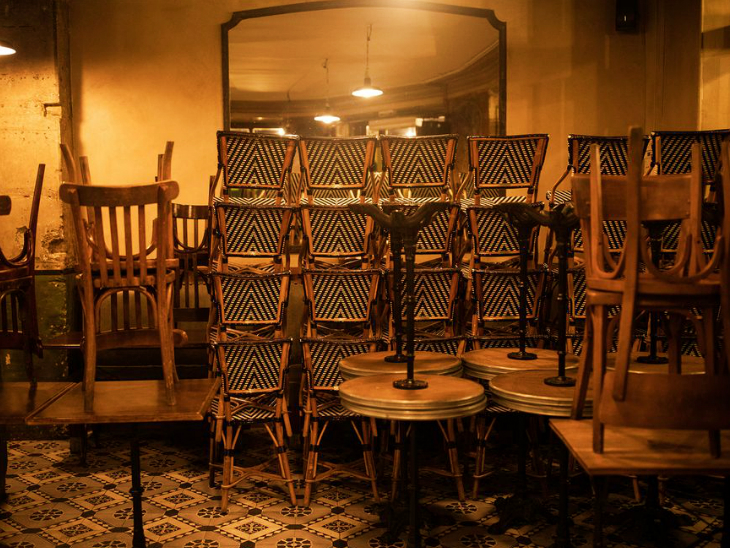 The government is implementing strict measures once again in Seoul. The restaurant and bar is currently operating here, which remains open even after 9 pm. Many such restaurants and bars have been closed.