If there was maximum pollution from firecrackers, then there should be more pollution in Sivakasi than Delhi where firecrackers burn in a year. | If the firecrackers were polluted, this city would have become a terrible gas chamber from Delhi

A high-level meeting took place in Delhi last Friday. All the high officials of the Health Department, all the District Magistrates of the state, Chief Secretary Vijay Dev and Chief Minister Arvind Kejriwal were present in this meeting. At the end of the meeting, Kejriwal tweeted that due to Corona's growing infection, firecrackers are being banned in Delhi completely. 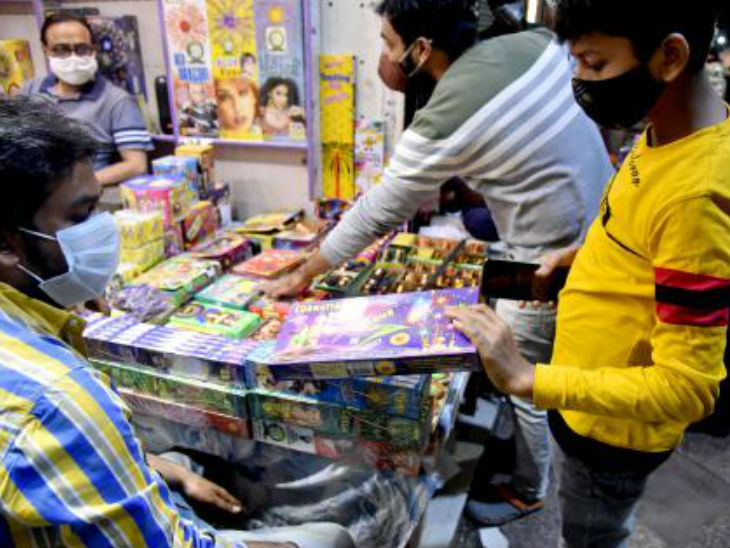 People shopping for green firecrackers in Delhi. This time many states have banned firecrackers.

G Abiruben, former president of the Tamil Nadu Fireworks and Ammunition Manufacturers Association, says, “After Odisha, Bengal, Rajasthan and Karnataka, Delhi has now banned firecrackers. These are all big states and Delhi is not only the capital of the country, but also the financial capital. Firecrackers are consumed here the most. If firecrackers are not sold here, then agree that Sivakasi will reach the verge of ruin. '

Abiruben, who has been dealing with firecrackers for generations, says that his grandfather Ayya Nadar set up the country's first firecracker factory in 1924. Today, his fourth generation is in this business. He says, “The firecrackers we are making today are far safer than traditional firecrackers and live up to the standards laid down by the Supreme Court. In 2018, the court directed to make green crackers, which meant that they emit at least 35 percent less than traditional firecrackers. Today we are making only those, yet many states are talking about stopping it, which is inconceivable. '

All the states, including Delhi, which have banned firecrackers, argue that the pollution caused by firecrackers not only damages the environment, but can also increase the risk of corona infection. These states also say that one symptom of corona is shortness of breath and the smoke from firecrackers can make this problem even bigger. 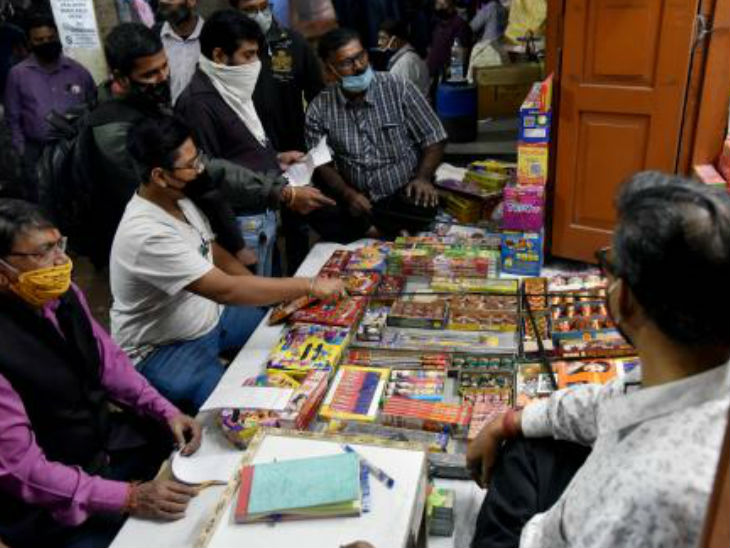 More than 70 percent of the annual production of firecrackers is sold only on the occasion of Diwali.

Questioning this argument, a firecracker merchant from Sivakasi says, “It is only speculation that firecrackers may increase the risk of corona infection.” There is no scientific research or solid logic behind it. Most of the pollution in Delhi is due to construction works and road transport. The government has not been able to do anything towards controlling it. Firecrackers burn only once a year. If firecrackers were the most polluting, then there should have been more pollution in Delhi than in Sivakasi, because here the firecrackers burn a year and firecrackers are burnt throughout the year for testing. '

Even though fireworks are manufactured throughout Sivakasi, Diwali is the biggest opportunity for their sale. Over 70 per cent of the annual production of firecrackers is sold only on the occasion of Diwali and hence Diwali is a year-round opportunity for the people of Sivakasi. The cracker unit remained closed due to the lockdown caused by Corona earlier this year, affecting 30% of the total production and causing a loss of around eight hundred crores to the business. 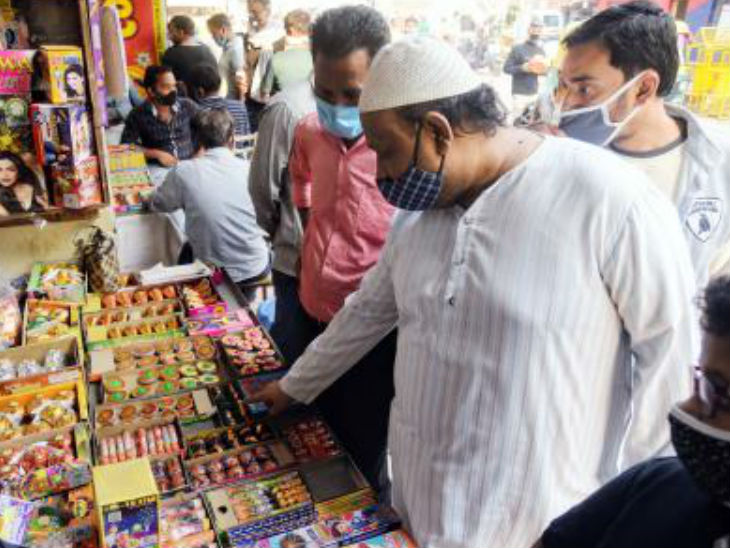 In 2018, the court directed to make green crackers, which meant that they emit at least 35% less than traditional firecrackers.

In such a situation, Diwali is the last chance for Sivakasi firecrackers to get financial support. In the last few days, the production of firecrackers has been rapid and almost all the goods have been transported through wholesalers and dealers across the country, but even then, the problem of these people remains the same, because of the goods sold. Money is still to come

Abiruben explains, 'Every year the goods we sell are paid only after Diwali. We produce by taking bank loans and then repay the loan from the income we earn on Diwali. Now if the goods do not sell due to the ban, then our payment will not come. In such a situation, how will we be able to repay the bank's debt and this problem will be more troublesome in the coming year, because the shopkeepers who have bought the goods, if they do not sell, then they will not buy the goods next year. You understand that if the states continue the ban, Sivakasi will be ruined. '

Second Wave Of Corona Fatal In Haryana – Second wave of corona in Haryana fatal, 31 killed in a day, PGI lost 11 in Rohtak