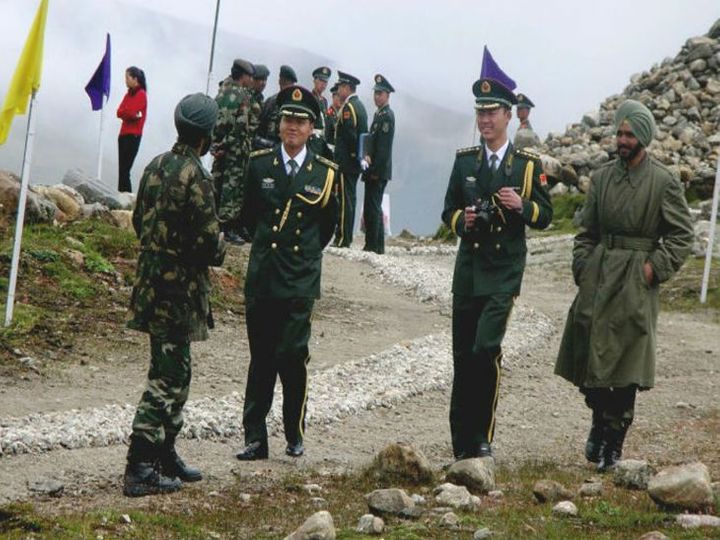 On November 6, the removal of the army was discussed at the commander level talks in Chushul. – File photo

There has been agreement between India and China to end the ongoing LAC over several months. Both sides have agreed to withdraw the army from the Pangong Lake area of ​​eastern Ladakh. Under the agreement, the soldiers of the two countries will return to the positions deployed in April-May this year. On June 15, after violent clashes between the soldiers in the Galvan Valley, the two countries deployed thousands of their soldiers face to face. In this skirmish, 20 Indian soldiers were killed.

On November 6, the disengagement was discussed at the commander level talks in Chushul. Naveen Srivastava, Joint Secretary, Ministry of External Affairs and Directorate General of Military Operation Brigadier Ghai attended the talks on behalf of India.

First tanks, then soldiers will retreat

Both countries will monitor the return

Both sides have also agreed to create a shared mechanism for monitoring this exercise. This includes the use of Unmanned Aerial Vehicles (UAVs) for mutual interaction as well as surveillance.

After the conflict in Galvan Valley, the Indian side is proceeding very carefully on this issue. There has been a loss of trust with China after this incident. This was the reason that India had deployed more than 60 thousand soldiers in this area. Along with this, preparations were also made for long deployment in the winter season.

This was how the dispute started