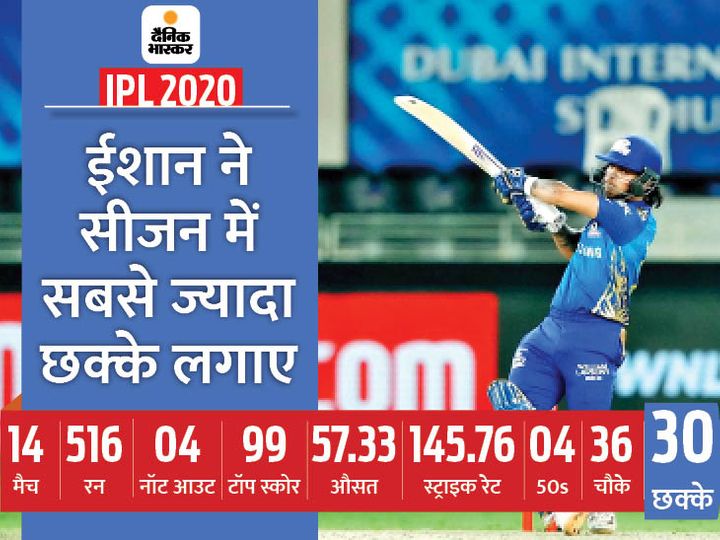 Mumbai Indians created history by winning the IPL Trophy for the second time in a row. 22-year-old Ishaan Kishan became the highest batsman to score 516 runs for the team. He also hit the most 30 sixes in the tournament. Former cricketer Yuvraj Singh has called Ishaan very special player in making ie a big player of the times to come.

Ishaan was born on 18 July 1998 in Patna, the capital of Bihar. This left-handed wicketkeeper-batsman plays a first class match for Jharkhand. 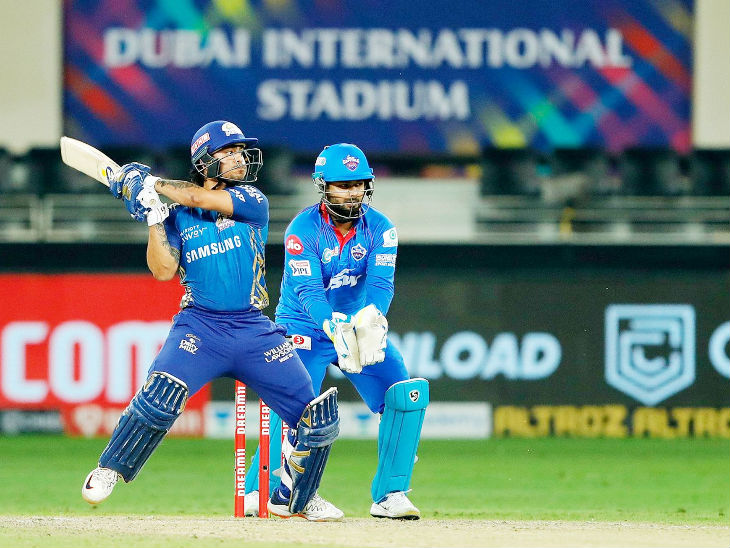 Yuvraj Singh has called Ishaan a big player of the times.

Yuvraj tweeted and congratulated Mumbai Indians for the 5th title. He said, “Mumbai is the best IPL team yet. Rohit Sharma played the captaincy innings in the final. Delhi played brilliantly throughout the tournament. Ishaan is an upcoming star batsman. “ 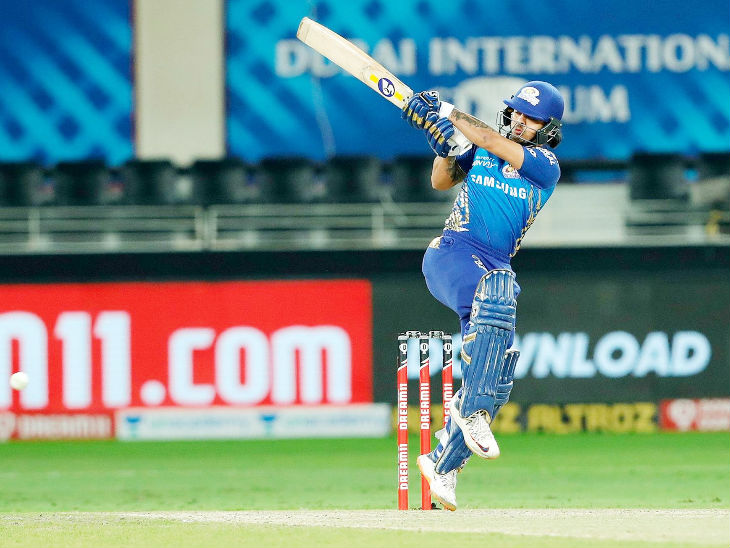 Ishaan hit the most 30 sixes in the season. It was followed by Sanju Samson (26 sixes) and Hardik Pandya (25 sixes).

Ishaan's batting average of 57.33 in the season

Ishaan scored 516 runs in 14 matches at an average of 57.33 and an average of 145.76 this season. His best score was 99, which he scored against Royal Challengers Bangalore. He was ranked number 5 on the list of top-5 top scorers. Ishaan's batting average was higher than the rest of Mumbai's batsmen this season. 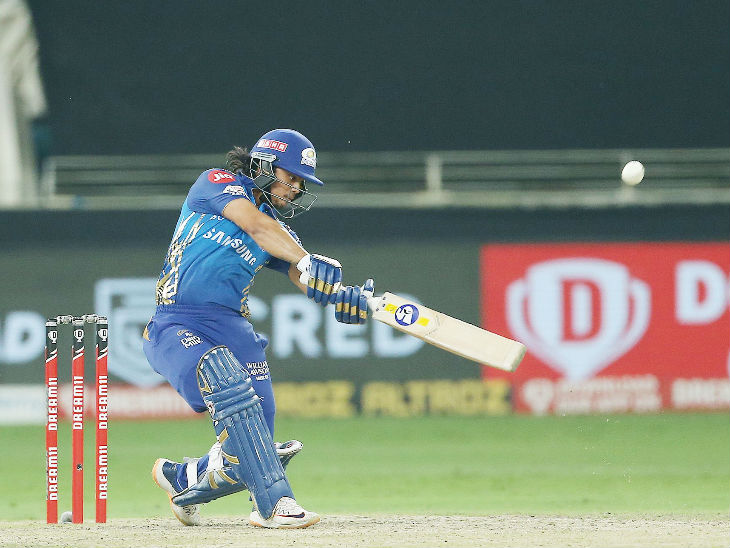 Ishaan made 4 fifties this season. 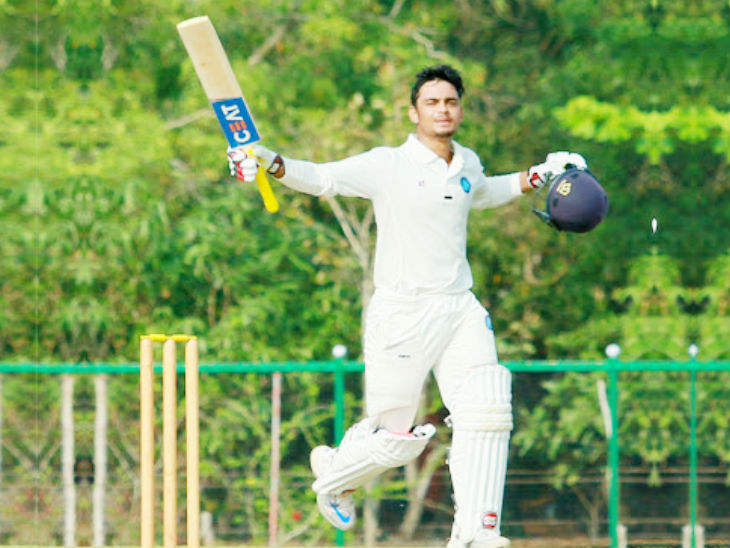 Ishaan was born in Patna, the capital of Bihar. He plays a first class match with the team from Jharkhand.

Ishaan's father Pranab Kumar Pandey is the builder. Ishaan's brother Raj Kishan inspired him to play cricket from childhood. He started playing for the neighboring state of Jharkhand due to a registration dispute between the Bihar Cricket Association and the Board of Control for Cricket in India (BCCI). Former India captain Mahendra Singh Dhoni and former Australian wicketkeeper-batsman Adam Gilchrist are Ishaan's favorite players.

Ishaan has played a total of 44 matches in his first class career. In which he has scored 2,665 runs at an average of 37.53. During this time, he has made 5 centuries and 15 fifty. He made his first class debut with the team from Jharkhand on 14 December 2014 against Assam. 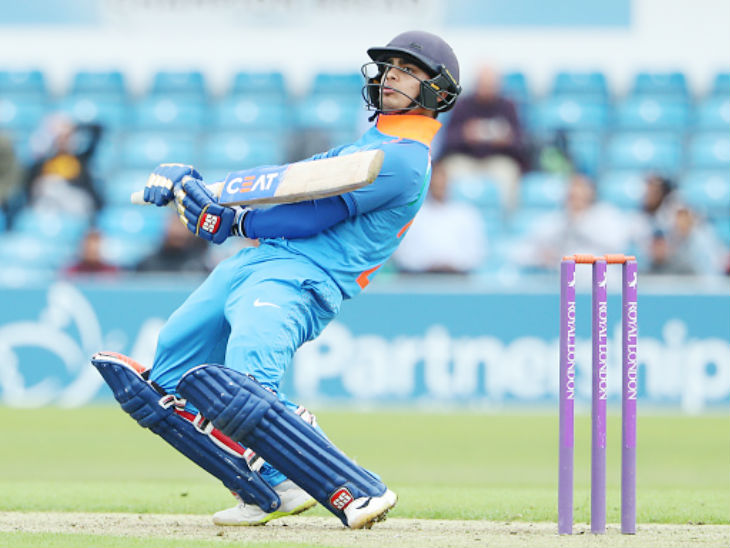 Ishaan has also played from India-A.