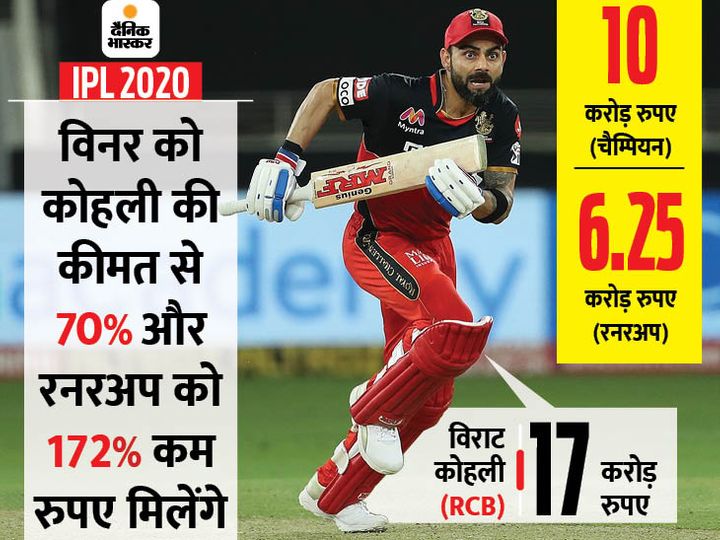 In the finals of the 13th season of IPL, Mumbai Indians defeated Delhi Capitals to win the record for the 5th time. With this, Mumbai got 10 crores with trophy and Delhi got prize money of 6.25 crores. This prize money is half the price of last year and less than the price of the most expensive player of the tournament, Virat Kohli.

Kohli, the captain of Royal Challengers Bangalore (RCB), gives the franchise Rs 17 crore a season. Kohli was retained by the team. However, in the season auction, Australian fast bowler Pat Cummins was the most expensive sold for Rs 15.5 crore. He was bought by Kolkata Knight Riders. Cummins is also the most expensive foreign player. 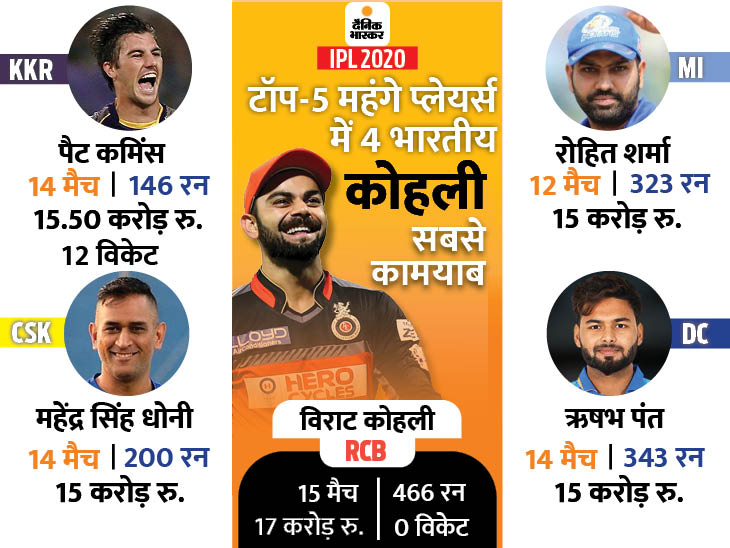 The BCCI had taken strict measures in the beginning of the year due to cost cutting. Due to this, the board reduced the IPL prize money by half this time compared to last year. The winner received Rs 20 crore in the 12th season, while the runners-up got Rs 12.5 crore. The team that lost in the play-offs got Rs 4.3 crore. 8.75 crores was received in 2019. There was no opening ceremony this year. The board took the decision before Corona. 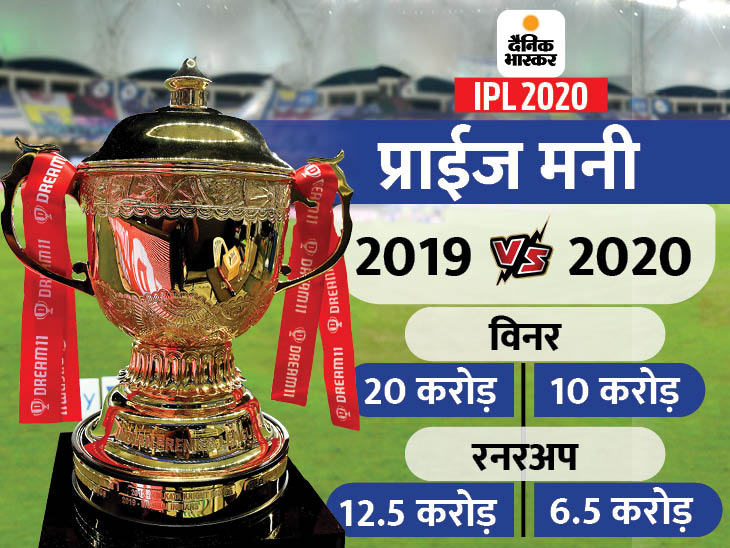 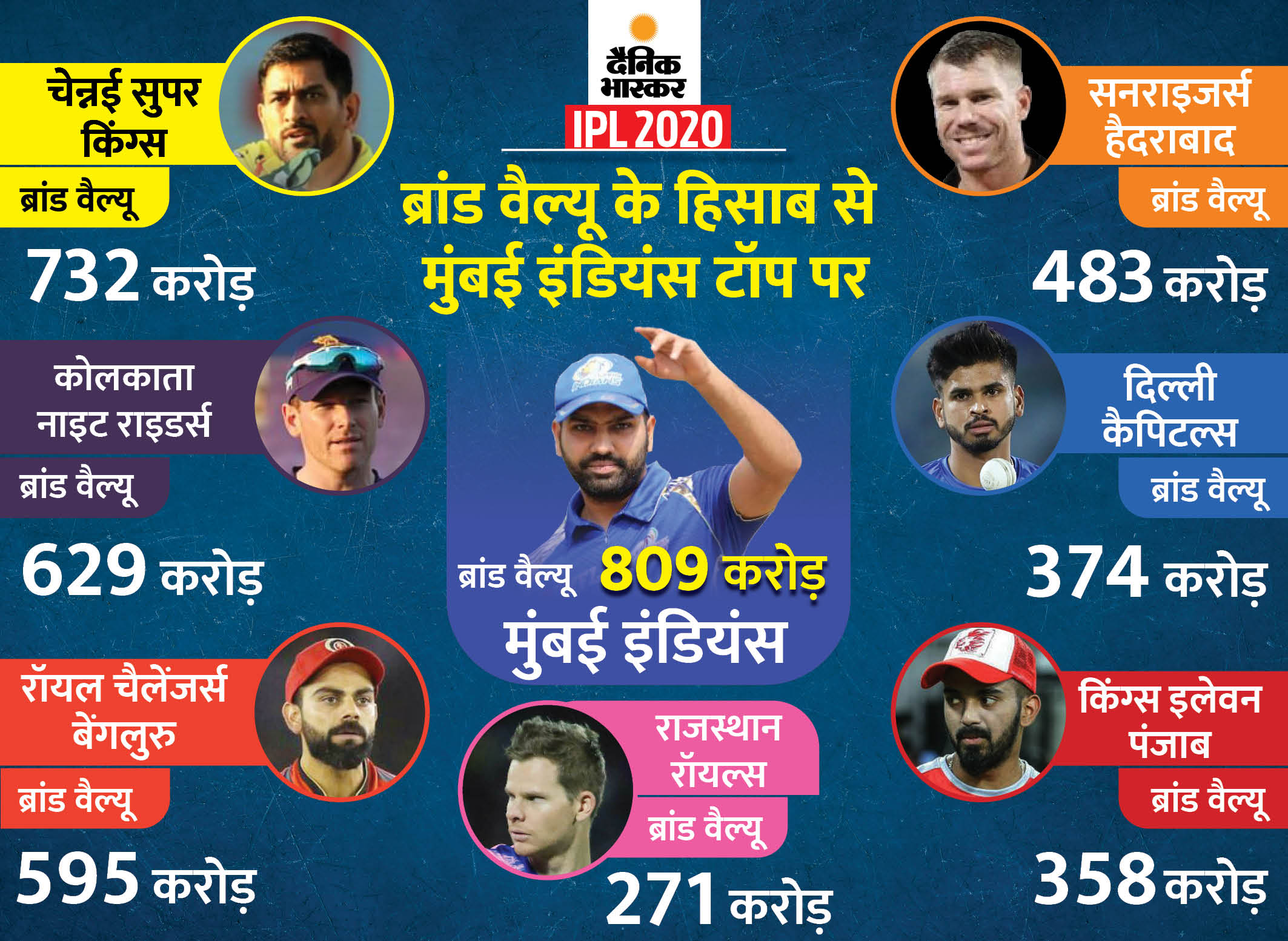 Delhi team has 6.7% more millionaires than Mumbai. Rishabh Pant gets the highest amount of Rs 15 crore in this. This season, there are three teams, in which 15 players cost one crore or more. This includes Delhi Capitals, Mumbai Indians and Royal Challengers Bangalore. 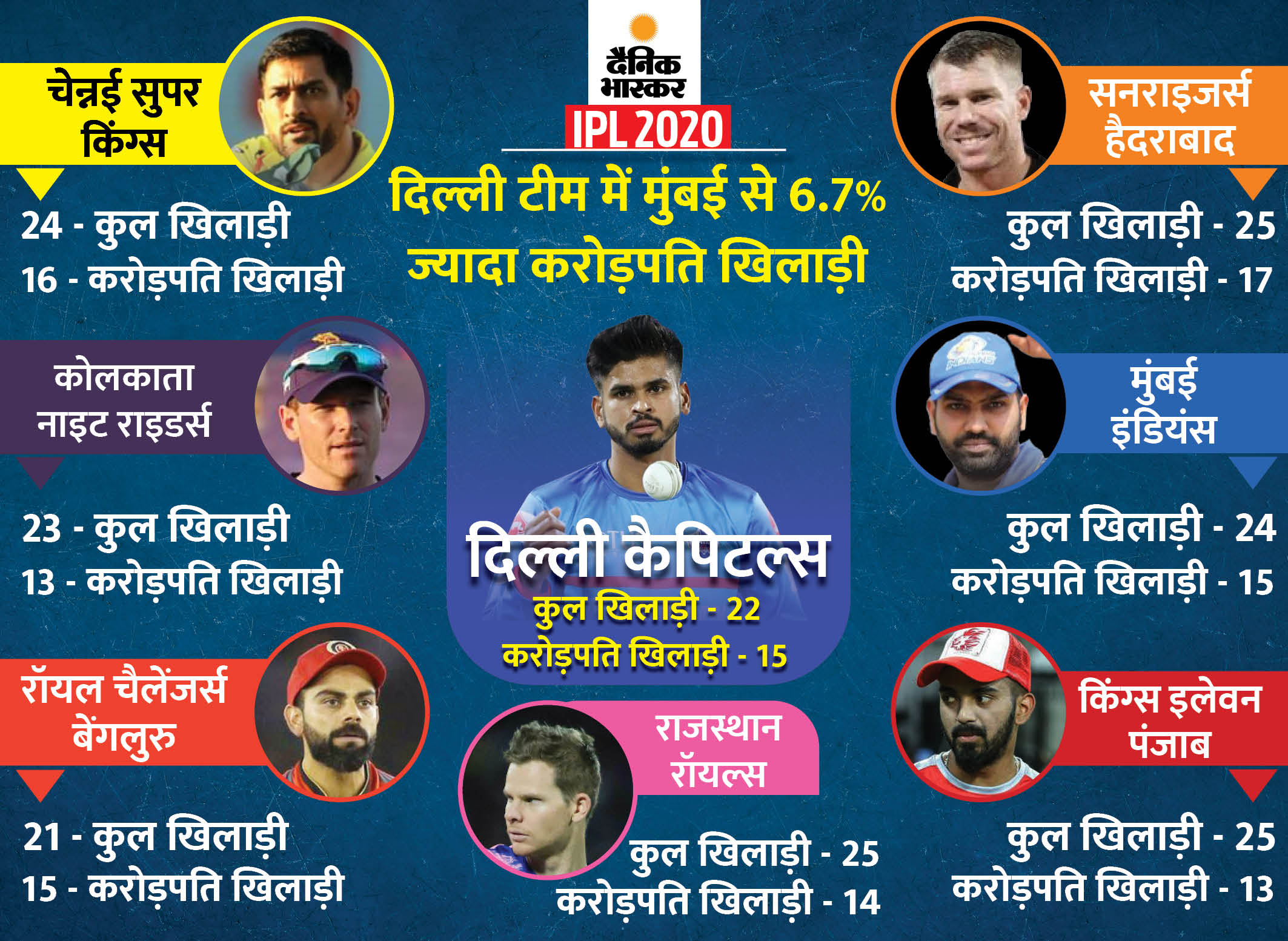