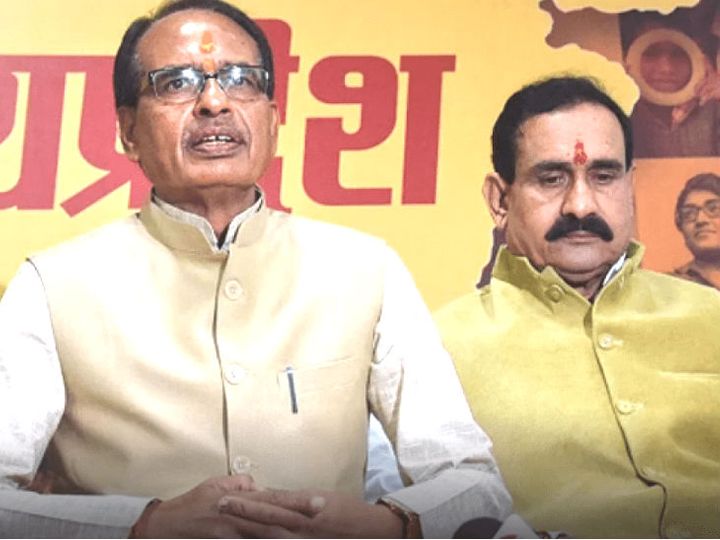 The government said that after the law is brought, a case will be registered under non-bailable sections. -File photo

Now, the statement of Home Minister Narottam Mishra has come about love jihad in Madhya Pradesh. He said that Madhya Pradesh government will bring a law to stop the cases of love jihad which are continuously coming up in Madhya Pradesh. The government is making a Freedom of Religion law regarding this. For this, the bill will be brought in the upcoming assembly session. After the law is brought, a case will be registered under non-bailable sections and the toughest sentence of 5 years will be given. It would be a crime of seduction, seduction and intimidation.

Those who cooperate will also be the main accused

Narottam said about the Love Jihad Act that under this case a case will be registered in non-bailable sections and there will be a provision for punishment of up to 5 years. He said that those who cooperate in cases like Love Jihad will also be made the main accused. Taking them as criminals will be punished just like the main accused. At the same time, he said that there will be a provision in the law to punish those who convert for marriage.

Collector needs one month in advance

Voluntary conversion will have to be submitted one month in advance. In many cases, it has been seen that the women voluntarily want to convert and get married. In the case of such cases, there will also be a provision in the law that if someone wants to voluntarily convert for marriage, then he has to apply to the Collector one month in advance. It will be mandatory for the collector to submit this application to get married by converting and if the conversion is done without application, strict action will be taken.

These smartphones are supporting 5G technology in India! These phones of OnePlus, Samsung, Apple are included