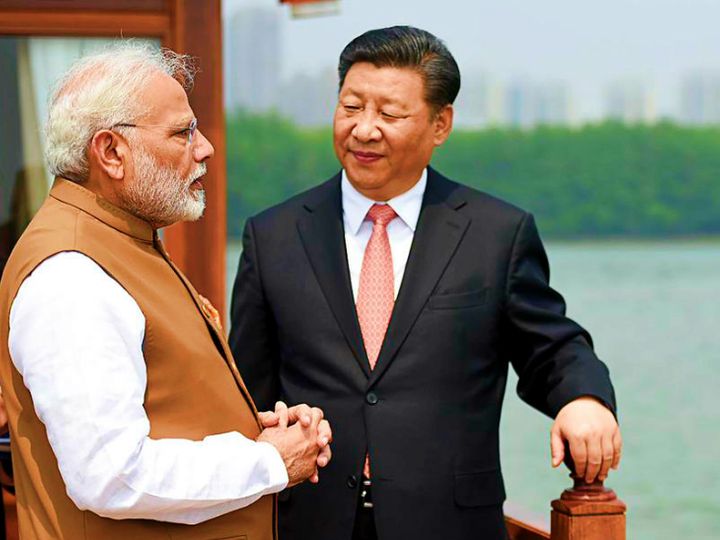 Prime Minister Narendra Modi and Chinese President Xi Jinping will be face to face at the BRICS Summit today. This will be a virtual summit. Bilateral issues will not be raised in this. (File)

Today the 12th BRICS Summit is going to be organized by Russian President Vladimir Putin. Narendra Modi and Chinese President Xi Jinping will also participate in this virtual summit. BRICS countries will also discuss issues of mutual cooperation during the summit. These include measures to combat Kovid-19, counter terrorism, trade and health.

Bilateral contentious issues will not be raised
Prior to the summit, Russia has made it clear that this platform will not be used to raise a bilateral dispute. Both India and China have benefited from BRICS. It is believed that Modi will focus on the issue of terrorism. During this time, the Prime Minister can also mention terrorism financing and drug trafficking. At the 11th Summit in Brazil, Modi had clearly stated that the biggest impetus in the path of development is terrorism.

Face to face for the second time
This will be only the second time between India and China after the ongoing tension in Ladakh since May when Modi and Jinping will meet face to face. Apart from Jinping, Pakistan PM Imran Khan also attended the SCO meeting last week. Modi then gave a message of respect to each other's sovereignty and integrity.
India will host the 13th BRICS Summit. After BRICS, Modi and Jinping may meet next at the G20 Summit. This summit will be held next week.