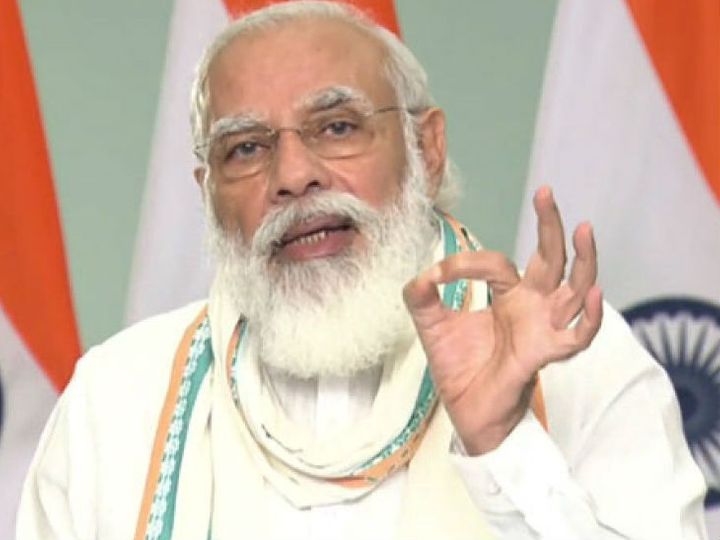 PM Modi unveiled the statue of Swami Vivekananda built on the JNU campus through video conferencing.