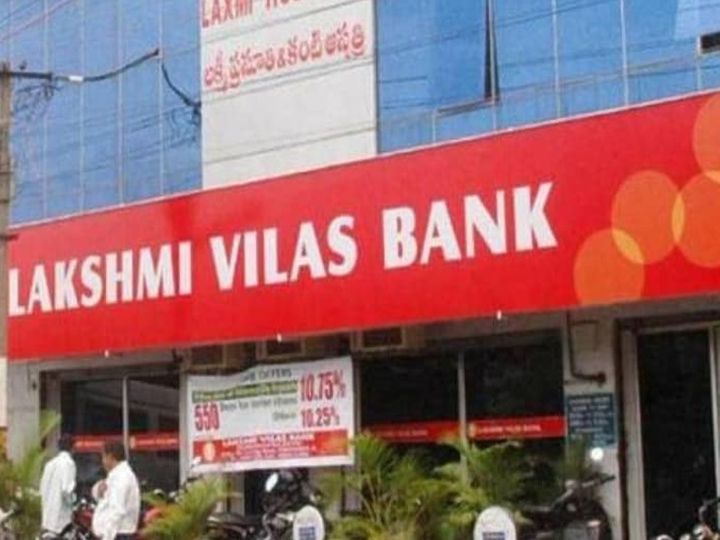 Lakshmi Vilas Bank customers have suffered a setback. The central government has set a limit to withdraw money from Lakshmi Vilas Bank. Under this, customers will be able to withdraw only 25 thousand rupees from the bank till December 16. This information has been given by the Ministry of Finance through a statement. The decision has been taken by the government on the advice of the Reserve Bank of India (RBI).

RBI has assured the depositors that their money is safe and they should not get into any rumor or panic.

Be able to remove more for certain needs

According to the Finance Ministry, however, for certain conditions like treatment, depositing fees for higher education and marriage etc., depositors will be able to withdraw more than Rs 25,000 with the permission of the Reserve Bank. According to an order issued by the Finance Ministry, a one-month moratorium has been imposed on the bank. It is implemented from 17 November to 16 December. This order is under Section 45 of the RBI Act.

RBI said that it has been incurring losses continuously for the last three years. Its net worth is also decreasing. It is anticipated that the bank will continue to incur losses even further. Because its bad debt (NPA) is continuously increasing. The bank is unable to raise any capital to overcome the negative net worth.

RBI said that customers are continuously withdrawing in bank deposits and its liquidity is decreasing. Serious governance issues at the bank have also increased in recent years. The bank was put under the ambit of Prompt Corrective Action (PCA) by the RBI in September 2019. The bank had reported a loss of Rs 397 crore in the September quarter. Its loss in the same quarter a year ago was Rs 357 crore. Its gross NPA has reached 24.45%.

RBI is also looking at a plan to merge Lakshmi Vilas Bank with DBS Bank. As soon as this one month moratorium is over, RBI can take a decision on it.

Earlier, a similar case came up in Yes Bank. After this a limit was set on withdrawals from the bank. Prior to this, the same ban was imposed on PMC Bank. There was a prohibition to withdraw not more than 1000 rupees before PMC. Later this amount was raised to one lakh rupees.