Pankaj Tripathi: My village has no cinema hall, thanks to OTT they can see my work now | Pankaj Tripathi said, there are no cinemas in my village, we have to go 26 kilometers to see the film, but OTT changed everything 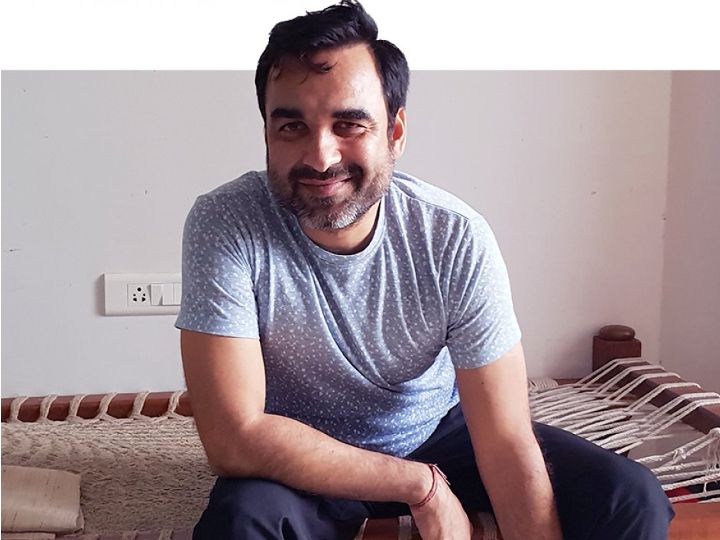 Pankaj Tripathi, who is making headlines by playing Akhandanand Tripathi aka Kalin Bhaiya in 'Mirzapur 2', believes that the OTT platform has played a key role in his success. In an interview he said – “OTT has contributed a lot in my career. There is no cinema hall in my village. There is a cinema hall 26 kilometers from there, so it is not possible for the villagers to go to such a distance to watch movies. After coming to OTT, people in my village also watch my shows. ''

Pankaj further said, “Wherever I go, people call me in the name of my character. Even at the airport, the CISF people laugh at me and call me by my character's name. OTT has changed many things. The story is important to me, not the platform. I don't care where my work will be shown. I have worked on TV before films. I do not see any difference. The best thing about OTT is that you get a lot of time to go to the depth of the character here, not only the actors but also the writers and makers get plenty of time. This scope is less in cinema. ''

Earlier in an interview, Pankaj had said, “Initially I had to find work. Now work finds me. Previously I used to have that office bang account from this office. I used to wait outside the office and say that I am an actor, Give me the work. Now the script of the film which will be made in the second half of 2021, I have also got it today. “

Pankaj Tripathi hails from Gopalganj, Bihar. His father's name is Pandit Banaras Tripathi and mother's name is Himvanti Devi. He is the youngest of four siblings. Pankaj made his Bollywood debut in 2004 with a small role in the film 'Run'. However, he got recognition in 2012 from the movie 'Gangs of Wasseypur'.