PM Modi and Jinping to be face-to-face again between India-China border dispute; loss in business, health and corona will be discussed. Modi said – the accountability of countries that promote terror should be fixed, they will have to be dealt with organically 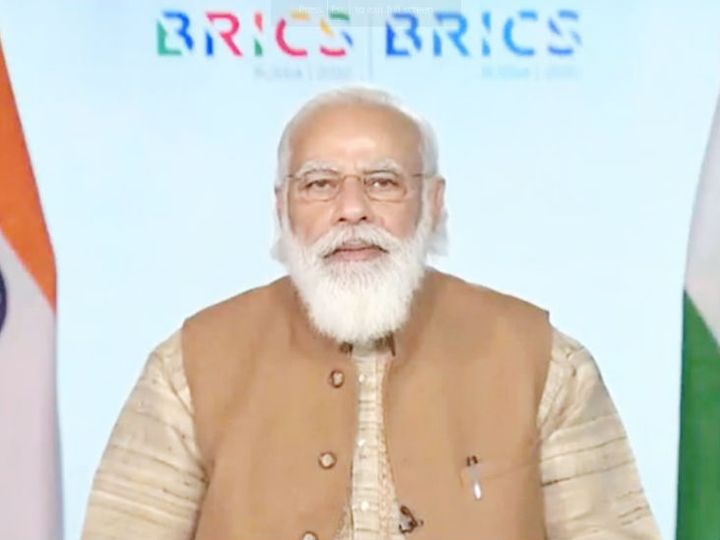 Prime Minister Modi attended the conference of BRICS countries on Tuesday. Modi said, “Terrorism is the biggest problem facing the world today. We will make sure that the countries that support terrorism are held accountable and the problem should be fought organically.”

At the BRICS virtual summit, Modi said, “India and South Africa have made Kovid-19 vaccine treatment and screening agreements. It has proposed a waiver. We hope the rest of the BRICS countries will also support it. Digital Health India will work to increase cooperation in India.

Next BRICS conference chaired by India

The BRICS include Brazil, Russia, India, China and South Africa. This time the theme of the conference is 'Global Sustainability, Shared Security and Innovation Development'. The Ministry of External Affairs has said that India will preside over the next BRICS Summit. India will host the 13th BRICS Summit in 2021. Earlier India has chaired the BRICS countries summits in 2012 and 2016.

Issues such as mutual cooperation and terrorism, trade, health, energy as well as compensating losses due to the Corona epidemic were discussed at the BRICS conference. It was attended by Prime Minister of India Narendra Modi, Chinese President Xi Jinping, besides President of Brazil, Jair Bolsonaro and President of Russia, Vladimir Putin.

BRICS conference held during tensions between India and China

The BRICS conference was held at a time when tensions between its two main member countries, India and China, remain in eastern Ladakh. However, both sides are now working on a proposal to repel troops from high-altitude areas.

This is the second time in the past month that Modi and Jinping have come face to face on a video call. The two attended the Shanghai Cooperation Organization meeting last week. Due to Corona, this time the summit was organized through virtual medium.