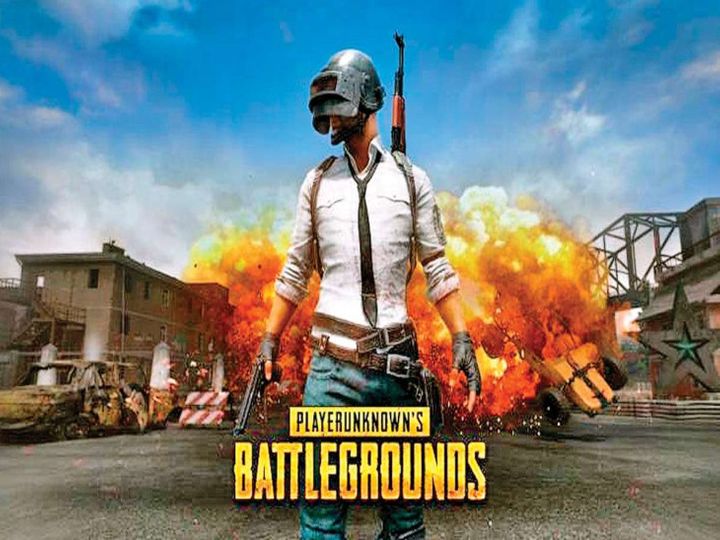 PUBG Corporation said that the new game has been specially designed for the Indian market. The Center banned PUBG in September amid tensions with China.

The PUBG mobile game will make a comeback in India in a new avatar. South Korean company PUBG Corporation has announced this on Thursday. The company said that it is bringing a new game exclusively for the Indian market only. This time there will be no partnership with the Chinese company.

Krafton Inc, the parent company of PUBG Corporation, has announced to invest $ 100 million in India. The company has claimed that this investment will be the largest investment made by any Korean company in India. The game was banned by the Central Government citing cyber security and threats to the sovereignty of the country. Even then PUBG Corp had said that it would return to India.

Launch date not yet announced

The company has said that PUBG will launch PUBG Mobile India in India. However, the company has not yet told how long the new game will be launched. It is definitely said that information related to this will be shared soon. Along with this, the company has also claimed to offer a safe and healthy game play option to Indian users.

PUBG Corporation said that investments would be made in local video games, e-sports entertainment and IT industries. More than 100 employees will be hired in India. Local offices will be prepared for this.

PUBG 1 out of every 4 Indians playing