Salman Khan’s Bajrangi Bhaijaan co-star Harshaali Malhotra is all grown up | Now Harshali who plays Munni in 'Bajrangi Bhaijaan' looks like this, the fans said after seeing the look – I can't believe it 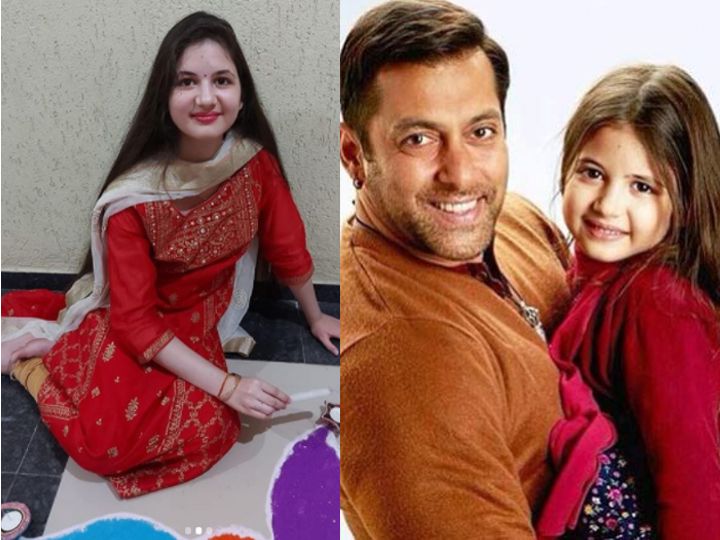 Child artist Harshali Malhotra, who co-starred in Salman Khan's superhit film 'Bajrangi Bhaijaan', is now 13 years old. Harshali played the character of a girl named Munni in this film. Harshali has recently shared some photos of Diwali celebrations on social media in which she looks quite changed.

Sharing these photos, Harshali wrote on Instagram, 'Happy Diwali to all. Hopefully, the time ahead is full of happiness.

Harshali looks pretty in a red salwar suit. Sometimes he can be seen making rangoli and sometimes celebrating brotherhood.

Debut at the age of 7

Harshali entered the film world with the 2015 Bajrangi Bhaijaan. Harshali was 7 years old at that time. Harshali was awarded the Best Debut Female for the role of Munni.

His fans were shocked to see this incarnation of Harshali. A social media user wrote, 'I can't believe it, Harshali is now a teenager'.

Another user wrote, 'Munni is now grown up'.

Selection was done out of 8000 children

In an interview, casting director Mukesh Chhabra of Bajrangi Bhaijaan revealed that Harshali was chosen out of 8000 children to play Munni. The first three girls were short-listed. After a workshop of 7-10 days, it was decided that the role would be played by Harshali. 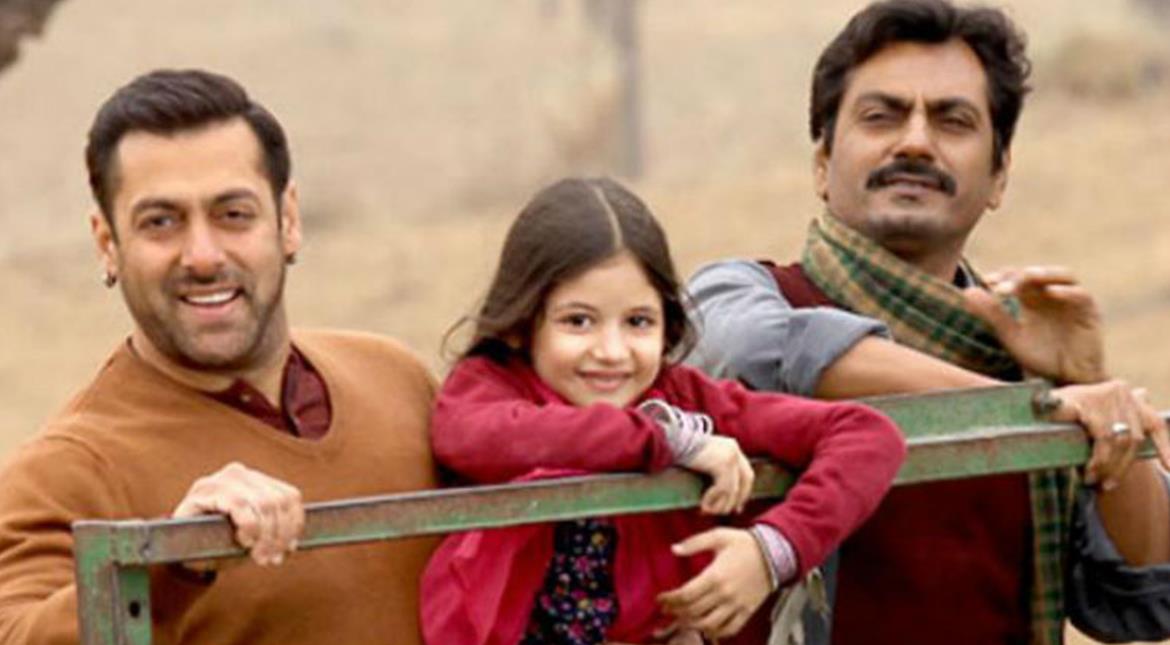