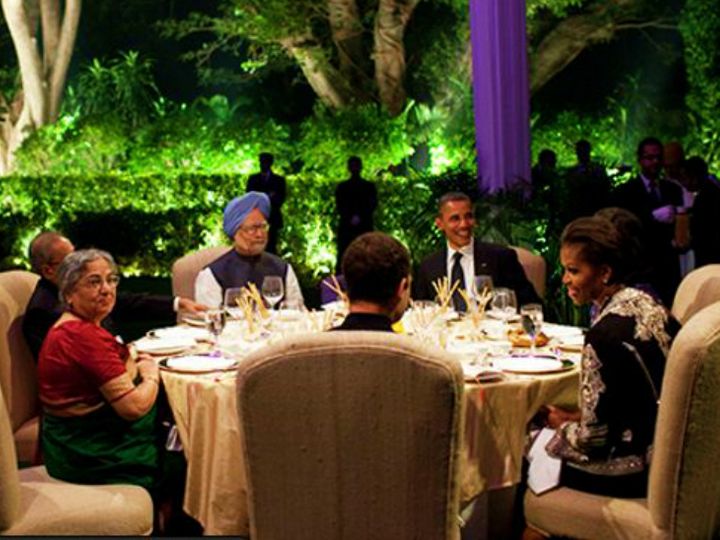 Four days ago, another part of the same book (memoir) was revealed. In this, Obama said – Rahul is like a student who is eager to impress the teacher, but lacks the ability or passion to be the master of the subject. This is Rahul's weakness.

Economic development of india
According to Obama, India was a market-based economy in the 1990s. The middle class was growing rapidly. Prime Minister Manmohan Singh had an important contribution in this. He worked hard and tried to improve the standard of living of the people. It is said that he was not corrupt.

According to Obama, after 26/11 Mumbai attack, Manmohan was under pressure to attack against Pakistan. They did not do this. But, he had to bear the brunt of it politically. The Bharatiya Janata Party grew stronger. According to Obama, religion and caste still dominate India's politics. But, it would not be right to say that this is why Manmohan Singh was made the Prime Minister. The reason behind this was something else.

Question on Sonia's intention
Obama writes – Many political experts believe that Sonia thought Manmohan very carefully and made him PM. Singh also had no political base. Truth is something else. In fact, Sonia did not want to threaten the political future of her 40-year-old son Rahul Gandhi. She was also preparing Rahul to hand over the command of the Congress.

That dinner thing …
Obama has also mentioned a dinner. It was hosted by Manmohan Singh in honor of Obama. Sonia and Rahul joined it. Obama writes – Sonia preferred listening more than speaking. As soon as there was talk about Policy Matter, she would turn the conversation towards her son Rahul. Now it was clear to me that Sonia is intelligent and makes it clear. Rahul looked smart and passionate. He also asked questions about my 2008 election campaign.

Obama further writes – I did not know what would happen to Manmohan Singh after he stepped down. Will they hand over the power to Rahul? That is, Sonia will do what Rahul has thought for him. Or BJP will challenge the dominance of Congress.