The boy who sold the orange set up a company with a turnover of 400 crores, the bank got a loan turning point | Sold oranges at the station, washed the car, played the keyboards in the orchestra, then stood for 400 million company

Used to sell oranges in childhood. He also worked to wash the car but never lost courage.

Today's story is of Nagpur's businessman Pyare Khan. Pyare, who once sold oranges at a railway station, today owns a company with a turnover of Rs 400 crore. He has shared his entire journey of success with us.

There was a house in the slum area, mother used to run a grocery shop
I lived with my two brothers, sister and mother-father in the slum area of ​​Nagpur. Father used to go to villages and sell clothes, but if he could not earn anything, then he stopped that work. Then the mother started a grocery store to raise children. We used to earn money from the small shop, we were able to survive.

From the age of 12-13, I started working outside. The two months of summer vacation, they used to spend entire work. Used to sell oranges at the railway station. 50-60 rupees were saved everyday. Many small things were also done, like cleaning carts.

After failing in 10th, then I decided to quit, because there were no such conditions at home that I could study. When I got a driving license, I started working as a driver in a courier company. During this time, when I had an accident, he also left work. 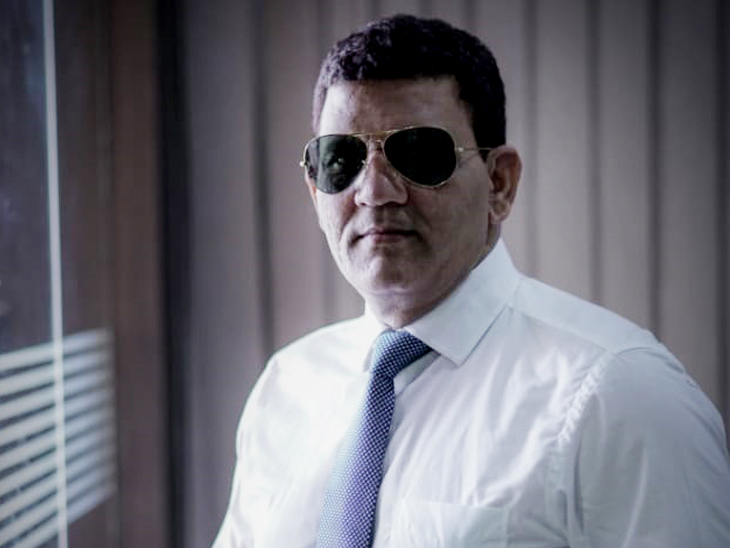 Pyare Khan started earning money from the age of just 12, says that from childhood he had thought that there is something big to be done.

Auto sold by selling mother's jewelry
Then a few days later a rental auto started operating. After driving a rental auto for a few years, I felt that if I had my own auto, the savings would be more. Mother sold her jewelry and gave 11 thousand rupees. I bought the auto after financing the rest. 200 to 300 rupees were saved everyday by auto. This continued until 2001.

Such thoughts started coming in my mind that if I do not leave this job now, I will continue to do the same throughout my life. I dared to sell the auto for 42,500 rupees. This was the first major risk of my life because a fix income was made from the auto. Mother also refused to sell autos, but I had the intention of doing something big.

With the money that came from selling autos, items like perfumes, cameras were brought from Kolkata and started selling in Nagpur. They also got married in 2001. In addition to setting up shop, I also played keyboard in an orchestra group. Used to go on group tours and often used buses, which Seth had given me to do the work of accounting.

One day I asked Seth that we rent a bus for a tour, if you buy my bus, will you hire? They will say yes. Then I raised money. Some planted themselves, some relatives gave and some took the bus from the bank. However, the bus did not last much and that work stopped in a few days.

Started the hill tea business when I lost my job in lockdown, now earning one lakh every month

Got a loan from the bank after a year round, changed life from here
I was going round the banks because I had to buy my own truck. No bank was giving me a loan. They used to ask for the address of the house. If the house was in slum, no bank loan was approved. After trying for a year, I got a loan of Rs 11 lakh from a bank with great difficulty.

I used to visit him again and again, he felt that the man is needy and he also saw my passion to work, so even the loan was approved. Then I bought the first truck and drove it between Nagpur to Ahmedabad. A few days later the truck became an accident.

Relatives said return the truck to the bank. You will not be able to do this work. I went to the accident site and brought the truck. Get the driver admitted. After getting the truck made, I again landed on the road. Explained to the bank that such an accident has happened, there is a problem of two-three months and then I will start the installment. After this my work started running. 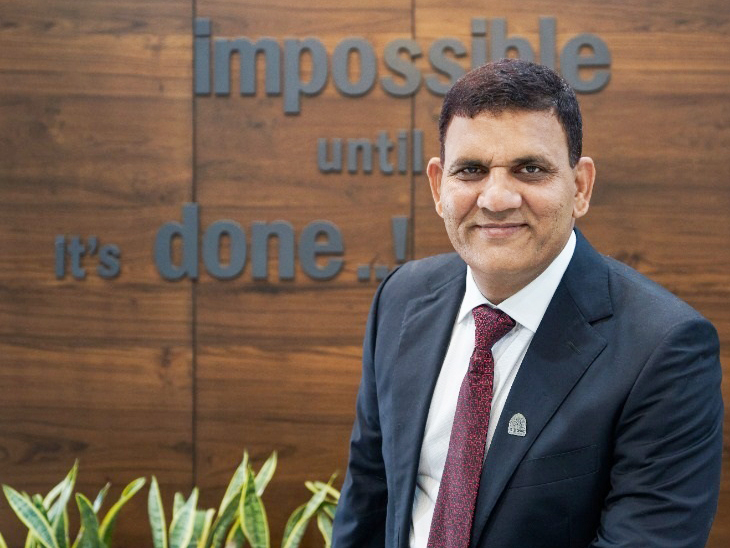 Formed its own company in 2007. Which currently has a turnover of over 400 crores.

Own company registered in 2007
Bought one truck each in 2005. By 2007, I had ten to twelve trucks. Then I got my company registered. Truly my work started in 2007. I started working in places where others were afraid to do it. Took a lot of risk. Gradually, I started getting the work of big groups. A few years ago two petrol pumps were also opened.

Today it has a turnover of over 400 crores. There are more than 700 employees. In the next two years, we have set a target of reaching the company one thousand crore. I never run after success but I run after work. He did not leave without completing the work he was engaged in, and threw himself completely into it. This is the secret of my success.

At the age of 12, he fled to Mumbai without being told, lived on the sidewalk and then built a 40 crore company

Study in Corona: 11% of families in lockdown had to buy new phone for children's education

Tags: Bankboycompanycroresthe bank got a loan turning pointThe boy who sold the orange set up a company with a turnover of 400 crores
Previous Post