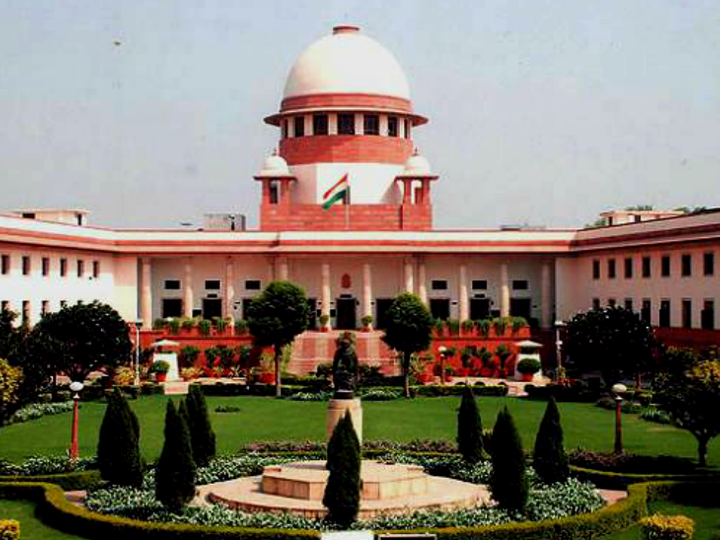 Attorney General KK Venugopal presented the government's side in the Supreme Court regarding the punishment rules in the cases of molestation. (File photo)

The case was heard in the Supreme Court in the case of granting bail to the molestation accused on the condition of getting Rakhi tied to the victim. The Attorney General surrounded the trial court and High Court judges on insensitivity towards women.

Attorney General KK Venugopal, from a bench headed by Justice AS Khanwilkar, said that such an order seems to have been given in the spirit, but it is just a drama. It should be condemned. Trial and High Court judges need to be sensitized towards women. Judges should be trained in this.

He also said that the order of the Supreme Court regarding the conditions of the bail should be uploaded on all the websites. Venugopal said that the decision of the Supreme Court should be taught in the Judicial Academy and it should also be placed before the trial court and the High Court. There should also be a part of female sensitivity in the recruitment examination.

Venugopal told the court that the Supreme Court has a sensitivity towards women and a grievance redressal committee. There is also a document, which was prepared by all the judges in East Asia in Bangkok. It laid down the principles to be adopted while granting bail.

On this, Kart said that you should keep all these materials before the court. The terms of the bail are based on discretion and how far can it be taken? There is a need to educate the judges on these aspects. We will consider this and issue an order. What are the guidelines for granting bail to accused of sexual offenses, all parties should give written suggestions. The hearing will now be held on 27 November.

The Indore bench of Madhya Pradesh High Court while granting bail to the accused in the July 30 molestation case, stipulated that he would go to the victim's house on Rakshabandhan and get Rakhi tied to her. 9 women lawyers, including Aparna Bhat, had complained of such strange conditions in the Supreme Court. He had said that such conditions not only reduce the severity of the crime, but also increase the mental distress of the victim. The Supreme Court had asked the AG to vote on this.

Attorney General: Judges should be taught prior to appointment that they should be sensitive while giving orders in matters related to women. There should also be lectures for working judges.