Today History for November 10th / What Happened Today | Bill Gates Windows 1.0 | Windshield Wiper For Automobiles | Chandrashekhar Sworn in as Prime Minister of India | SC Ordered in Favor of Women Makeup Artists and Allowed Them to Work in Bollywood | 37 years ago Bill Gates introduced Windows, which made him the richest person in the world 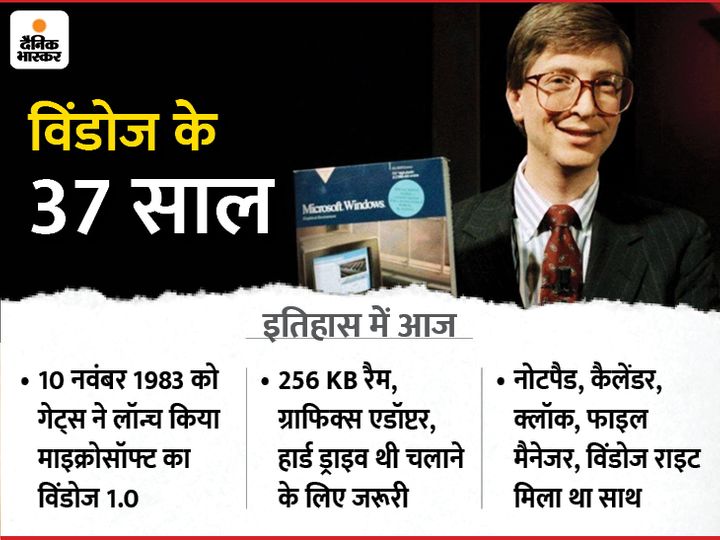 Today, more than 77% of laptops and personal computers worldwide are running on Microsoft's Windows. New applications are being added with each passing day. Capacity is increasing and hardware is also being upgraded at the same pace. Today's date is crucial in this evolution since Microsoft founder Bill Gates launched Windows for the first time on November 10, 1983, at the age of 28.

Today Windows is visible almost everywhere. No one had even imagined the work that we are doing on our computer today. This is the story of Bill Gates and Microsoft's first user-friendly operating system Windows 1.0. Without him, the importance of a desktop computer is certainly not what it is for us today.

Microsoft founder Gates held a posh event on 10 November 1983 in New York City. Its highlight was an operating system, which came with a simple and intuitive graphical user interface. Until that time, computers operated only on command-based MS DOS. Multitasking was possible in Windows with dropdown menus, tiered Windows, mouse support, and many apps. This was the first operating system that did not require proper training to run. 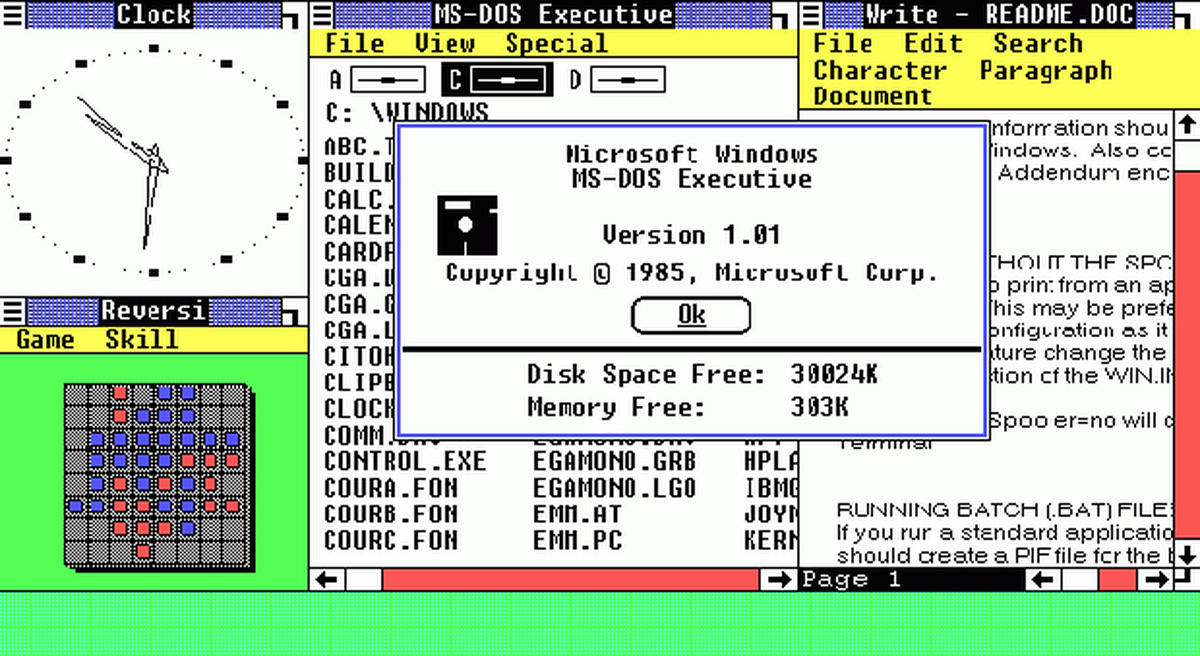 What is the name of this operating system? Bill Gates wanted to name it Interface Manager. Then Microsoft marketing officer Roland Hanson named Windows. Gates said at the launch of Windows 1.0, “Windows will give unprecedented power to users. This is laying the foundation for hardware and software development for the next few years. '

It is a different thing that Windows 1.0 took two years to become available in the market from the launch and it was available to people on 20 November 1985. 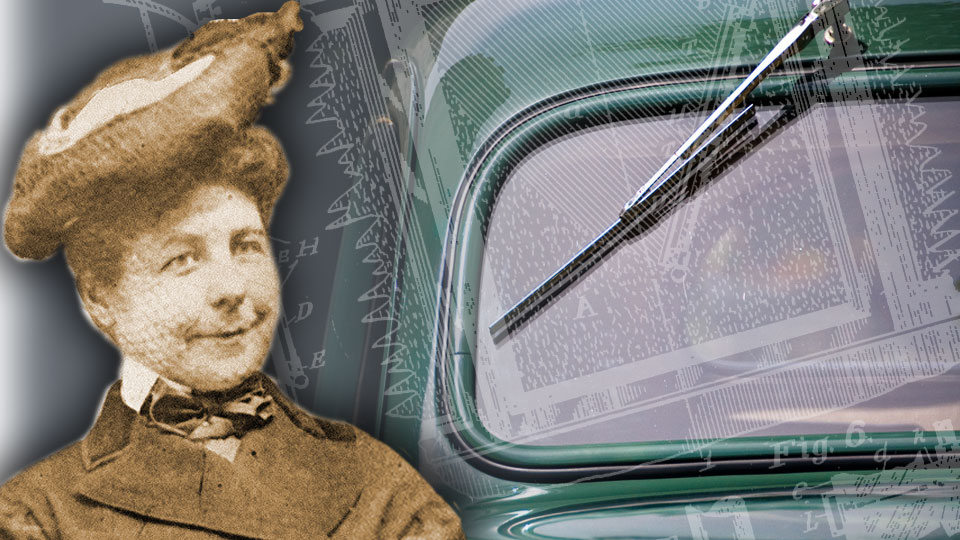 Mary Anderson and her invention.

The US Patent Office granted Mary Anderson a patent for automatic windshield wipers. It is a device used in automobiles today to keep the front and back windshields clean. Mary was traveling in a trolley car, when the snowfall was so strong that the driver had to drive with the windows open. Many times he had to stop the trolley to clean the windshield. Mary then made a hand-operated device, which the lever had with the driver. The rubber wiper used to clean the windshield from above.

The major events that took place on November 10 in the history of India and the world are as follows:

yami gautam my job gives me opportunity to travel and explore places-my job that gives me a chance to roam: yami gautam

Donald Trump US Army | Donald Trump Joe Biden US Election Result 2020; What Next If Trump Not To Leave White House? Know everything about | What would happen if Trump did not leave the White House in the US presidential election, not giving up on Biden?

Donald Trump US Army | Donald Trump Joe Biden US Election Result 2020; What Next If Trump Not To Leave White House? Know everything about | What would happen if Trump did not leave the White House in the US presidential election, not giving up on Biden?