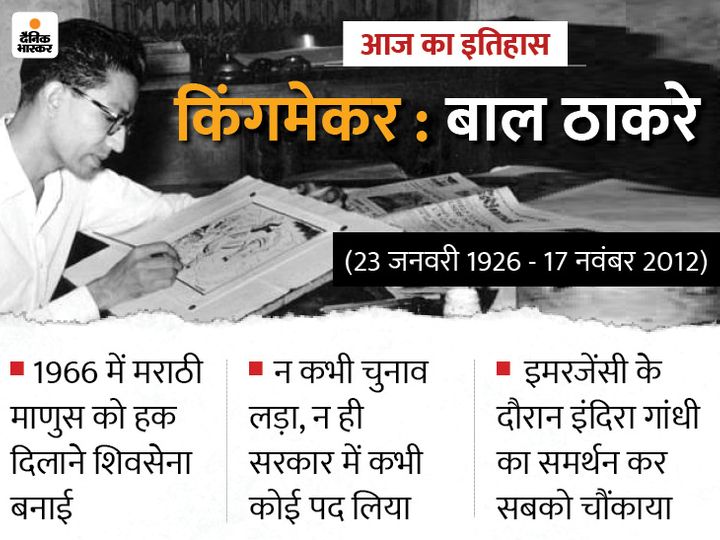 1996: Cartoonist Prashant Kulkarni was interviewing a political figure. Even before the talk started, Prashant was told that the cartoon with your broken arrow was good. Let's talk about cartoons now. Actually, the person praising himself was a cartoonist and his name was Balasaheb Thackeray.

This anecdote is very special because Prashant's cartoon which was praised had a lot of political importance at that time. Actually, Ramesh Kini's body was found in Pune's Alka Theater and at that time he was watching the English film Broken Arrow in the theater. Bal Thackeray's nephew Raj Thackeray was getting fingers on this murder and it became very popular. Prashanth featured blood dripping from the tip of a broken arrow in his cartoon. Wrote with him- Broken Arrow – Horror cinema that created panic. The election symbol of Shiv Sena is also arrow-command. It is clear that the attack on Prashant's cartoon was directly on the Shiv Sena and Bal Thackeray spoke with impunity on him. Bal Thackeray, who lived his life with the same attitude, breathed his last on 17 November 2012.

Bal Thackeray, who worked with famous cartoonist RK Laxman in the Free Press Journal in 1950, is the story of a king maker. Thackeray's cartoons were featured in the Sunday edition of 'The Asahi Shimbun' and 'The New York Times', a Japanese daily news paper. His political stature can be gauged from the fact that the entire Mumbai was closed after his death. More than 2 lakh people were involved in the last visit. Bal Thackeray was born on 23 January 1926 in Pune, Maharashtra. The eldest of 9 siblings. She also had three sons after marrying Meenatai Thackeray – Bindumadhav Thackeray, Jaydev Thackeray and Uddhav Thackeray. Uddhav is the chief minister in the Shiv Sena-led coalition government in Maharashtra today.

In 1960, he became fully active in politics. With his brother, he brought out a weekly newspaper called Marmik. Formed Shiv Sena in 1966 to empower Marathi Manus. He never contested the election and played the role of King Maker. Unsatisfied as if they were filled with a code. When the Babri structure was demolished in Ayodhya and was not taking any responsibility, it was Bal Thackeray who openly said that the Shiv Sainiks had demolished the mosque. During the Emergency, Indira Gandhi was supported even while in opposition. Then, whether it was the appointment of Pratibha Patil as President or Pranab Mukherjee, he showed his disdain by going out of the alliance. In 1995, the Shiv Sena formed a coalition government with the BJP. In 2006, when the son Uddhav was given the command of Shiv Sena, Raj Thackeray parted ways and formed the Maharashtra Navnirman Sena. He kept teasing them till the last moment. 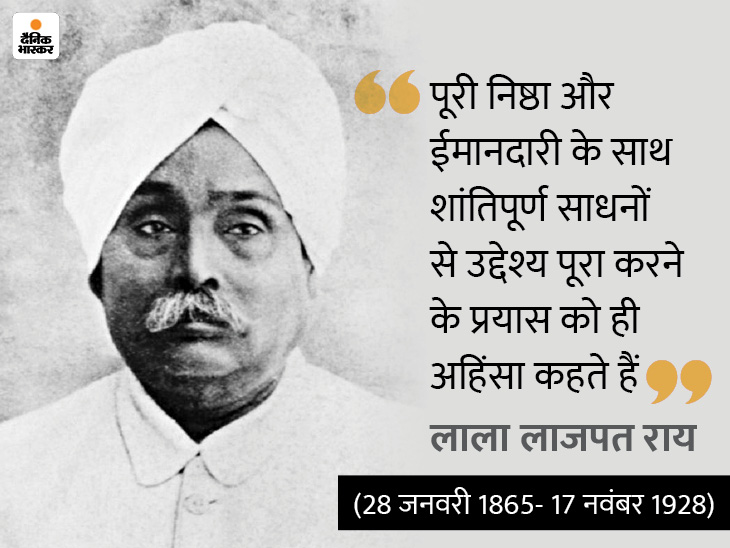 In the early 1900s there was a trio harassing the British – Lal-Bal-Pal. That is Lala Lajpat Rai, Bal Gangadhar Tilak and Vipin Chandra Pal. Lala Lajpat Rai, who founded Punjab National Bank and Laxmi Insurance Company, was considered among the leaders of the Garam Dal. He was born on 28 January 1865 in Moga district to a Jain family. Was a lawyer by profession. Swami Dayanand lived in Arya Samaj with Saraswati and spread Vedic culture very much. In 1928, in the protests against the Simon Commission, he was attacked with sticks by the British government. During this time he was badly injured and died a few days later. At the time when he was injured by sticks, he had said – every stick on my body will work every nail in the coffin of the British Government. After the death of Lala Lajpat Rai, there was outrage across the country. Chandrasekhar Azad, Bhagat Singh, Rajguru, Sukhdev and other revolutionaries are determined to avenge this. A month later on 17 December 1928, British police officer Sanders was shot. Rajguru, Sukhdev, and Bhagat Singh were sentenced to death in the same case. 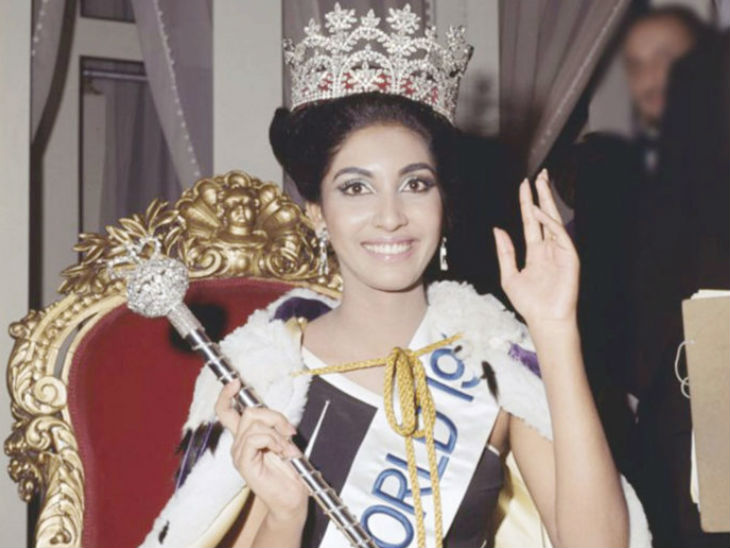 This picture is of Rita Faria's time of winning the Miss World title.

On 17 November 1966, Rita Faria Powell of India won the title of Miss World. She was the first woman in India and Asia to achieve this feat. She was the first Miss World to be a doctor by profession. After this, 6 world beauties have been formed from India. Born on 23 August 1943 in Mumbai, Rita achieved the title at the age of 23. Rita's parents were residents of Goa. She modeled for a year after winning the title, but then quit. After this he completed his MBBS from Grant Medical College, Mumbai and Sir Jamsetji Jija Bai Group of Hospitals. She then went to London's King's College and Hospital for further studies. She was married to David Paul in 1971. She currently lives in Dublin, Ireland with her husband. They have two sons.