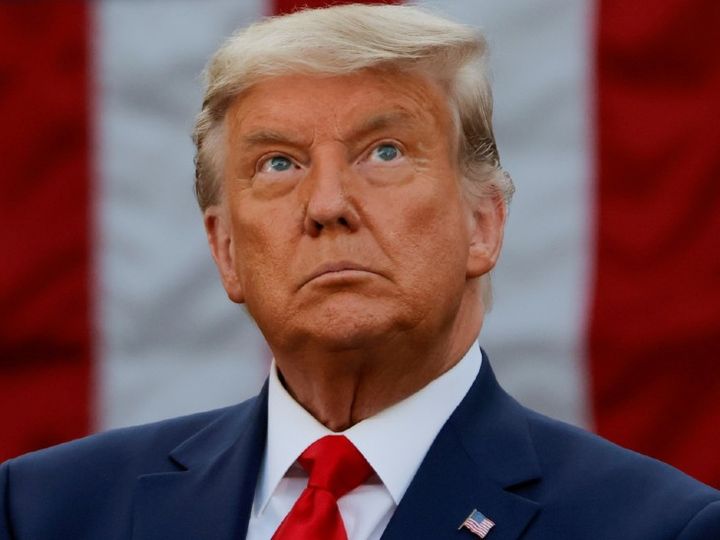 Trump has filed cases for cancellation of election results in important states like Michigan and Pennsylvania. – File photo.

It is clear in the US election that Joe Biden will now take power, but Donald Trump is still claiming his victory. He made this claim on Twitter on Monday, while 16 hours earlier he had acknowledged Biden's victory. However, Trump also said that Biden won because of rigging in the election.

Trump said in another tweet on Sunday that Biden's victory was only in the eyes of fake media. Our fight is long. Eventually we will win. Twitter has placed these tweets of Trump in the disputed category.

Trump campaign supports court
The Trump campaign has filed cases for cancellation of election results in important states such as Michigan and Pennsylvania. He has lost most of the time. In Arizona, he withdrew the case. The Democratic Party has won in this state after 24 years.

Despite this, there is no set decision regarding the transfer of power in America. The Trump administration has so far refused to provide facilities or share information to Biden's team. Trump has not yet indicated whether he will cooperate in powering Biden or withdraw the lawsuits filed across the country.

Biden has 306 electoral votes.
According to the New York Times, Democratic candidate Joe Biden has won 306 out of 538 electoral college votes. Trump has received 232 votes. Biden has garnered more than 76 million 86 million votes. This is about 3 percent more than Trump.