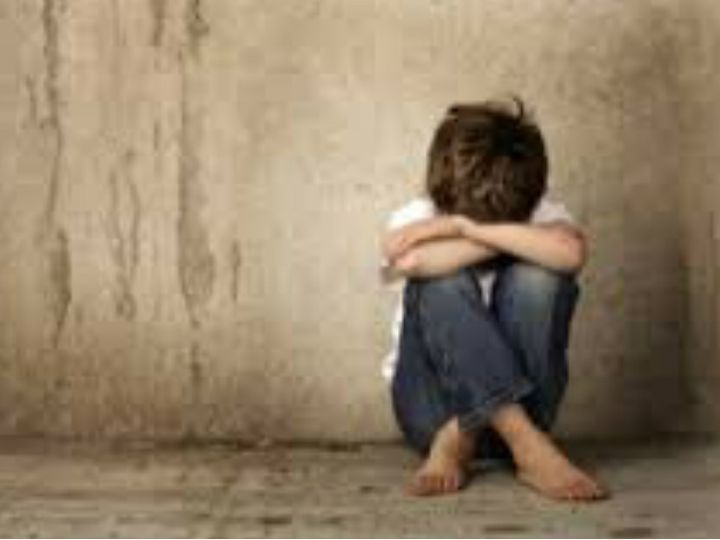 The Central Investigation Agency (CBI) on Tuesday arrested a junior engineer of the irrigation department from Uttar Pradesh's Banda district on charges of sexually assaulting children. Officials said on Tuesday that the accused had sexually abused more than 50 children in 10 years. He used to make pornographic photos and videos with children and sell them online.

The accused engineer carried out this abusive act with children in Chitrakoot, Hamirpur and Banda. He will be sent to jail soon after being produced in court. The CBI has recovered 8 mobile phones, 8 lakh cash, laptops, sex toys, pen drives, memory cards and other electronic devices from the accused.

Used to shut the mouth of children by giving electronic gadgets
In the CBI interrogation, the accused said that he used to hunt 5 to 16 year olds. Used to lure electronic gadgets to trap them. Investigation of the email of the accused has revealed that the accused was in contact with several gangs of India and abroad to share pornographic photos and videos. The accused also shared this material on social media. The victim was blackmailing the families showing pictures and demanding money.

Two months ago, Sonbhadra was also revealed
This action has been taken by the online child sexual abuse and exploitation prevention / investigation team of CBI special unit. Earlier in the Sonbhadra district of Uttar Pradesh, one such case was revealed two months ago. A case was also registered against a man in Kotwali in this case.

There were allegations of harassing the woman in 2012.

The CBI team from Delhi had taken Ram Bhawan JE and its driver Abhay Kumar from the house at SDM Colony on Tuesday, 3 November. The accused JE is originally from Naraini town of Banda. It is posted in Chitrakoot in the Irrigation Department since 2010. In 2012, a young woman from Kapsethi village committed suicide, accusing JE and her driver of harassment by the girl's family, including harassment.

The girl's family demanded a CBI inquiry into the entire case in the court. It is said that this arrest has also taken place in the same connection. JE, an accused in the irrigation department, was married in 2007, with no children yet. He brought his brother's boy with him in 2013 and lived in a rented house on SDM Colony. On Monday 16 November, CBI came to Chitrakoot with the driver and JE Rambhavan.

Shivpal Singh Speaks On Alliance With Samajwadi Party In 2022 Assembly Election. If not honorable with Akhilesh, if they give respectable seats, they will combine for 2022 elections: Shivpal

Pm Narendra Modi Says, Covid19 Has Given Us A Chance To Make A Better Future

Pm Narendra Modi Says, Covid19 Has Given Us A Chance To Make A Better Future