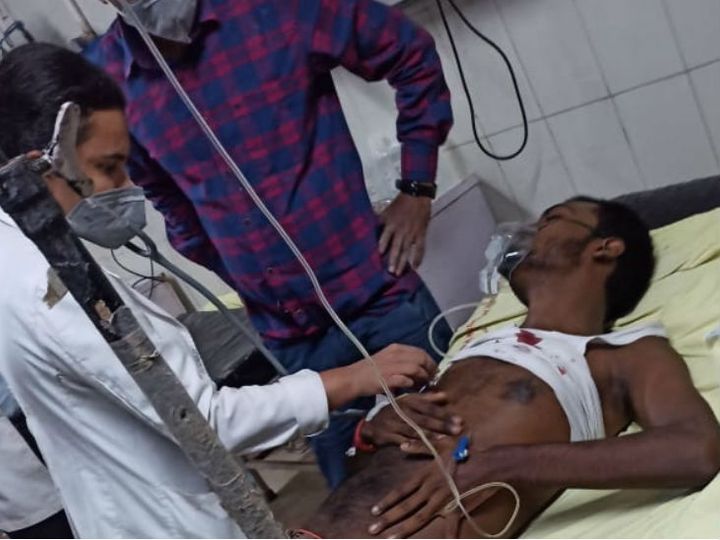 The injured boy is undergoing treatment at SRN Hospital. The shot is fired after the operation. Now his condition is out of danger.

A 17-year-old girl shot her younger brother on Tuesday in Prayagraj district of Uttar Pradesh. After the incident, the girl made a noise and called people and made a story of robbery in the house. When strictly interrogated by the police, it was found out that the girl had shot her brother, fed up with mutual quarrel.

The incident is in the house of a police inspector living in Yamunapar area of ​​Prayagraj. On Tuesday, the girl's mother and tenant living on the second floor reached the spot after hearing the sound of firing at the house. At that time, a boy studying in class 11 was lying on the ground covered with blood. Police said the boy was hit by 3 bullets, which were in his stomach and chest. 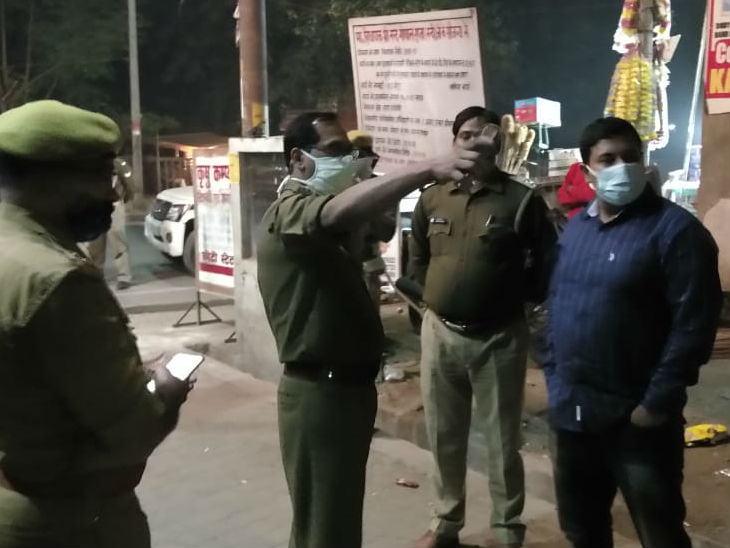 Police investigating on the spot

The story of the girl's robbed

After sending the injured boy to the hospital, the police questioned the girl. The girl told that three people who came from the bike came inside the house after hanging the boundary and started beating her. When the brother came to save him, he ran away with bullets. The girl said that the attackers had put masks on her face, so she could not identify them. He also said that the jewelry was stolen. Here, the boy had given a statement that he was shot while he was sleeping. 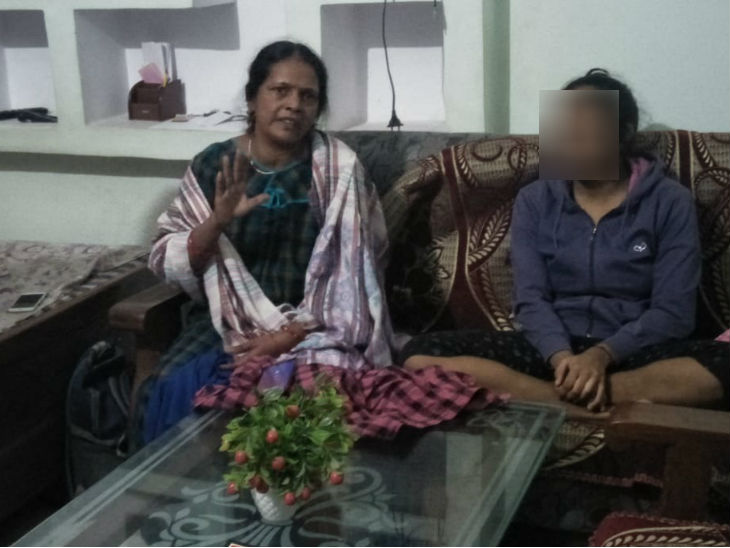 Accused with his ailing mother.

Police did not find evidence of anyone forcibly entering the house. Even the CCTV footage near the house did not show any of the person mentioned. Police also recovered jewelry hidden in the kitchen. The girl then confessed to shooting the brother with the father's license pistol. He told that he had a quarrel with the brother, so he shot the brother. Police has taken him into custody.