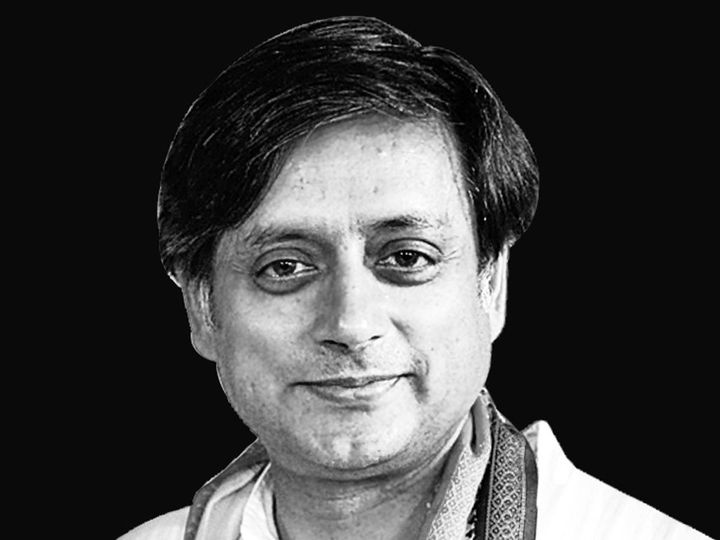 Celebrating Joe Biden's victory in the US presidential election last week worldwide. It was mostly a relief that the complacent and unstable Donald Trump would leave the White House. But now the whole world is holding high hopes. Biden himself has said that it is time to correct the major divisions in his country, eliminate poisonous polarization from politics.

In fact, Americans also want to return to a normal life, where there is no need to always think about politics or worry about an angry tweeting president. But in all countries of the world, including India, there is a question as to what Biden's president means for his country.

The most obvious change is expected to end the period of American separatism that began under Trump, which sidelined many allies. America's global stance on most issues did not include the advice or concerns of other countries, and America withdrew from the security commitments of old internationalist presidents.

Washington is now expected to revert to America's traditional desire for collaborative global leadership. This is also accompanied by the reaffirmation of multilateralism necessary to meet the challenges coming from beyond the borders.

Trump withdrew from the Paris nuclear deal, Iran withdrew from the nuclear deal and exited the World Health Organization at the peak of the epidemic. Biden has indicated that he will change all three of these conditions. President Trump started trade wars with his friends and opponents, but now a more collaborative style of economic diplomacy should take his place.

Right now the global economy needs it and hopes Biden will fulfill it. India too would welcome these changes, even as the bromance between Trump and Prime Minister Modi unduly gave a personal color to Indo-US relations. However, India-US relations are strong due to many reasons and they remain unaffected by changing governments. The two countries do not have significant differences on strategic or economic issues.

One area of ​​concern for Indians is whether Trump's deterrent attitude on H1-B work visas allowing Indian techies a job in the US will change in the Biden-Harris administration. Both Democrat candidates have been supportive of a more open migrant policy. The community of about four million Indian Americans has increased in political influence in America.

But some Modi supporters are concerned that Democrats have traditionally been advocates of democracy and human rights and this could have a negative impact on the current Indian government. Kamala may disagree with some actions of the Modi government. They can take a tough stand on such issues, which angered the community.

China will remain the main challenge in foreign policy for the Biden administration. Democrats also feel that its 'peaceful rise' requires a tough stance in the region. Now the US wants to reduce its dependence on China for production and supply chains. India can benefit from this. US-India military relations have also steadily strengthened.

India has been churning out the 'Indo-Pacific' notion of America and is also steadily removing its inhibitions about the Quad (a group of India, America, Japan and Australia). The Quad is India's medicine for all security concerns related to China. However, the US aims to counter its global dominance with the geopolitical challenge facing China.

The Biden administration will have to work out where Trump appears to be in a hurry. He has to be careful in the Middle East, where Trump took steps that would be difficult to take back. The 'Abraham Agreement' under which the UAE and Bahrain have recently recognized Israel with Saudi support can no longer be changed.

Then even if Biden is less sympathetic to the expansion of Israel by Netanyahu. The newly emerging Gulf Arab coalition should hardly welcome Biden's re-adoption of Obama's policy on Iran. That is why it will not be possible to withdraw directly from Trumpism in West Asia.

Though ideologies occur beyond geographical conditions. Joe Biden spoke of holding a Global Democracy Summit in the early months of his tenure as a candidate. Being the largest democracy in the world, India will definitely have a big role in it. In the coming years, G-7 countries, including India, Australia and South Korea, can emerge as a growing group of democracies as a major democratic force under Biden's aegis.
(These are the author's own views)