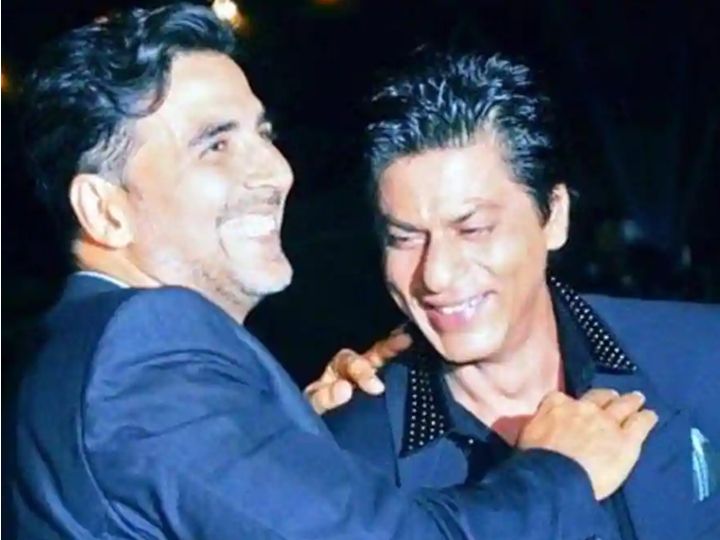 In an interview some time back when Shah Rukh Khan was asked if you would be seen working in a film with Akshay Kumar, he gave a very funny and reasonable answer.

Shahrukh said – 'Our timing does not match'

Shahrukh said, 'What can I say? I do not wake up like them early. When they are about to wake up, I go to sleep. His day starts early. When I start work, they are packed and going home. I am a man awake at night. The rest, like me, are not used to working at night.

Shahrukh further said that if he and Akshay are cast together in the film, then they will not be able to meet each other on the set. Shahrukh said – Both will not meet on the set itself. He will be leaving and I will be coming. I want to work with Akshay but our timings will not match.

Akshay did a cameo in 'Dil To Pagal Hai'

Akshay and Shah Rukh have worked in Yash Chopra's film 'Dil To Pagal Hai' but the film did not have any scenes together. Akshay was seen in a small cameo in the film. The film was released in 1997.