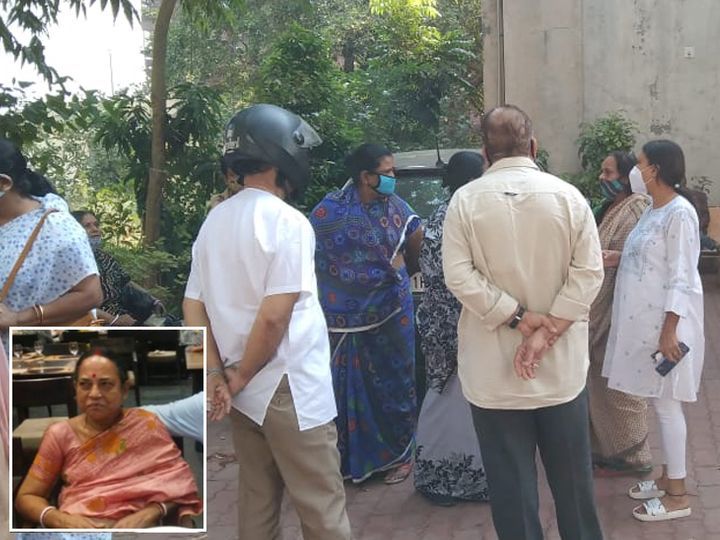 The family of the deceased Lekha Chand (in inset) has accused the hospital administration of negligence.

Staff negligence in a hospital in Ahmedabad has been revealed. The body of an old woman was handed over to another family from the morchari of VS Hospital located in Ellis Bridge area. The family also performed the last rites of the body, but the old woman was not a member of his family. It was discovered when the old son of the son arrived at VS Hospital to recover the body from Canada. When the son did not find the body in the morchari, he was surprised.

Lekha Chand (65), who lives in Vejalpur, died on 11 November. The son was coming from Canada. The family had the body placed in the mortuary.

On November 13, when the son of the deceased reached Ahmedabad and went to the hospital. There a senior hospital official said that 'the body was swapped'. He informed that the policeman has been arrested. However, the question is why he was not identified while carrying the body. 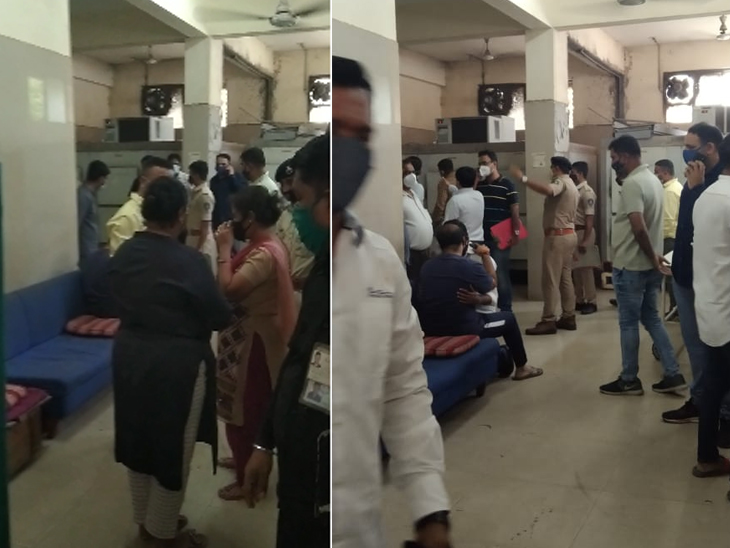 The police has arrested the person who took the body of Lekhaben.

No CCTV cameras in the hospital
The family of Lekha Chand said that the hospital did not have CCTV cameras and did not keep any records of such bodies. In such a situation the possibility of interchange or disappearance of dead bodies has increased.

Older son Amit Chand said that for the last time, I traveled for about 36 hours to see my mother's face. Here we found the body of a man in his place. The officials do not have the documents, which we handed over to the body. We were not given any receipt. 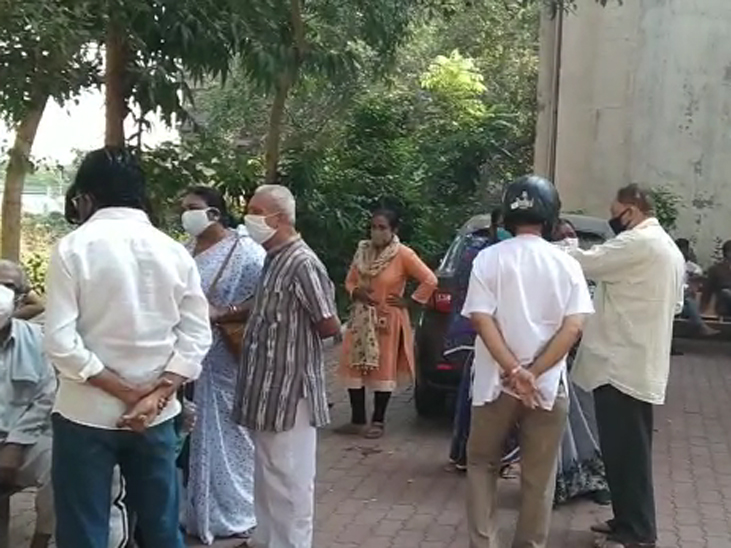 Family of deceased deposited outside hospital.

The most surprising thing here is that even if the hospital staff made a mistake, why did the person carrying the body not identify the woman.