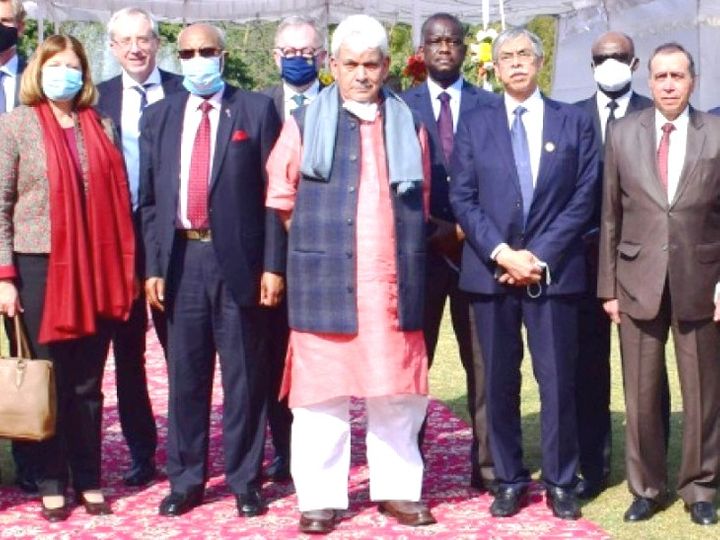 The delegation of the European Union said that elections to the District Development Councils (DDCs) have been held in the state. Also, 4G Internet services were also reintroduced. The Government of India has made good efforts in the political and economic field. It needs to be taken further. However, earlier the lockdown, internet ban and house arrest of leaders were criticized by the European Union and other countries.

Regarding the visit, the Foreign Ministry said, the delegation visited Srinagar, Budgam and Jammu on Wednesday and Thursday. During this time he met army officers, LG Manoj Sinha and major political and social organizations. The representatives praised the work done by the government and said to improve it further.

Fourth Delegation went to Kashmir after removal of 370
This is the fourth visit of foreign delegation to Jammu and Kashmir since Article-370 was abolished on 5 August 2019. Earlier, in October 2019, January and February 2020, delegation visited Jammu and Kashmir.