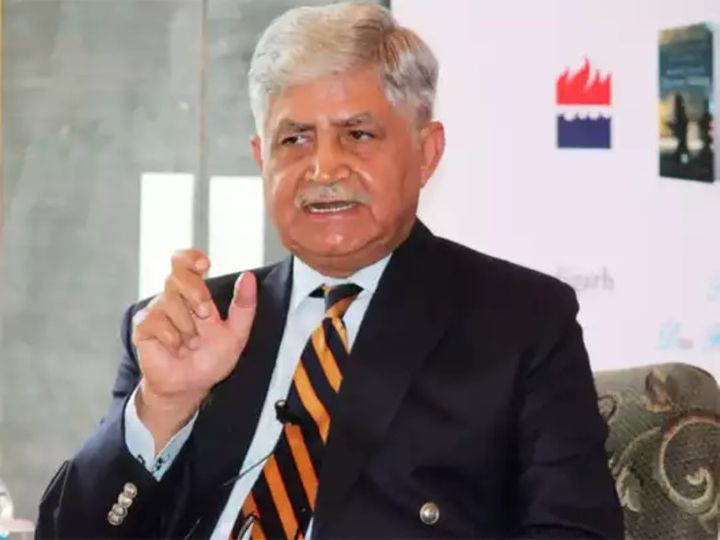 General VP Malik said that in the last 10 months we have conveyed to China that there is no other way than agreement. His intention to change the status quo at LAC failed. (File photo)

Former Army Chief General VP Malik has placed an important opinion on disengagement on the Line of Actual Control (LAC). According to Malik, the first phase of Operation Snow Leopard in Ladakh has been completed. The withdrawal of Indo-Chinese forces from the northern and south end of Pangong Lake has been confirmed. This phase was the most important, because here were the points where both the armies were standing face to face. Therefore, the situation could have changed at any time in the war. That is, we can now say that the war has been postponed. The best thing for India is that we have sent back the Chinese Army on our own terms.

Returning from the Kailash range does not mean that we cannot reach there again. If China does something wrong then our army can reach there in 3 hours, while the Chinese army will take 12 hours to get back to the previous position. We have come out of the defeated mentality of 1962 for the first time after being successful in pushing China back.

This is the first time China has agreed in writing the terms of an army withdrawal. He first removed armored vehicles, cannons and tanks, then both armies withdrew from the north and south end. Eventually our army withdrew from the Kailash range. Now on Saturday, the commanders of both the armies will meet again. In this, there will be talk on the patrolling points of Depsang, Gogra and Hot Spring.

In fact, in the last 10 months, we have conveyed to China that there is no way other than agreement. His intention to change the status quo at LAC failed. It is being feared that after the withdrawal of our army from the Kailash range, China’s position may change. But, I can say with the claim that we are in a strong position in South Pangong.

Search for Arvind flowing in the canal in direct bus accident also continues, the NDRF team resumed search in Tunnel | 54th body found on 5th day of direct accident; 22 year old man was to be married this year