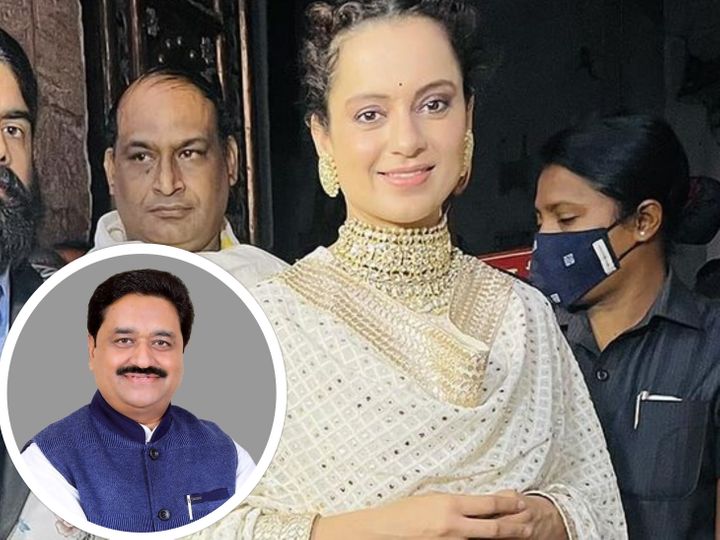 Kangana Runot had recently shot her next film Dhakad in Betul. However, Kangana also faced opposition from local Congress leaders for opposing the peasant movement. Sukhdev Panse, now a minister in the Kamal Nath government, has made derogatory remarks against Kangana. Sukhdev has called him a dancer.

Sukhdev called the police a puppet of Kangana
Sukhdev said- Police should not act as Kangana’s puppet. More than 250 Congress workers, who were protesting against the dancing and singing, reached Sarani on February 12, where Kangana was shooting. The activists demanded that Kangana apologize to the farmers for their tweets.

Kangna told about the protest
On this protest, Kangana tweeted, “Police security around me has been increased as Congress workers in MP protested to stop my shooting. Congress MLAs are saying that they protest on behalf of farmers Doing. Which farmer has given them so much strength? Why can’t they protest for themselves? “