Corona in the world: Biden’s medical advisor said – We were the weakest in the fight against Corona, so many deaths would not have taken place if taken rightly. 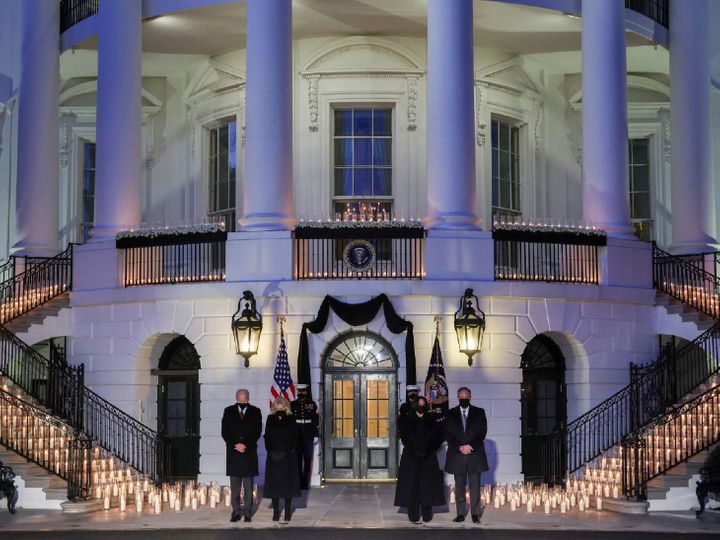 There have been more than 5 lakh deaths due to corona in the US so far. Tributes were paid to everyone at the White House on Monday.

Anthony Fauci, Chief Medical Advisor to US President Joe Biden, has admitted that the Corona would not have caused so many deaths in the country if the right steps were taken. Fauci said that we fought the weakest battle ever against Corona. Probably the weakest of all the countries in the world.

So far, about 28.8 million people have been infected with Corona in the US. The number of deaths due to this has exceeded 5.13 lakhs. In such a situation, Fauci’s statement highlights the government’s failure in fighting Corona.

Fausi cited data from John Hopkins University that the United States had twice as many deaths from Brazil. The largest number of people in the world were infected in the US, which is twice the second most populous India. We failed to deal with the epidemic due to politics. If the ban on masks, social distancing and crowd gathering were implemented from the beginning, at least half the deaths would not have taken place.

Reduction in cases but deaths did not stop
New cases have decreased in the US for the past 5 weeks. However, the average of daily deaths remains above 1300. The peak of Corona was seen here on 6 January, when 1.32 lakh infected were found.

Number of deaths is close to 2.5 million
The number of corona patients in the world exceeded 11.24 million. Over 80 million people have been cured. So far, over 24 lakh 90 thousand people have lost their lives. These figures are according to www.worldometers.info/coronavirus.

White House Tribute
The death toll from Corona in the US officially crossed 5 lakh on Monday. However, the worldometers and other Kovid tracker websites had reported 5 lakh deaths 2 days earlier. Americans killed by the epidemic were recalled in the presence of President Biden. Tributes were paid to Americans killed by burning candles and keeping silence in the White House.

Biden said, ‘We have to deal with it strongly. This is not just a number but a challenge. Politics and misinformation will have to be avoided to combat the epidemic. I would like to say one thing, I have a deep feeling for the people who have lost their families in this epidemic. ‘

Never before have so many deaths occurred in a period due to any single reason in American history. About 4.5 million Americans died in the Second World War. 58 thousand died in the Vietnam War and 36 thousand in the war with Korea. The University of Washington has feared that by June 1, the death toll from the epidemic may reach 5 lakh 89 thousand. 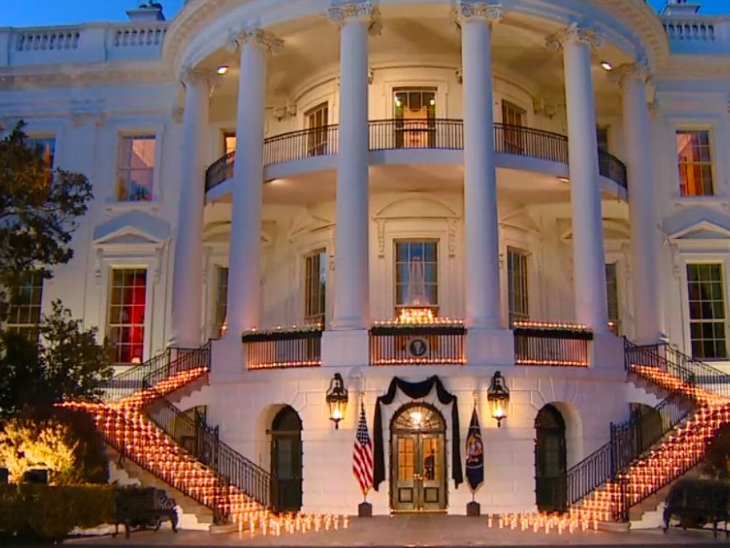 The death toll in the US officially increased to half a million on Monday. The slain Americans paid tribute at the White House. During this time candles were lit.

Italy hid correct information from WHO
A report by ‘The Guardian’ claimed that Italy did not give the WHO the correct information about the epidemic in February last year, when cases began to be received in the country. In fact, all countries of the world have to follow the International Health Regulations (IHR).

At the beginning of the year, self-assessment reports related to diseases have to be given. Italy gave this report on 4 February 2020, but described itself at level 5 in it. This means that its preparedness to fight a disease is at the right level. According to the report, Italy did not update the national epidemic eradication plan after 2006. It is claimed that the epidemic knocked in Italy before the US. Italy was the first country after China where the epidemic had spread. 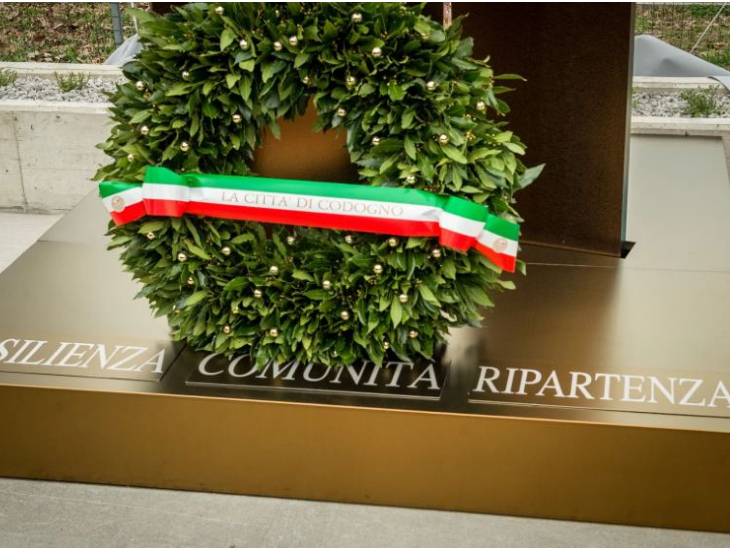 A memorial has been built in Italy for those who lost their lives due to Covid-19.