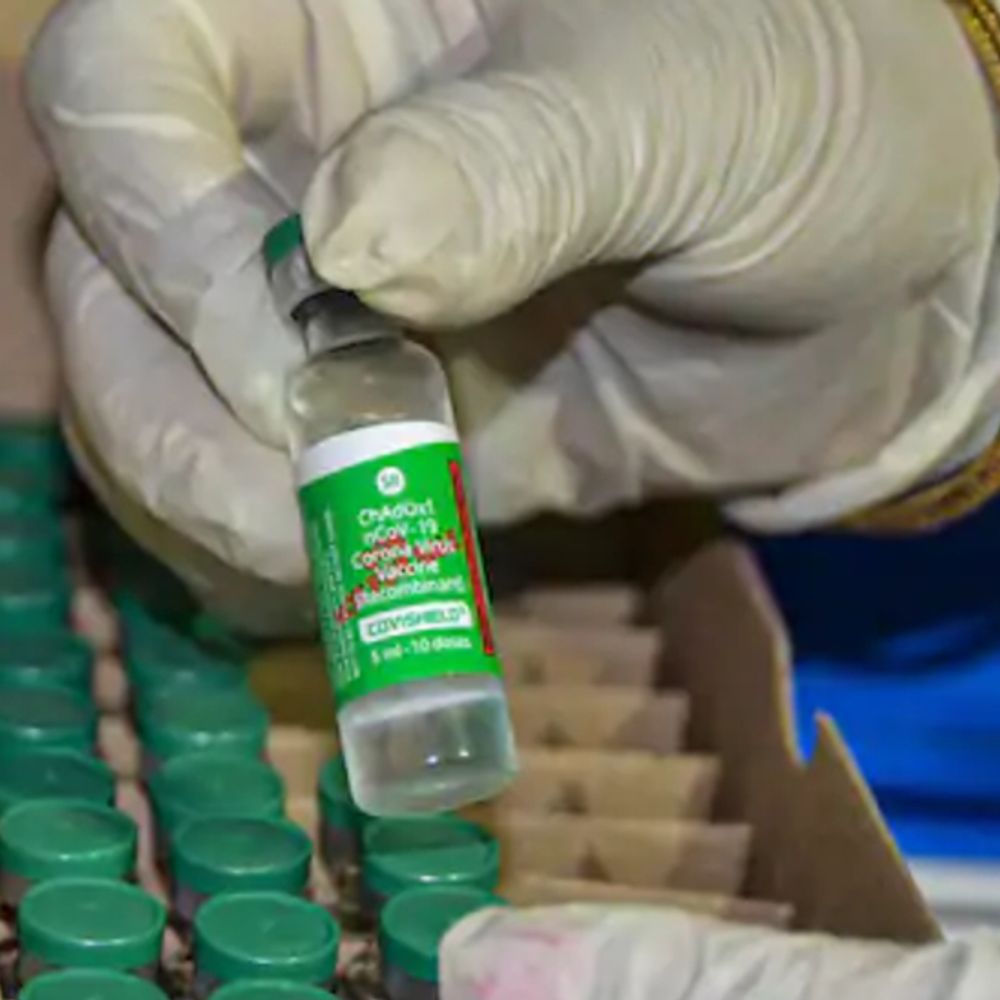 41-year-old petitioner Asif Riaz has demanded from the court that an interim stay be imposed on imposing coveyshield to the public. Also, he should be given a compensation of Rs 5 crore. (File photo)

A petition has been filed in the Madras High Court seeking an interim stay on the Corona Vaccine Coveshield. Along with this, there has been a demand to give 5 crore compensation. In fact, 41-year-old petitioner Asif Riaz, who was suffering from severe side effects after vaccination, approached the Madras High Court.

On this, the court issued notice to the Central Government and AstraZeneca. The court has also sought answers from the Drug Regulatory Body, ICMR, Serum Institute of India and Sri Ramachandra Higher Education and Research Center, Chennai. The next hearing of the case has been fixed on 26 March.

Vaccine placed on October 1
Riyaz is a marketing consultant by profession. According to him, he was given a vaccine dose on October 1 after an antigen and antibody test for Corona, which was reported negative. However, on 11 October, he woke up early in the morning due to a severe headache. The pain increased so much that they could not understand anything. He was also feeling weak.

He said that after several tests he came to know that he had severe neuroencephalopathy. The disease has adverse effects on the brain and personality. Memory is also weak and the ability to concentrate decreases.

Vaccine company denied
According to the complaints Riyaz has mentioned in the petition, he suffered from neuro-encephalopathy after being vaccinated and his health deteriorated, but the vaccine manufacturer refused to believe that it was due to the side effects of the vaccine. .