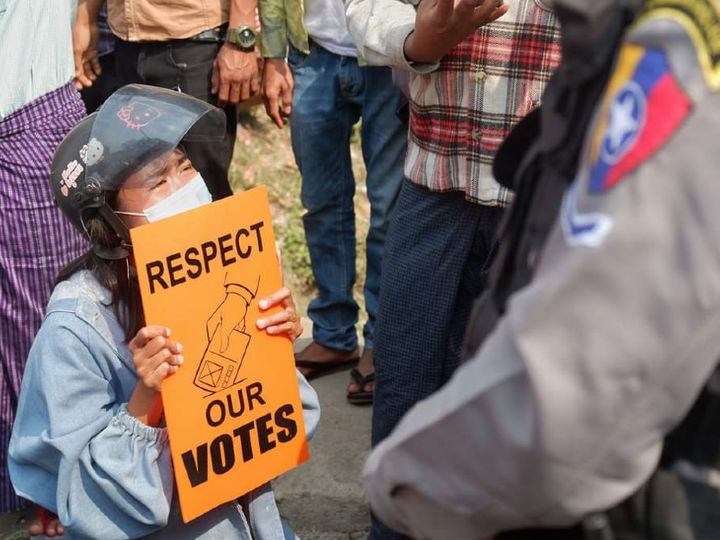 An elderly woman showing a banner to a soldier on Monday in Mandalay, Myanmar. It was written on – Respect our vote. In Myanmar, the army overthrew the elected government on 1 February.

The army and its citizens are face-to-face after the February 1 coup in Myanmar. Meanwhile, Facebook has removed Myanmar’s official television MRTV and MRTV live page from Facebook. A day earlier, the channel warned protesters opposing military rule. Meanwhile, people have now started Mission 22222 against military rule in Yangon. 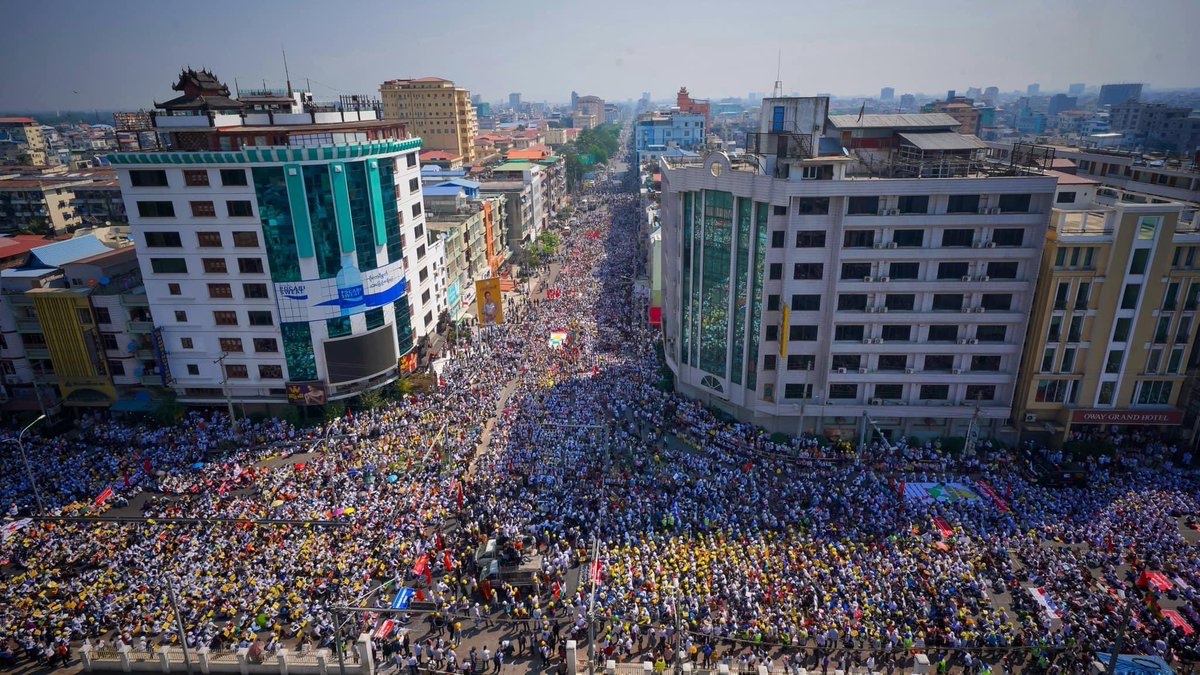 In Yangon, protesters rallied and demanded the restoration of democracy in the country.

What is mission “Two Five”
Mission 22222 has been launched by people in Myanmar’s Yangon city on Monday. Actually, it is 22-02-2021 on Monday. That is five times two in the campaign date. Hence it was named Two Five. From this day people have decided to shut down the entire country. Under this campaign, people will now keep shops, offices closed. Working people will stop military work and oppose military rule. This will last until the democracy is restored.

Army warning not affected
Millions of people across the country participated in the biggest demonstrations against the coup in Myanmar. The army had issued a warning saying that the protesters are risking their lives by going out, but it showed no effect. 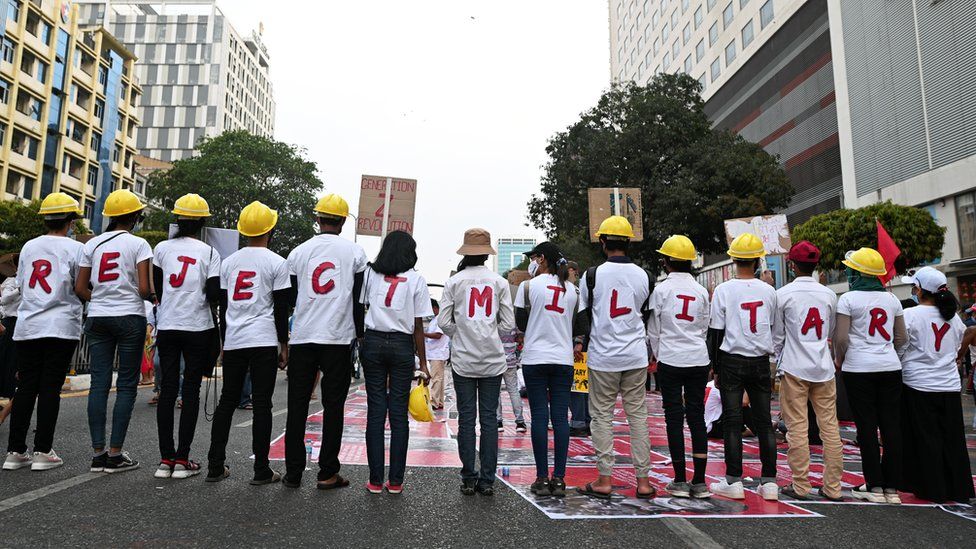 The youth also performed with the rejected military slogan on their clothes in the capital Nepeta.

Despite the closure of several roads, more than a thousand protesters gathered near the US embassy in Yangon, but after reaching close to the army, they left to avoid any confrontation. 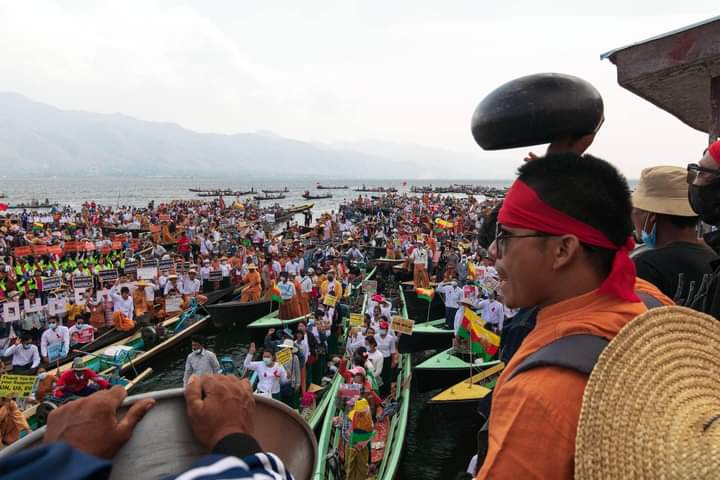 In Myanmar’s famous Inlay Lake, people demonstrated in boats in the middle of the river.

Three people have died so far
Three people have died in demonstrations in the country so far. In the wake of the nationwide strike, factories, offices and shops remained closed across the country on Monday. The effect of bandh was also seen in Napita. The Civil Disobedience Movement, which spearheaded these protests, called on people to go on strike on Monday. The impact of the bandh was also seen in the capital Napita.

Oppo’s great smartphone launched in new avatar, not much price of mid-range phone

Oppo's great smartphone launched in new avatar, not much price of mid-range phone