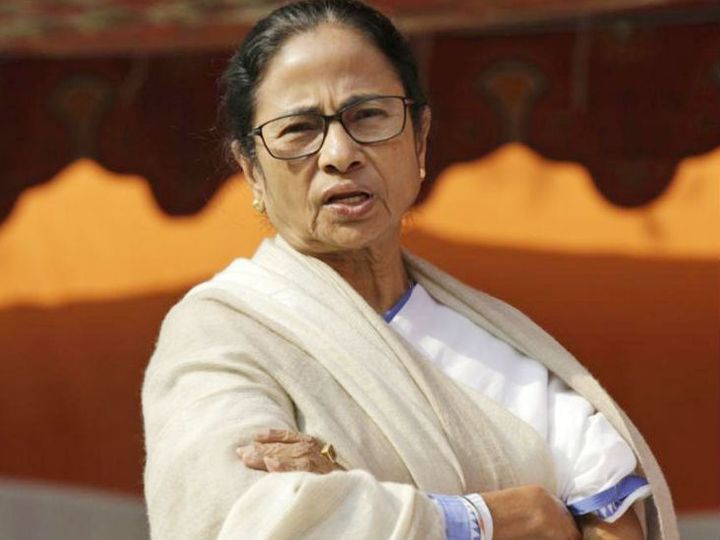 The term of Mamata Banerjee government ends on May 30. Therefore, elections will be held for 294 assembly seats in April-May itself.

Before the assembly elections in West Bengal, the Election Commission has decided to deploy 125 companies of the Central Force. According to the news agency, this step has been taken to ensure peaceful elections in the state.

Trinamool accused of misuse of Central Force
The verbal war between the Trinamool Congress (TMC) and the BJP is at its peak ahead of the Assembly elections in West Bengal. Recently TMC said that BSF is working for BJP in the state. EC take this matter seriously. At the same time, the BJP had appealed to the Election Commission that there is fear among the people of Bengal, so the Central Force should be deployed here as soon as possible.

A direct contest in TMC-BJP
The Trinamool Congress has been in power in Bengal for two consecutive terms. In 2011, the Trinamool won 184 seats, while in 2016 it had 211 seats on its account. This time the big fight of Mamta government is with BJP. After the success of the Lok Sabha elections in 2019, the BJP is trying to repeat the same performance in the assembly.

Government term ending on May 30
The term of Mamata Banerjee government ends on May 30. Therefore, elections will be held for 294 assembly seats in April-May itself.