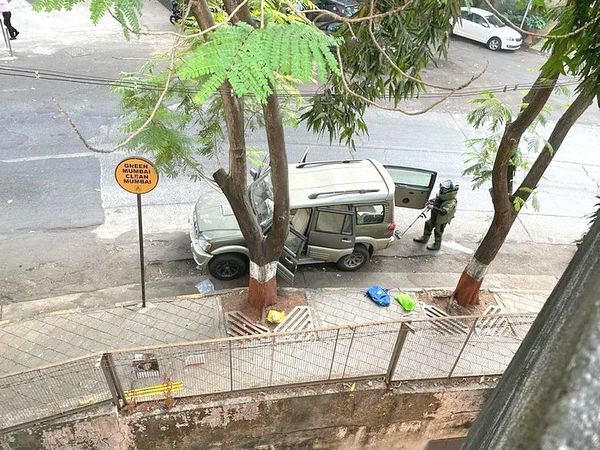 The police closed all roads leading to Antilia on Carmichael Road. The bomb squad thoroughly investigated the car. Car number also turned out to be fake

A big conspiracy is being feared against Reliance Industries Chairman Mukesh Ambani. In fact, 20 sticks of gelatin were found from a suspected SUV about 200 meters from Mukesh’s house, Antilia. Some number plates have also been found inside the car. Some of these numbers are similar to the number plates of vehicles engaged in the protection of Mukesh Ambani. During investigation, the number of the car has also been found to be fake. Maharashtra Home Minister Anil Deshmukh said that the crime branch is investigating the case.

Security personnel posted at Ambani’s house told the local police about the SUV. On the information, the Mumbai Police team reached Antilia on Carmichael Road. A gray colored SUV was standing here. Teams of bombs and dog squads were called. The SUV was checked by closing all the roads here. 20 sticks of gelatin were found in it. After this, the ATS team has also reached the spot. ATS is investigating the terrorist angle. 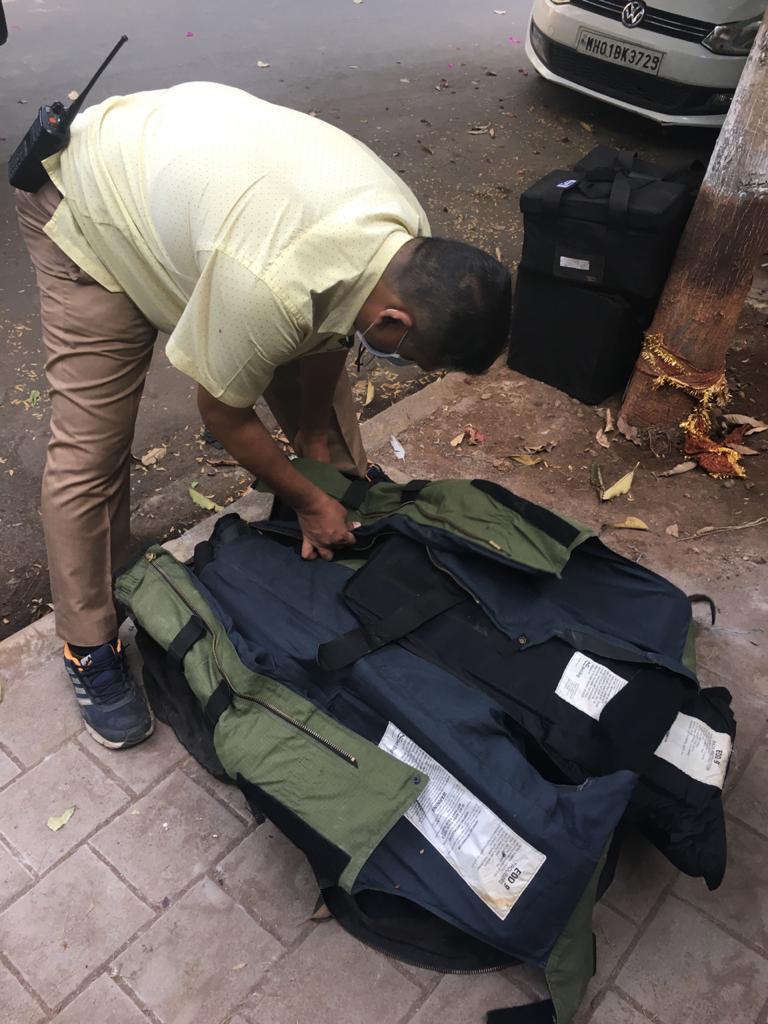 The bomb squad personnel were preparing to investigate the car.

At present, the police has removed the car from the spot. Now who is the real owner of the car, it is being ascertained. The team of Mumbai Crime Branch has started investigating CCTV cameras nearby. 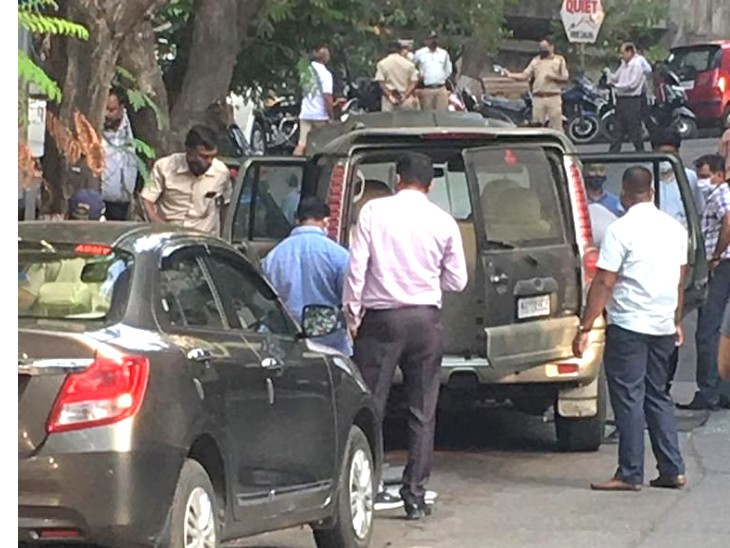 Video went viral
A video is also going viral on social media. It can be seen that a gray colored car is standing on the road adjacent to Ambani’s house Antilia. Bomb Squad’s team is investigating it.