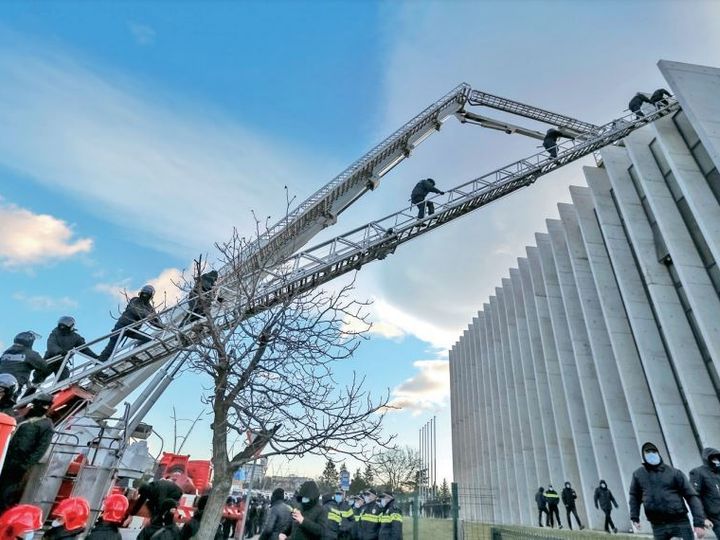 In Georgia, opposition leader Nika Melia was arrested on Tuesday in a dramatic manner. The lock was installed at the gate outside the headquarters of the United National Movement (UNM). The police broke him and called the fire brigade crane and arrested him from the 6th floor. In fact, the Tbilisi court ordered Nika to be detained before the trial on charges of sponsoring mass violence during anti-government protests in 2019.

The court took this step after Melia refused to deposit the bail amount of 12 thousand dollars (about 9 lakh rupees). As a result, he hid in the party headquarters. In Georgia, facing a political crisis, Prime Minister Giorgi Gakharia resigned on Thursday. 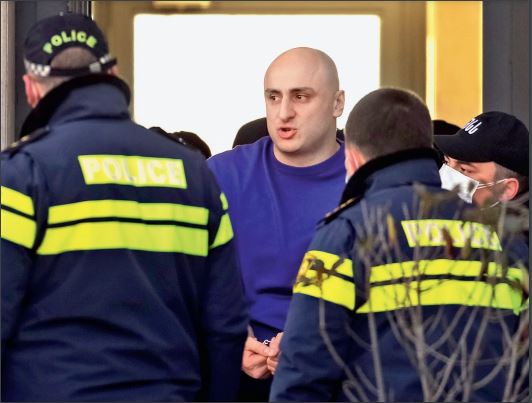 Nika can be imprisoned for 9 years if found guilty. But he described the allegation as politically motivated.