Imran government’s trouble: Pakistan’s FATF not expected to get out of gray list, threat of black list also 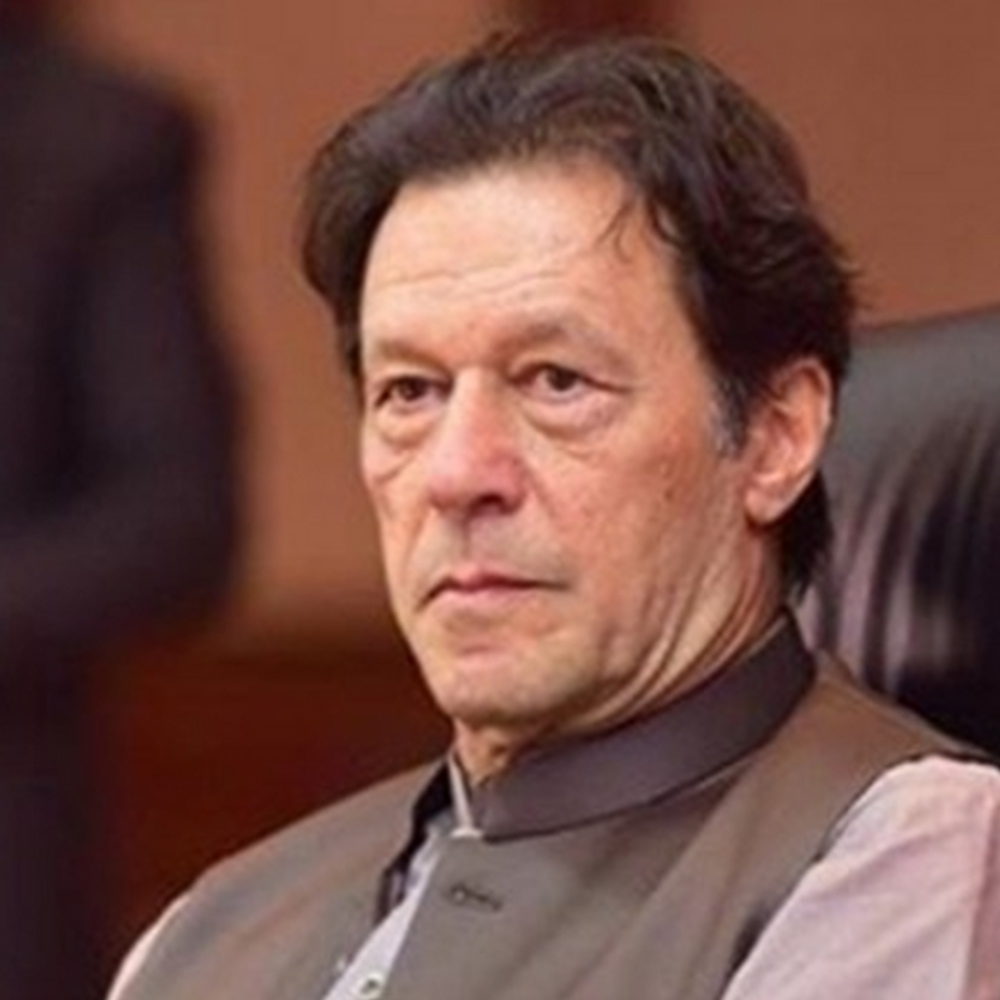 If Pakistan is on the black list, Imran Khan will be in trouble. They will not be able to fix the decaying economy and no organization will provide financial help to Pakistan. (File photo)

Pakistan’s Financial Action Task Force (FATF) has little hope of exiting the gray list. The reason for this is that some European countries believe that the Imran government has not yet fully implemented all the actions against terrorism. In a virtual meeting that starts in Paris on Monday, a decision may be taken to exclude many countries including Pakistan from the gray list or blacklist them.

There will be a meeting in Paris from 22 to 25 February
According to the website of Pakistan newspaper ‘Dawn’, the full session of FATF will run in Paris from 22 to 25 February, which will discuss the matters of various countries of gray list including Pakistan and it will be decided at the end. In a meeting held in October last year, it was decided to keep Pakistan in the gray list till February 2021.

Currently on the gray list
Pakistan has been on the gray list for three years. In June 2018, he was placed on this list. The FATF also assigned him a 23 point program. The organization had said that not only do these conditions have to be fulfilled, but strong proof of their completion will also have to be given. For this, Pakistan was given time till December 2019. This deadline was later extended due to Corona.

Was also warned
FATF President Marcus Pleier said at the October review meeting last year – Pakistan’s action has revealed very serious flaws. We are giving him one more chance. This will be considered in February. We want the government of the country to be given one more chance before action. After this, it will be decided what action to take. We cannot always give relief. According to the report, some intelligence video footage is available with the FATF, which shows that the Jamaat and Jaish terror gangs are still working openly in Pakistan. A video is of October 2020.

Imran will get trapped
If Pakistan remains in the gray list or black list, then in both the circumstances, Imran Khan will be in trouble. Their government will not be able to fix the decaying economy and no organization in the world will be able to give them financial help. On the domestic front, the opposition will get a chance to surround them. Imran is already under a lot of pressure and the opposition alleges that he is running the government only because of the help of the army.

PM Narendra Modi will today inaugurate Dr Syama Prasad Mookerjee Institute of Medical Sciences and Research at IIT Kharagpur & will address the 66th Convocation of the IIT, via video conferencing | In the convocation ceremony of IIT Kharagpur, Modi said – you will get the understanding of moving from pattern to patent, from this you will get longterm solution