Imran’s visit to Sri Lanka: India approved Imran’s use of its airspace; 2 years ago, Modi was not allowed to pass through the sky of PAK 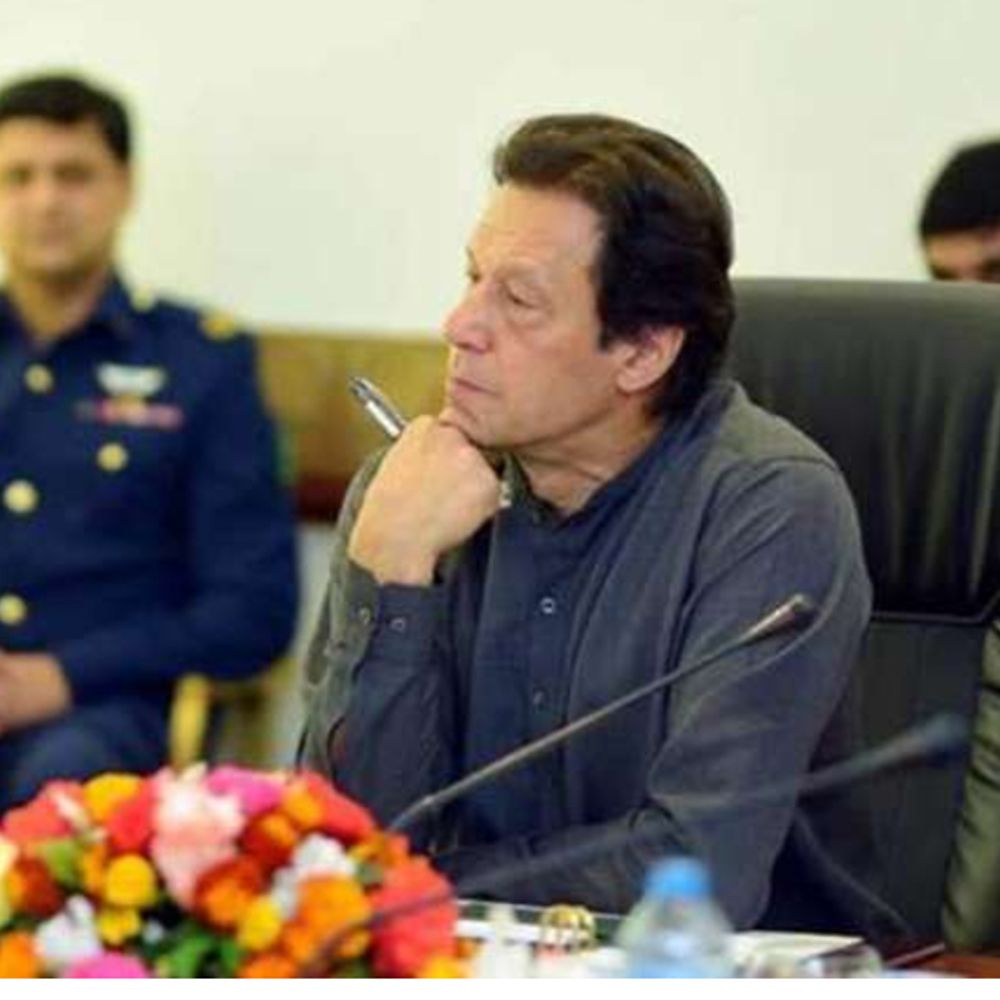 A week ago, when Imran’s tour of Sri Lanka was scheduled, it also included a speech in Parliament. It was later canceled. (File photo)

Pakistan Prime Minister Imran Khan is going on a two-day tour to Sri Lanka today. India has approved the use of its airspace for the Pakistan Air Force plane. The special thing is that in 2019, when Narendra Modi visited US and Saudi Arabia, Pakistan did not allow the Indian Prime Minister’s aircraft to use its airspace.

According to the rules of the International Aviation Organization, VVIP flights have to approve the use of airspace. It was violated by Pakistan. India has followed international rules.

Imran gets a shock before the tour

Imran Khan is arriving in Sri Lanka on Tuesday for a two-day tour. However, before this visit, he was given a huge diplomatic blow by the government of Gotbaiah Rajapaksa. Imran will no longer be able to address the Sri Lankan Parliament. Rajapaksa is believed to have taken this step to avoid India’s displeasure. This included a speech in Parliament until a week ago when Imran’s Sri Lankan tour was scheduled. Later, the Rajapaksa government felt that Imran could refer to Kashmir, so the speech was dropped from the schedule.

Article in Colombo newspaper
On Monday, the article of Pakistani expert Dar Javed was published in Sri Lankan newspaper ‘Colombo Gadget’. In this, Dar wrote – It is very clear that Sri Lanka cannot take the risk of India’s displeasure. He is already embroiled in China’s debt and India is helping him on every front including the vaccine. Recently, India sent five lakh doses of vaccine to Sri Lanka. Anyway, there has been resentment among the Buddhist community about Muslims here.

Imran supported the Taliban
According to Javed- In 2012, Imran supported the Taliban and said that he was fighting a holy war and this is justified in Islam. In the United Nations, he raised the issue of Muslims. In October 2020, when Emmanuel Macron, the French President, took a strong stand on radicals and terrorist attacks in his country, Imran made derogatory and inflammatory statements against Macron. The Sri Lankan government feared that Imran could use his parliament for his agenda.

Rajapaksa’s helplessness
Dar Javed further writes- In Sri Lanka, Gotabaya Rajapaksa is the President and Mahinda Rajapaksa is the Prime Minister. Both are brothers and come from Buddhist community. They know that if Imran raises Islamic matters during a speech in Parliament, it can have serious consequences in Sri Lanka as well. Recently, Imran showed a complaining tone on the situation of Muslims in Sri Lanka.

Rashid Bathiuddin, a Sri Lankan Muslim leader, sought help from the Pakistan government. They alleged that the Muslims being killed by Kovid-19 are being burnt rather than buried. Imran had raised this issue publicly.

Imran does not see his house
Javed further writes – Imran finds the condition of Muslims in other countries worse, but a recent UN report said that minorities in Pakistan are extremely upset. Imran does not speak on this. They could not unite Muslim countries on Kashmir issue. No country is willing to stand with Pakistan on this issue.