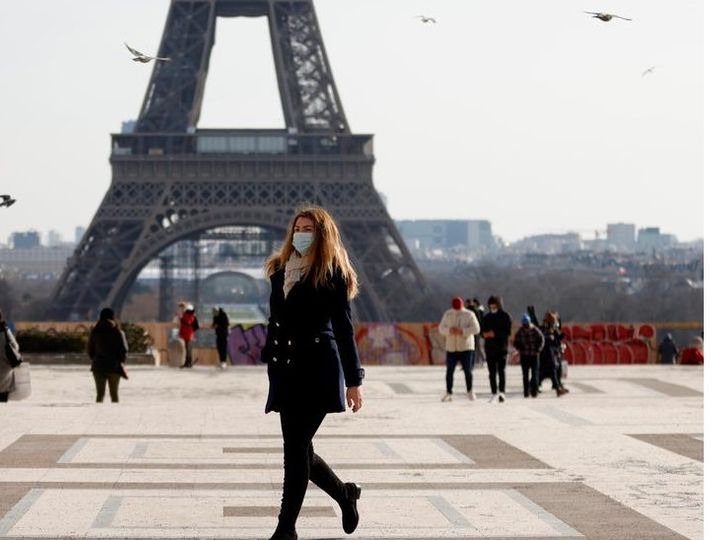 On February 11, the woman passed in front of the Eiffel Tower in Paris. In France this week, the number of infected people has risen sharply. The government has mandated mask, but has refused to take strict measures like lockdown.

In a single day, the number of hospitalized patients also increased by more than 10 thousand. The Health Ministry has acknowledged that the number of infected and dying has increased in the past week. However, the government has made it clear that the national lockdown will no longer be imposed. In France up to two months ago, more than 50 thousand infected were found every day. The government rectified the situation with a strict lockdown.

Restrictions will continue in the US, Canada and Mexico

Amidst the vaccination, once again in many countries of the world, the pace of growth of corona patients has started increasing. In view of this, the United States, Canada and Mexico have extended restrictions in the country till 21 March. According to this, people living here will not be able to travel for non-essential jobs. It will be necessary to give the reason for the journey to the people. Till now these restrictions were only till 21 February.

Meanwhile, US President Joe Biden has announced that by July every American will have the vaccine dose. He said that the government is fully prepared for this. Pfizer has said that it is ready to give 10 million doses to America every week. So far, more than 5.70 crore people have been vaccinated in America. China is at number two, where the vaccine has reached 40 million people. So far 2.45 crore people have been vaccinated in European Union and 1.04 crore in India. 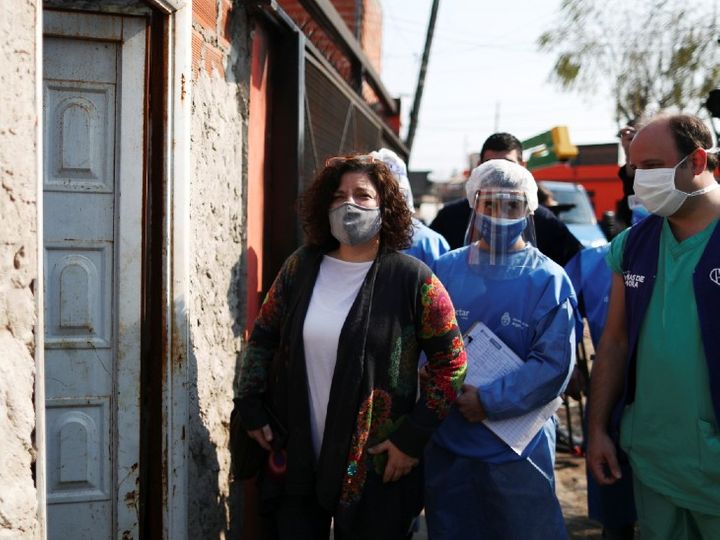 The photo is from Argentina. Here, Carla Vizotti, Secretary of the Ministry of Health is going door-to-door to get information about the symptoms of corona. 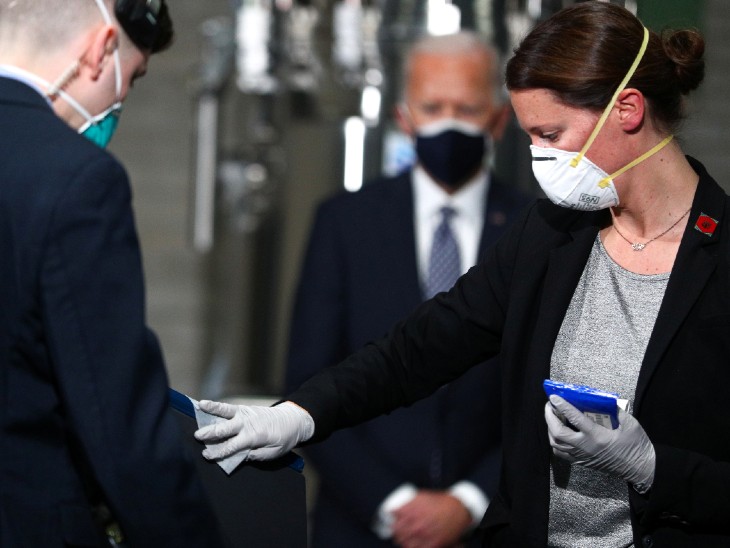 The photo is of America. President Joe Biden arrived at the Pfizer vaccine plant on Friday. During this time the podium was sanitized before his speech.