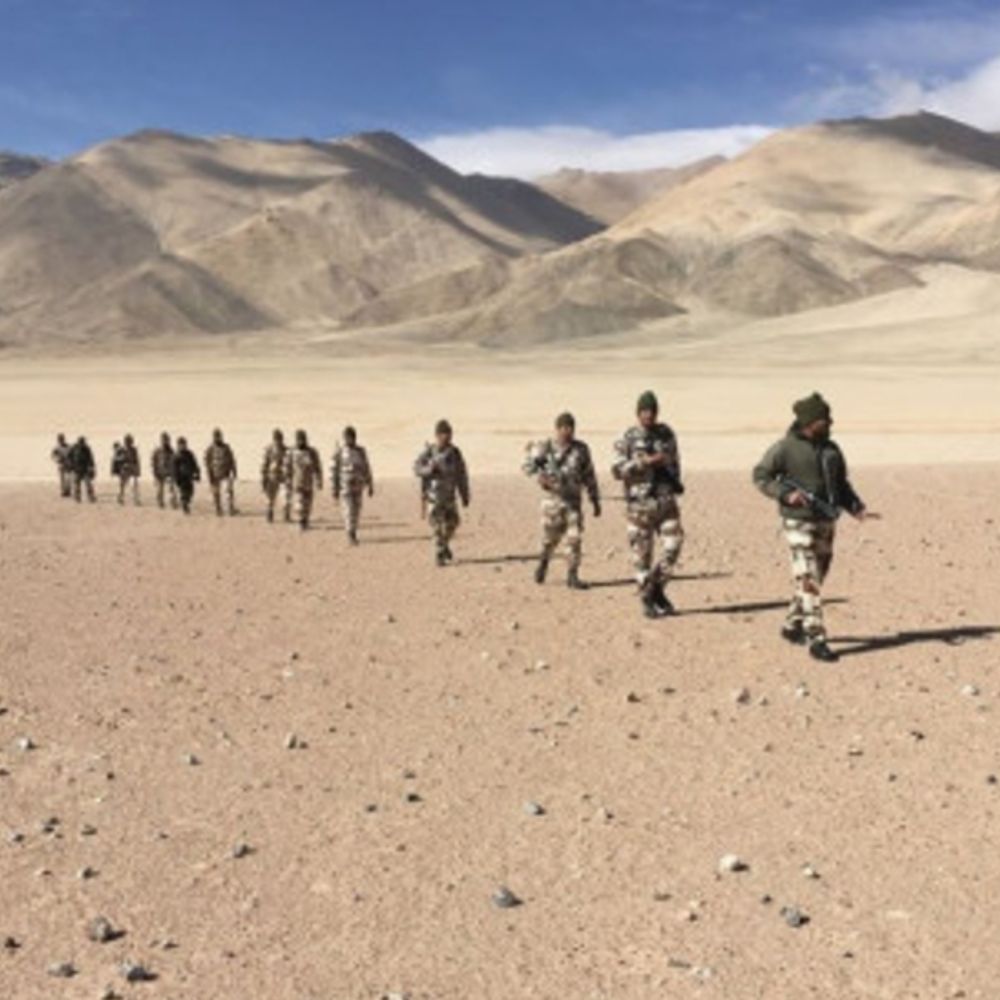 The border areas between India and China are not clearly identified. One such area is the Pangong Lake area of ​​eastern Ladakh. The army of both countries patrol here with boats. (File photo)

The Indo-Tibet Police Force (ITBP) is preparing to further strengthen patrolling along the India-China border. Force director general Surjit Singh Deswal said that plans are being made to increase short and long-range patrolling. At present, the Indian and Chinese armies have agreed to disengagement from some areas of eastern Ladakh. To make the status quo like last year, both countries have started withdrawing their troops.

Will continue patrolling along the border: ITBP
Deswal said that we will continue petroling the border. It also includes short and long-range patrolling. All our Border Out Posts (BOPs) have been fully deployed since last year. Petroling will be further strengthened.

We have full support of the army: Deswal
He said that the work of border management has been entrusted to the ITBP and the Indian Army is also fully supporting the force as per the bilateral agreement. He said that the government has given mandate ITBP about border management and the army is working with us. Disengagement issued at the border is between the armies of both countries. We will continue our work.

Pangong Lake is the most disputed area in Ladakh
The border areas between India and China are not clearly identified. Because of this, there is tension on the border. One such area is the Pangong Lake area of ​​eastern Ladakh. It is not a small lake. The area of ​​this lake, present at an altitude of 14 thousand 270 feet, extends from Ladakh to Tibet. The lake is 134 kilometers long. Somewhere it is also 5 kilometers wide. The army of both countries patrol here with boats.

LAC passes through the lake
The India-China line of actuarial control means LAC passes through this lake. Two-thirds of the lake is controlled by China. The rest comes to India. For this reason, tensions often arise here. The inaccessible hills on the shore of the lake are further out, known as the finger area. There are 8 finger areas where India-China Army deploys. After Galvan’s clash, China deployed a large number of soldiers in these areas. India also deployed the army here.