Indore News: Kamal Nath, who survived narrowly in the lift accident, worsened health due to nervousness, CM Shivraj went on the phone

by techforftcp
in Madhya Pradesh, States
141 9
0

After about 10 minutes of effort, the lift gate was opened.

Indore. Former Chief Minister Kamal Nath narrowly survived in the accident of a lift falling in a private hospital in Indore, Madhya Pradesh. Not only this, due to nervousness, his health deteriorated and then his blood pressure check was done in the hospital itself. After this, Chief Minister Shivraj Singh Chauhan (CM Shivraj Singh Chauhan) called and got information about his health. With this, the CM has ordered the Collector of Indore to investigate the whole matter. Please tell that Kamal Nath survived narrowly in a private hospital in Indore when he was present in the lift and the elevator suddenly fell below 10 feet height. However, overload has also been reported to be the reason for the lift falling.

Kamal Nath had come to see senior Congress leader Rameshwar Patel, admitted in the DNS hospital in Indore. During this time, other Congress leaders also rode with them to go up in the lift and meanwhile the elevator suddenly fell below 10 feet and the doors were locked. After about 10 minutes, barely finding tools, the lift lock was opened. Kamal Nath was accompanied by security personnel including former minister Sajjan Singh Verma, former Jitu Patwari and MLA Vishal Patel, along with many other leaders. Though all are safe including Kamal Nath and no one has been hurt, but the Congress says that this is a big lapse in security and negligence. There should be strict action against those responsible for this. At the same time, Congress leaders have also demanded action on the hospital management. 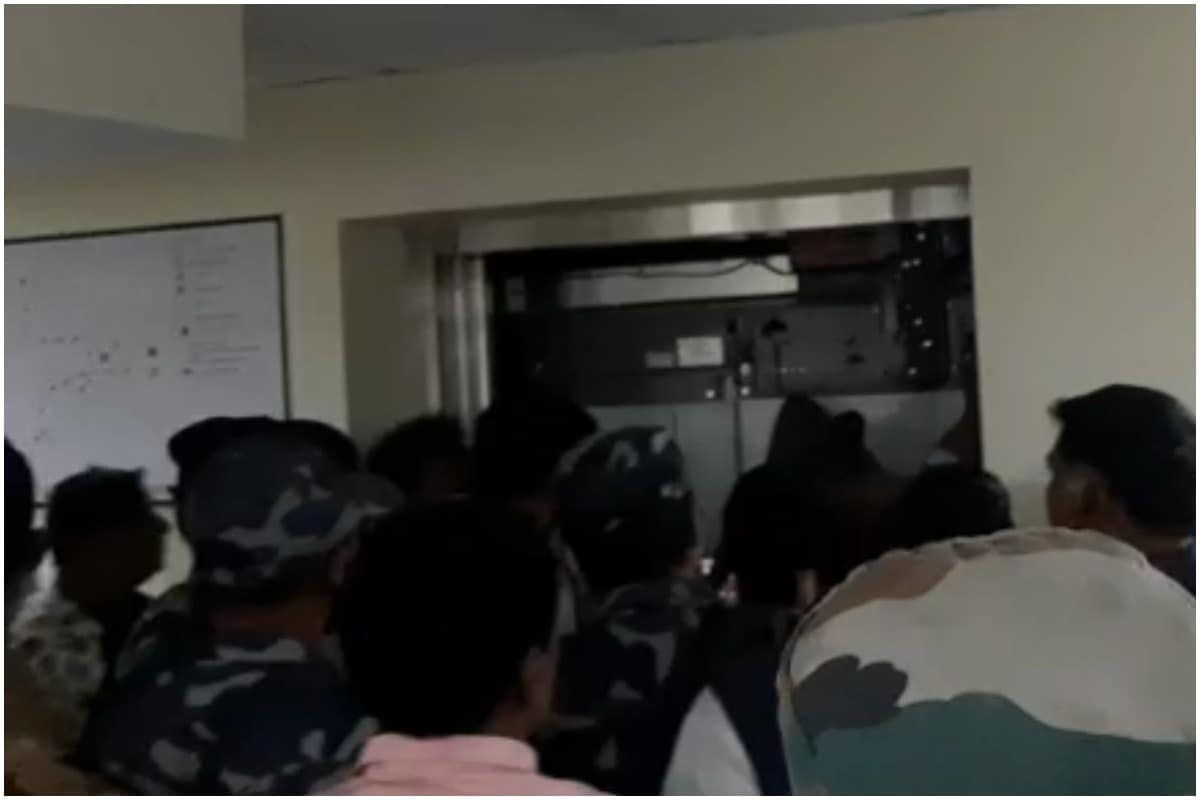 DNS Hospital has been constructed recently. .

In this regard, the media coordinator of the state Congress president Narendra Saluja told that former Chief Minister Kamal Nath had visited the DNS Hospital in Indore today to see the health of senior Congress leader Rameshwar Patel. They were riding in the lift at the same time that the lift suddenly fell below 10 feet and the elevator filled with dust and dust. However, no one has been injured in this accident.Shivraj ordered a magisterial inquiry

This hospital has just been built, so the lift was not too old but it is a big security lapse. CM Shivraj Singh Chauhan telephoned and spoke to the former Chief Minister Kamal Nath and ordered the investigation of the incident to Indore Collector Manish Singh. Whereas after the instructions of the Chief Minister, the Collector has immediately ordered a magisterial inquiry into the elevator malfunction and accident at the DNS Hospital. The Collector has ordered ADM headquarters Himanshu Chandra for investigation.