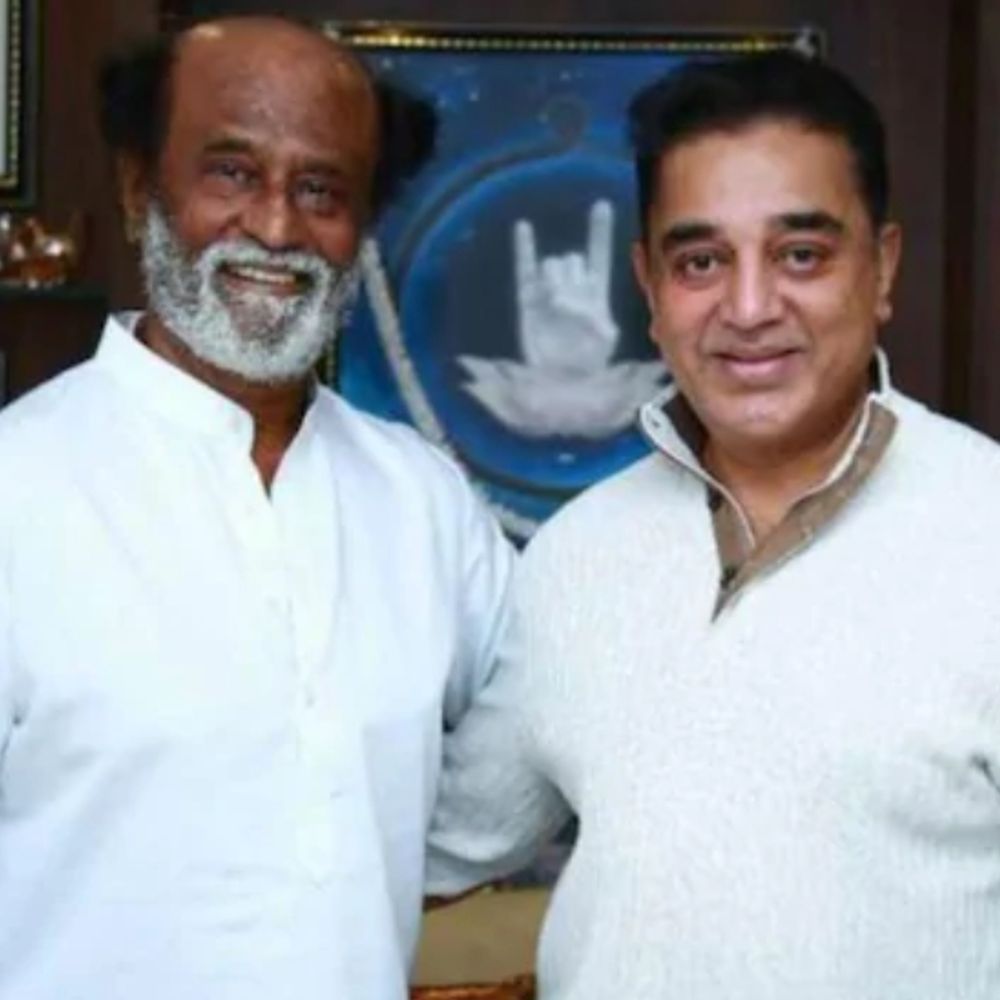 Rajinikanth (70) decided not to enter electoral politics on December 29 last year due to ill health. However, he later withdrew the decision citing health.

Kamal Haasan, a veteran actor of Tamil films and Chief of Makkal Nidhi Mayyam Party, met superstar Rajinikanth. This is the first time after Rajinikanth has announced not to enter politics, when Haasan arrives to meet him. Haasan’s party has started the campaign for the assembly elections to be held this year. In such a situation, many speculations are being made about their meeting. However, according to sources, there was no talk about politics between them.

Was to announce new party on 31 December
On December 3 last year, Rajinikanth had said that he would form a new party and also contest the 2021 assembly elections. The new party was to be announced on 31 December.

29 December refused to enter politics
Rajinikanth (70) decided not to enter electoral politics on December 29 last year due to ill health. He had issued a letter written in Tamil saying that he would serve people from outside without going to the polls.