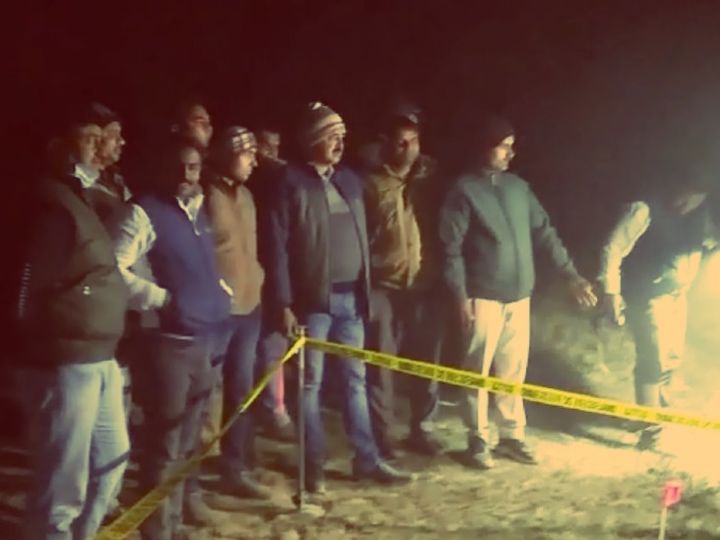 Moti Singh, the main accused of beating the soldier in Kasganj, was killed in an encounter at 3.30 am on Sunday. Moti had a reward of one lakh rupees. Police has also recovered from him the pistol which he had snatched during the fight with SHO Ashok. Kasganj SP Manoj Kumar Sonkar said that an encounter took place between Moti and the police near Kali River on Kartala Road.

After being shot, he was rushed to Kasganj District Hospital, where doctors declared him dead. On 9 February, constables Devendra Singh and Daroga Ashok went to Nagla Dhimar village in Kasganj to paste a notice. Here Moti Singh along with his comrades beat up both. Devendra was killed and Ashok was injured in the incident.

The Moti area was known as the Katari King

The police had placed a reward of one lakh on Moti. There was a fear of this historyheater in the area. People called him Katari King. After the incident of the police, the next day Moti’s brother Alkar was piled into the encounter. Elkar was Moti’s cousin. His encounter was also done on the bank of Kali river at 3 am in the morning of 10 February. Police has already arrested Moti’s mother Siyarani, Nawab and Guddu in this case.

SHO was found injured in semi-collapsed condition during search