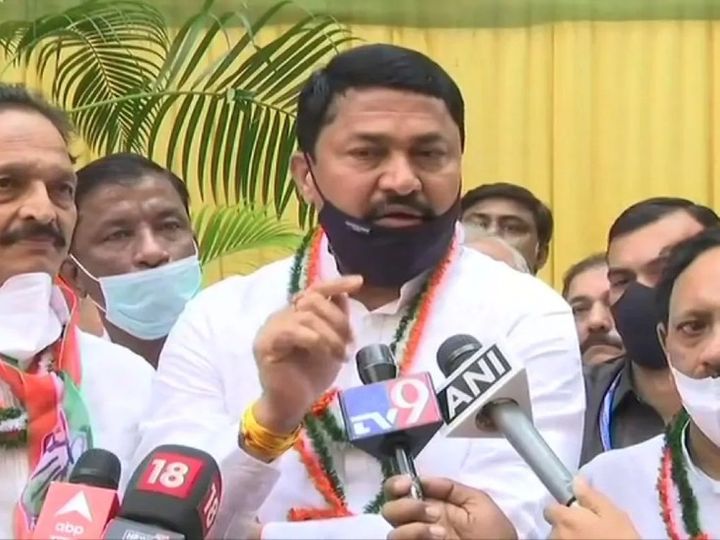 Nana Patole targeted the silence of actors Amitabh Bachchan and Akshay Kumar over the increased prices of petrol and diesel.

Maharashtra Congress chief Nana Patole once again hit out at Amitabh Bachchan and Akshay Kumar on Saturday. He warned that in the coming time, he will not allow the films of these two actors to run in Maharashtra. After the statement, security has been tightened at Jalsa, Amitabh’s bungalow in Mumbai. Both actors are on the radar of Congress over silence on the increased prices of petrol and diesel.

They said that we have not retreated. Whenever their films are released or when we spot them, we will show them black flags. We will follow the democratic way. We are not the Godse, but the Gandhi.

We are not against Akshay and Amitabh
He said, ‘I did not speak against the actors, but against their work. They are not real heroes. If they were, they would have stood with them during their sufferings. If they want to remain the lion of paper, we have no problem. 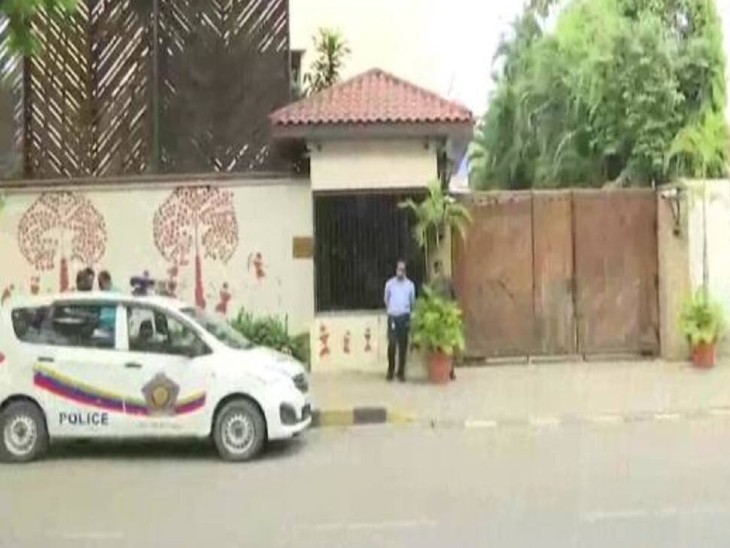 After Nana Patole’s statement, a police team has been deployed outside Amitabh Bachchan’s Mumbai-based bungalow, Jalsa.

Earlier, both actors were targeted

Earlier on Thursday, Patole targeted Amitabh and Akshay. He accused these stars of not supporting the farmers’ issues during the press conference. He had said that during the tenure of former Prime Minister Manmohan Singh, both of them used to talk about farmers through social media but have now forgotten them.

He had asked that why is everyone silent on such a big issue, who has his opinion on everything? The thing to think is that someone from abroad tweets against this government, even then they start answering it, then what happened now? This is a matter of common people, so they do not matter.