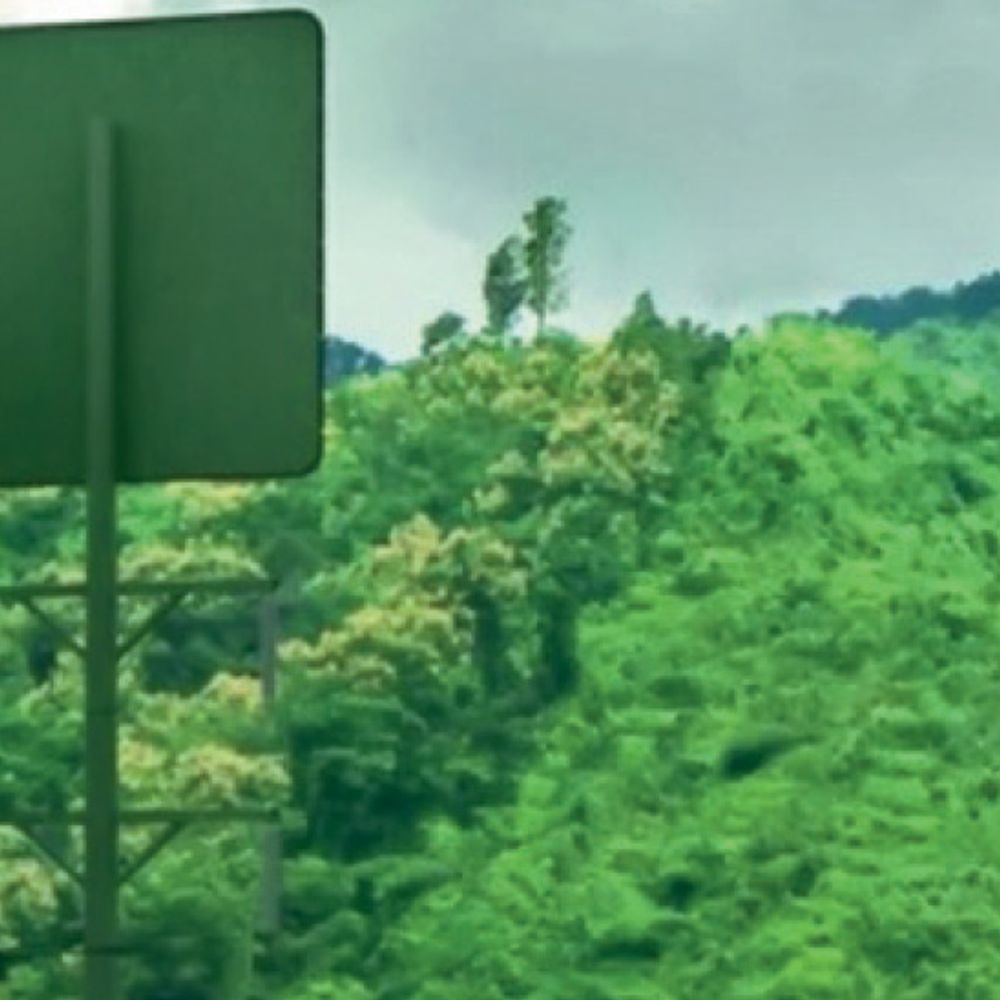 A beam will be sent from this device. Initially there will be some kilowatt power supply up to 1.8 km.

Imagination of supplying electricity without wires is going to come true. In the coming months, Amrod, a New Zealand firm, is going to trial energy distribution company Powerco and Tesla together. All three are preparing to deliver electricity via beam energy to settlements located several kilometers away from a solar farm located in Auckland North Island.

Under this technology, electricity will be delivered in the form of very thin beams of microwave. This process of power beaming has also been used before, but it was limited to military work and space experiments. In 1975, the US space agency NASA set a record for sending 34.6 kilowatts of electricity through microwaves over a distance of 1.6 km. However, it was not used for commercial use.

Initially power will be sent for short distances
Greg Kushnir, founder of the Amerod company, said that we will initially send a few kilowatts of power up to 1.8 km. Will gradually increase in distance and power. He informed that this will relieve the huge cost of wiring for sending electricity to remote areas.

According to Kushnir, his company is working on two more technologies to deliver electricity without wires. One of them is a relay, it is a passive device. It acts like a lens and refocuses the microbeam to deliver electricity through minimal transmission loss. Others are metamaterials. They are already installed in the cloaking device. These help warships and fighter aircraft evade radar. But at the same time they are better able to convert electromagnetic waves into electricity.

Apart from Amrod, Singapore’s TransferFly, America’s PowerLight Technology are also working on plans to send power from the air. Mitsubishi of Japan is also exploring the possibility of supplying electricity from solar panel-mounted satellites.